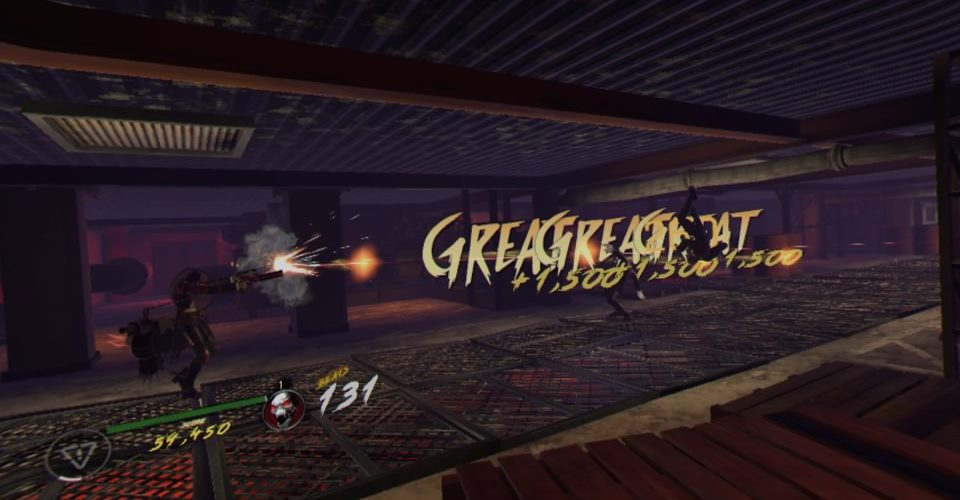 GUNGRAVE VR U.N has just released for PSVR. GUNGRAVE VR has also released (read the review here before continuing with this one) and you can buy both with the GUNGRAVE VR: Loaded Coffin Edition bundle. Think of this as a DLC add-on for GUNGRAVE VR, even though they are two separate games. 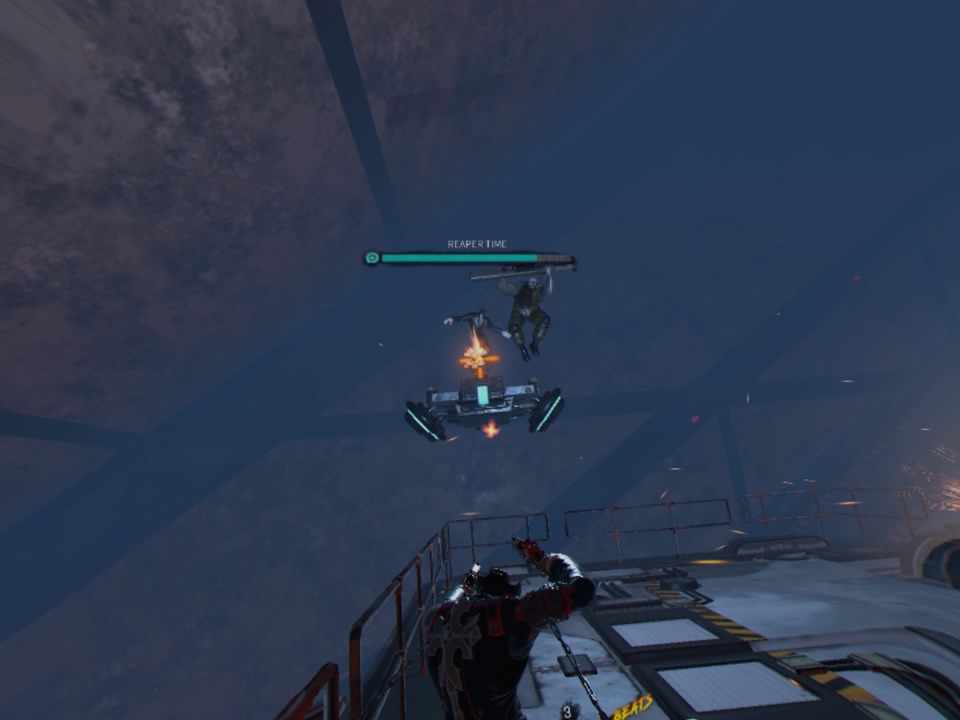 You get the same intro to the previous game and the menu system is exactly the same. The third person sections feel a little better this time around although you see far less of them, instead a new type of gameplay takes up the majority of your time: side scrolling. The controls change little but you can only move left and right and whilst you still aim with your head you can only aim left and right, though you do have to think about verticality.

Enemies will leap from the foreground and background to occupy the lane Grave is walking on and you have to shoot them, same as every other mode. What the more limited movement means though is that things get a little more hectic. Enemies can appear in front or behind you, there tend to be more of them and new enemies are introduced to shake things up requiring you to be aware of all your surroundings.

Combining the shooting, dodging and parrying of missiles is actually a lot of fun and this continues into some of the boss fights which require pattern recognition to succeed. It is also quite a bit easier than GUNGRAVE VR, I got SS ranks on every level first time on Normal difficulty, though again there are multiple difficulties to choose from. It only takes half an hour to get through which explains why it’s so much cheaper than the other game, but is still pricey for what you get. 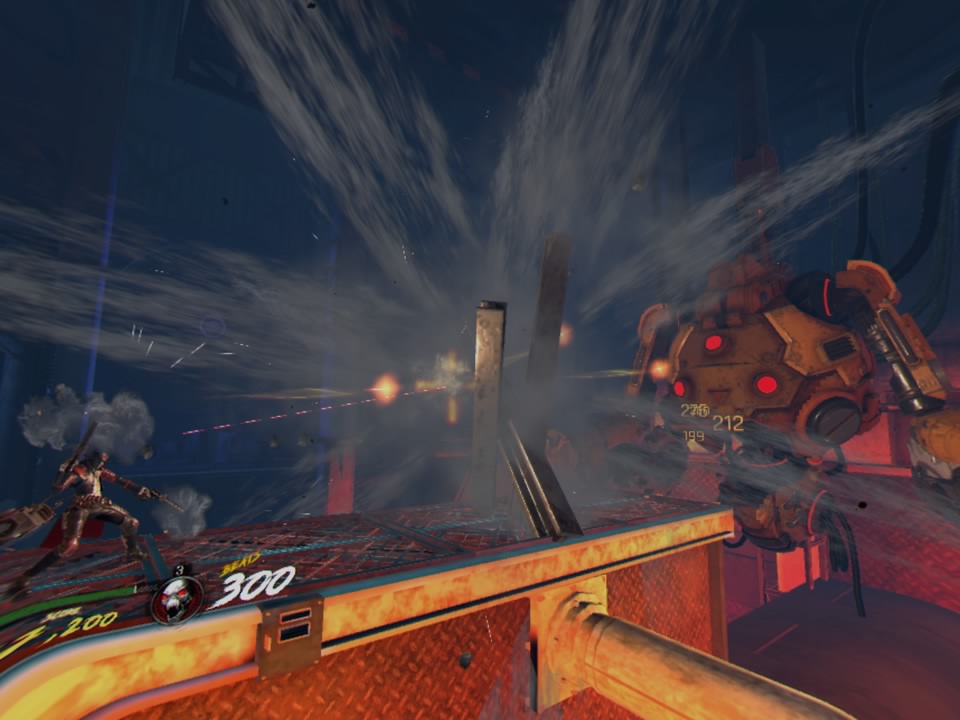 I actually enjoyed GUNGRAVE VR U.N more than GUNGRAVE VR but then it was over almost as soon as it began. It has more variety in enemies and feels a little better overall but it’s still not a great fit for VR and considering it’s on advanced technology (in VR) it very much feels out of date. If you’re going to buy GUNGRAVE VR you may as well buy this as well but the price being asked for a combined ninety minutes of gameplay (not including replays, obviously) is far too high. The feeling of an arcade or even DreamCast game is a little alluring for me, but that doesn’t forgive its many shortcomings.

GUNGRAVE VR U.N
5 Overall
Pros
+ Feels quite arcadey
+ Score chasing offers reason to replay
Cons
- Far too short
- Feels old fashioned
- Third person controls aren't great
Summary
Whilst GUNGRAVE VR U.N feels a little better to play than GUNGRAVE VR, it is also half the length. The side scrolling gameplay allows for more hectic encounters, and there is a fun arcade quality to it, but it still feels outdated and isn't the best fit for VR.