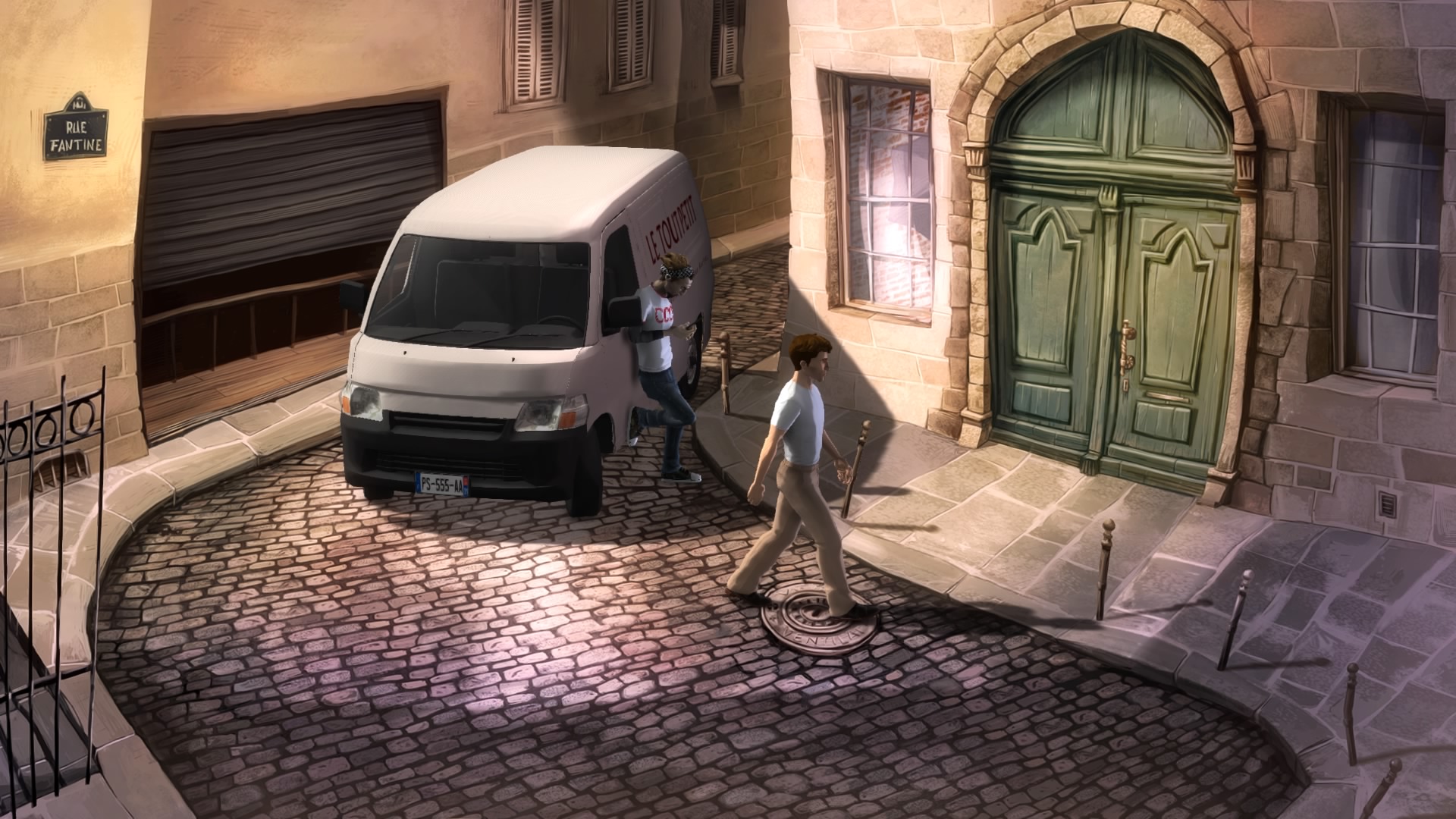 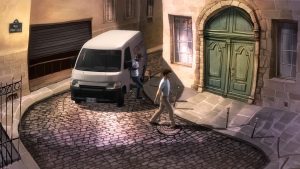 Yesterday Origins is another entry in the good old point and click adventure game genre and is a sequel to the 2012 PC and mobile title Yesterday.  I’d never heard of Yesterday but was up for taking a look at this easily overlooked genre.

You play the part of John Yesterday a man who is immortal but with no real memories of how this happened.  In a unique take on this immortality John can age and die, but whenever he dies he instantly resurrects at the age he was on his first death.  What this means in practice is that he looks to be aged mid to late twenties, but has memories from centuries past.

The story follows John through two time frames, the first being at the time of the Spanish Inquisition, which explains how John became immortal and the second being present day following John as he tries to piece together his memories.  It’s a nice trick to play and it keeps the story fresh and often you’ll stumble across something in the present which causes a flashback to the past events allowing you to dive deeper into the origins of John’s immortality.

The story is also told with a nice element of black humour which managed to raise a smile on numerous occasions.  All the dialogue is voice acted and of a high standard, being nuanced and well delivered throughout, there were only a couple of occasions where it felt less than convincing.   Overall though I found myself becoming engrossed with the story and thought it was on the level of a Dan Brown thriller. 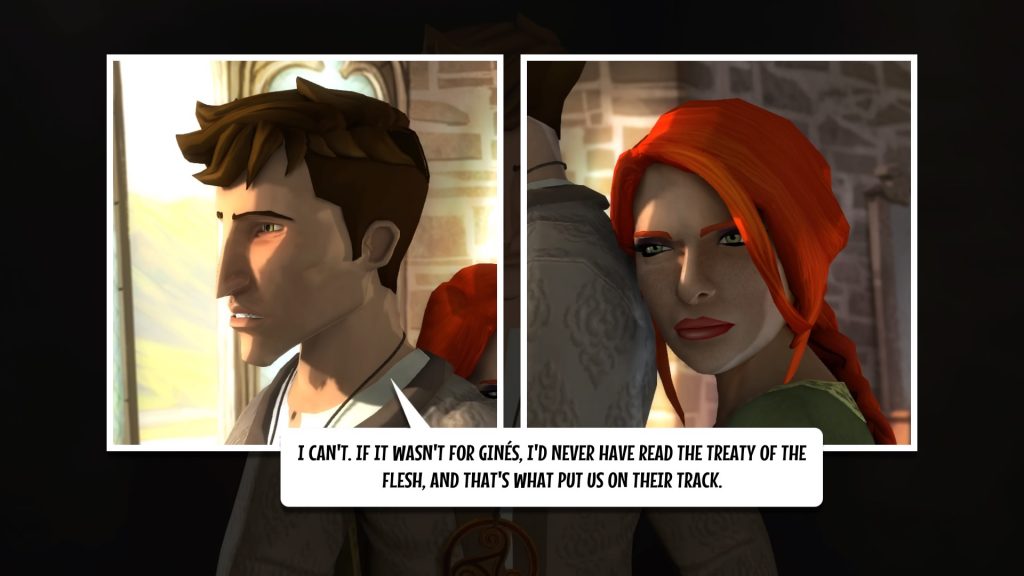 As with all point and click games the gameplay is very much about exploring your environment and clicking on objects.  Mechanically things are pretty simple and Yesterday Origins does a nice line in user interface throughout. On any given screen points of interest are highlighted with the X button symbol allowing you to easily identify what can be clicked on , the ability to flick between them all with the sticks saves you having to walk up to each one.   Your items are also accessible on your shoulder buttons and split into helpful categories.  This combination of things means you can easily grasp what can be interacted with and prevents the frustration of having to walk across the entire screen hitting X on everything which has plagued other point and click games.

Once you’ve clicked on an item of interest a separate window opens up and you’re often able to pan the camera around the object to learn more about what it is, this is a nice little touch which allows a secondary layer of puzzle to be inserted into the game.  You’ll want to be exploring the items too as often vital clues are hidden.  As with all point and click games there is a strong element of puzzle to be had here with the items you collect able to interact with both environmental objects and other items in your inventory.

The puzzles are all of the same point and click mould, yet retain a high standard throughout.  Yes sometimes they resort to trial and error, as you laboriously try each item with each location to see if they work together, but this is something which had always been present in this genre.  The game also manages to balance the signposting of solutions while also allowing you to feel like you’ve solved it on your own, the moment I got the cryptic puzzle in New York I was happy to acknowledge the cleverness and simplicity of the answer with a wry smile. 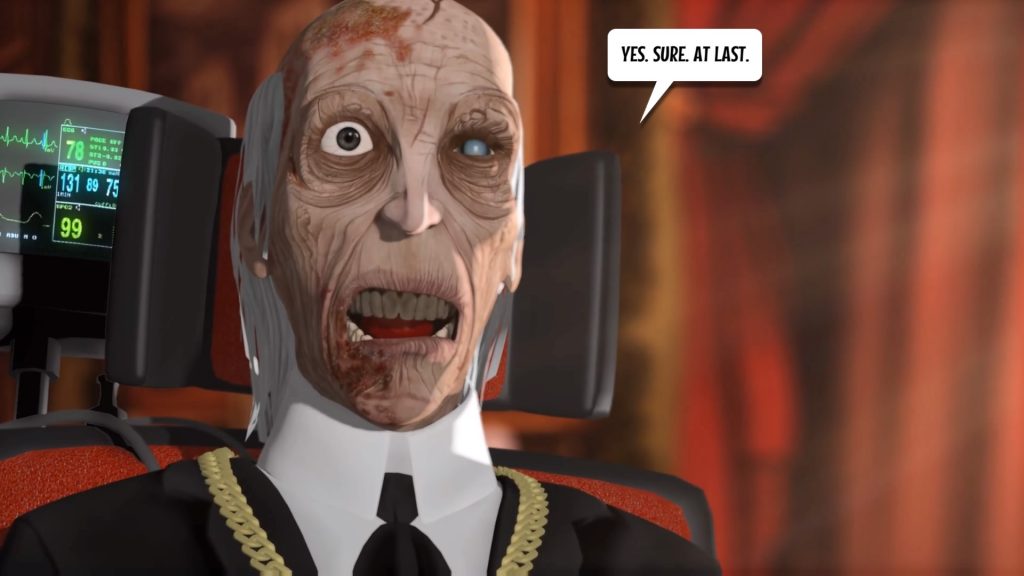 Yesterday Origins is presented really well and has an art style which manages to convey the details of the scene in a clear way aiding the puzzle solving.  The game has a decent line in music and the sound effects in particular give the DualShock 4’s speaker a hearty workout.  I did experience a couple of niggles with the game with a couple of scenes stuttering, but overall the game felt solid throughout. 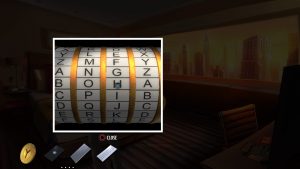 Point and click adventure games are never going to win over everyone and they definitely live or die on the story they tell.  The game manages to tell a great thriller story and introduced me to some interesting characters and puzzles. With good presentation and a well thought out user interface Yesterday Origins is a game which I can easily recommend.

Yesterday Origins
8 Overall
Pros
+ Great story well told + Having a story told over two time periods adds variation to the game + Well designed user interface + Decent well thought out puzzles
Cons
- Suffers from the same point and click problems of a lack of real action - Some puzzles will resort to trial and error, using each item you hold with each item on the screen - I experienced a couple of stuttering issues - Not going to win over people who aren’t fans of the genre
Summary
Yesterday Origins updates the point and click genre and manages to tell a great thriller story at the same time. With good presentation, excellent voice acting and well thought out puzzles Yesterday Origins is a game which I can easily recommend.