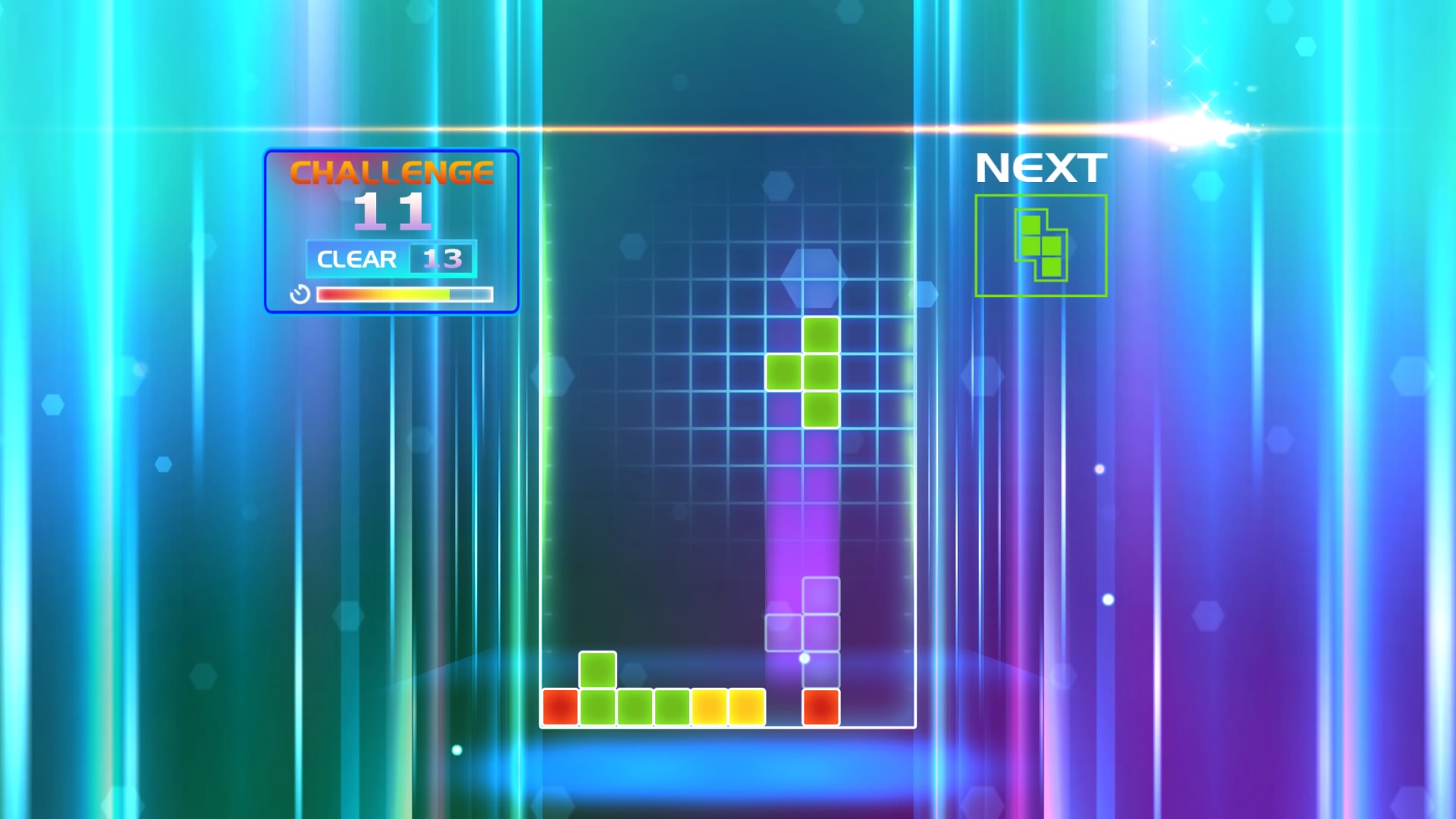 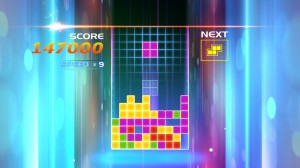 A look at either the name or the screenshots will be enough to tell you exactly what Tetraminos is all about.  Yes, it’s a Tetris clone.  For a sub-genre that once ruled over all puzzle games, you don’t see many Tetris games these days.

PSN has seen at least one official Tetris game recently, the dismal Tetris Ultimate, but that’s really been about it for this generation.

Tetraminos plays it relatively safe – I mean it’s pretty hard to improve on pure Tetris – but does have a few unique takes on the formula.  Firstly, it abandons the four piece blocks at times with 1, 2 and 3 piece blocks.  It’s odd but it doesn’t really hurt the gameplay and does give you some new options.  There’s also a five piece cross block (like a + sign) that is a bit more likely to throw a cat in amongst the pigeons but none of this is a big revolution.  It still all plays in a very familiar way.

Straight from the off, it’s better than Tetris Ultimate.  It just feels better.  Tetris Ultimate was cold and no fun to play.  This is better.  It’s not up there with the absolute king of Tetris clones (Tetris Pro on the Amiga) but it scratches any Tetris itch you might have. 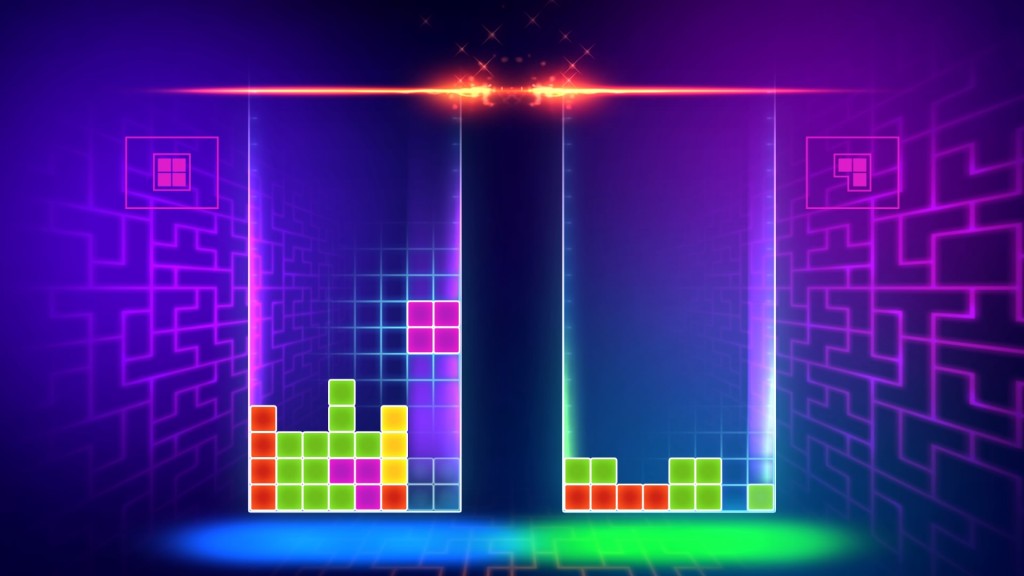 There’s local multiplayer for 2-4 players, no online play though.  This is pretty standard.  Tetraminos also adds two other modes.  Challenge mode is basically a time-attack mode.  It gets pretty savage as you get up towards stage 20 (where the last trophy is earned).  Tetris savants only need apply.

There is also a pretty tricky Puzzle mode.  Here you have a limited number of moves in order to clear partially full stages.  Earning three stars in these levels involves putting pieces in exactly the right places, so there is plenty of trial and error. 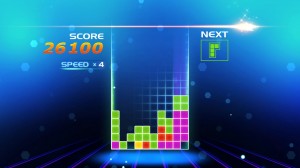 Aside from all that, look.  It’s Tetris.  You know what Tetris is.  This game is pretty simple.  Visually it’s a tad too fussy, with a bit too much in the way of bright colours and ghosting.  I’d rather something a tad more elegant but it’s okay.

That sums Tetraminos up.  It’s okay.  It’s not got the sophisticated, zen charm of Tetris Pro or all the variation of Tetris DS (which was also brilliant) but it’s alright.  We’d rather see Chime 2 on the system but this’ll do.  It’s hard to score it higher than a six because it really doesn’t do anything we didn’t see years ago but it’s far from a bad game.

Tetraminos
6 Overall
Pros
+ Plays a solid game of Tetris + Puzzle mode adds depth
Cons
- Visuals could be a tad calmer - Is just a Tetris game
Summary
A basic Tetris rip off that makes a couple of changes to the formula but doesn't take any risks. Tetraminos is a solid way to align some bricks for a while though, if that's your thing.

One thought on “Tetraminos – PS4 Review”