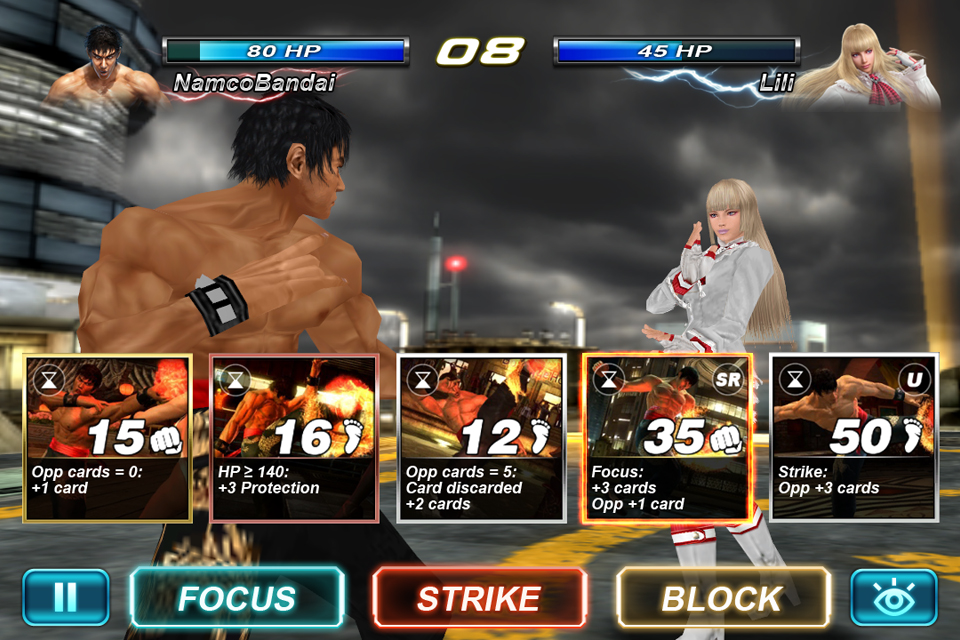 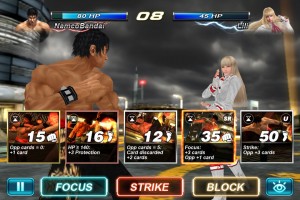 Old-school PlayStation fans who don’t mind a bit of a fight may want to cast a look over into the world of mobile phone gaming as Tekken Card Tournament has received a major update over in iOS and Android land.  The game, a traditional card battler title set within the Tekken universe, now boasts a new character (Jin, who can also transform into Devil Jin), a Tag feature, over eighty in-game achievements and plenty of new shop content.

The game itself is a free-to-play title but may well be worth a look if only for its excellent graphics and the fact that you can easily sneak in a few matches while at work.  Essentially a sort of suped up Rock Paper Scissors, the game sees you picking when to focus on getting new cards, striking or blocking.  Pick wisely and you’ll land some lovely moves such as flaming punches, flying knees and spinning heel kicks right in the face of your opponent.  Choose poorly and you’ll soon be eating through a straw.

Ultimately the game is based around winning fights, earning cash and spending it on better cards that allow you dish out and take a load more damage.  Think of it as Magic: The Gathering meets Yie Ar Kung Fu. 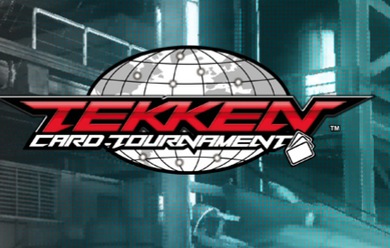