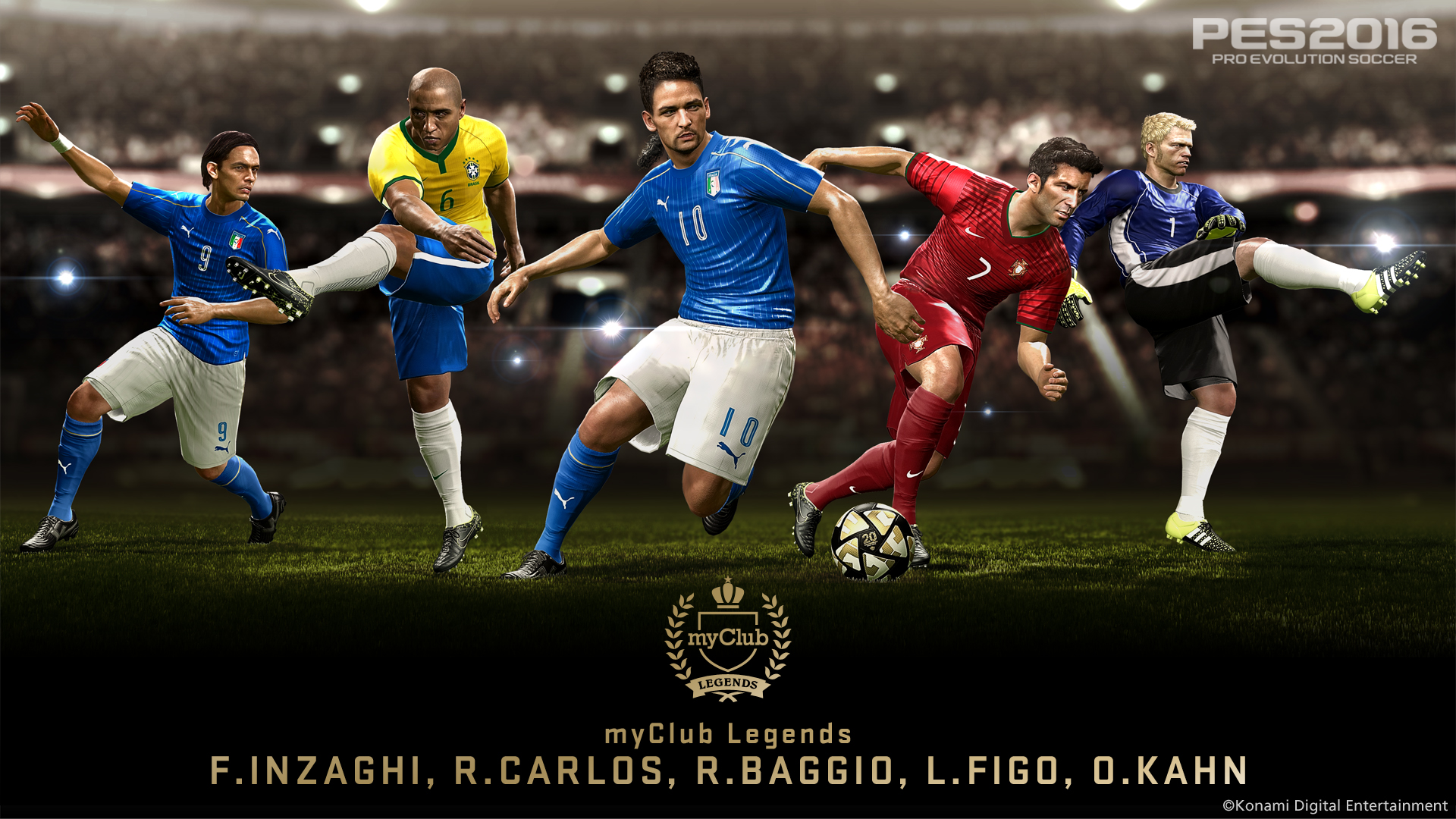 You heard that right.  Pro Evolution Soccer 2016 garnered some serious critical acclaim upon its September release and on December 9th, they went live with their Free to Play Edition.

What’s on offer in this free digital download is the full training mode featured in this year’s game, as well as access to the complete MyClub experience which is their popular online team-building mode where currency is earned to improve your playing squad, coaching staff and managers. Its an addictive distraction which is now available for no cost.

The package also features a choice of 7 world class teams including A.S. Roma, Corinthians, Bayern Munich and Brazil which you can play with or against in Exhibition mode.

Whilst initially looking like a glorified demo, I’ve played around with it and it certainly aims to be more than that. Offering the MyClub mode for free allows new players to get involved with something substantial and rewarding for free whilst giving Konami the opportunity to win over some hearts and minds as they look to expand their audience. 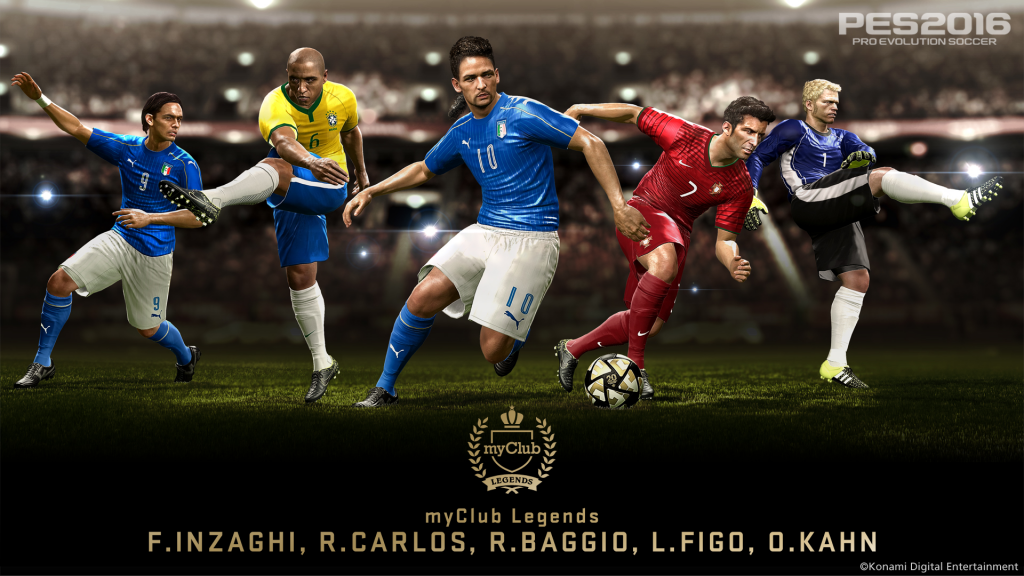 To coincide with this, Konami also announced their Legends expansion for MyClub. Check those star names out!  From December 17th, MyClub players can gain access to these football luminaries via a Special Agent within the game. Here’s hoping more arrive in the future as Konami continue to support their popular franchise.

Adopters of the Free to Play edition won’t miss out on this content either so now there’s even more reason to give this game a shot.