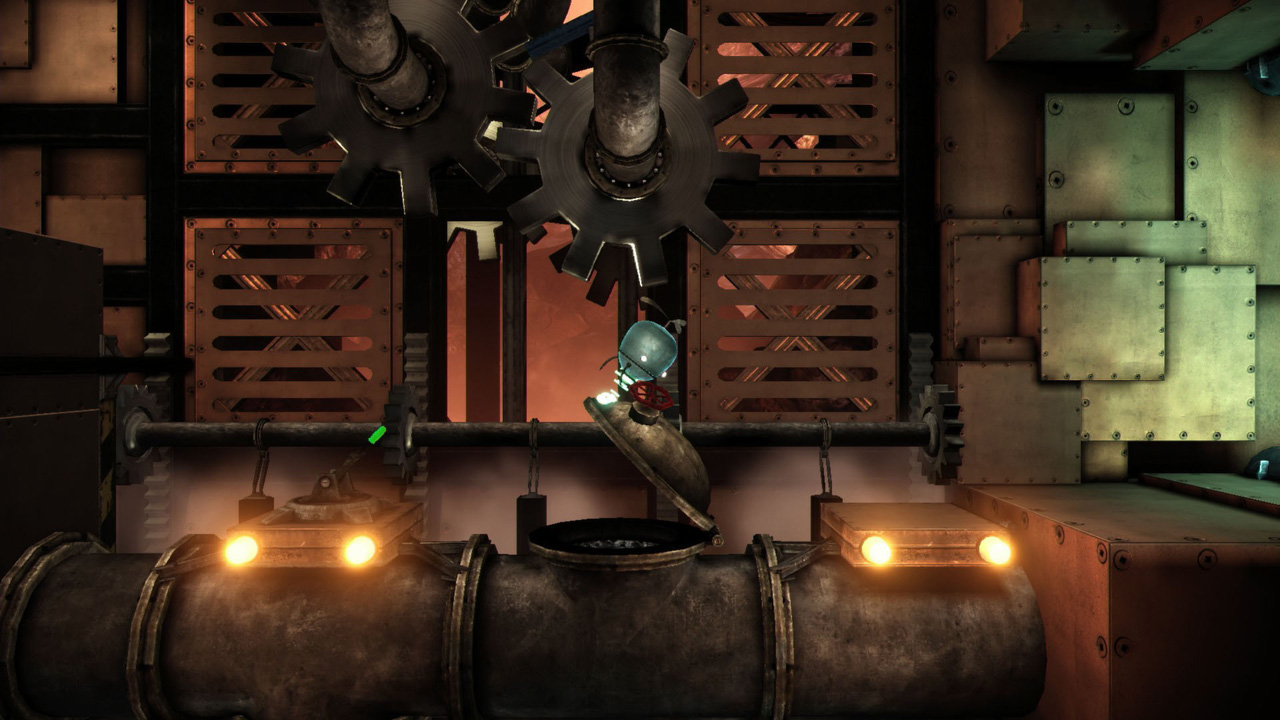 Grip Games have released some information about two incoming releases.

Unmechanical: Extended is coming to the PlayStation 4 (the planned Vita version has been cancelled though) and is a puzzler with exploration elements.

Tower of Guns is also coming to the PlayStation 4 and is looking like a very interesting FPS effort. Grip Games themselves describe it best “Tower of Guns is an old-school, roguelike, first-person shooter with randomized levels and enemies. It’s a pure FPS experience for the players who just want to get a big gun, shoot stuff, battle gigantic bosses, upgrade their abilities, and modify their gear. No stupid NPCs to get in the way, no ridiculous story to explain what you are doing there. You’re the good one, they are the bad ones. If you get to the end, you win.”