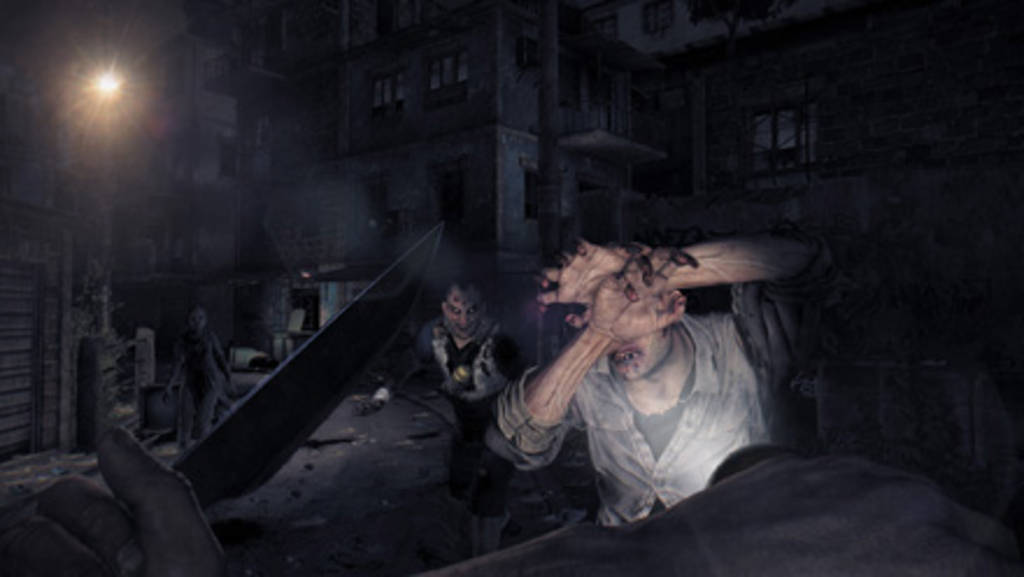 Techland’s incoming first-person survival horror Dying Light has had its season pass details revealed today.   The game is due out in late January across all regions and a season pass will be available for $19.99 (US), £15.99 (UK) and €19.99 (Europe) and will include exclusive missions, original weapons and outfits, and brand-new gameplay.

The individual DLCs are;

The first of these will drop in February 2015.  So keep an eye out for it and check out the game’s website here. 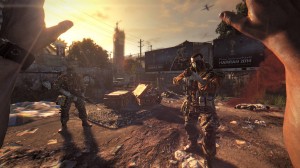