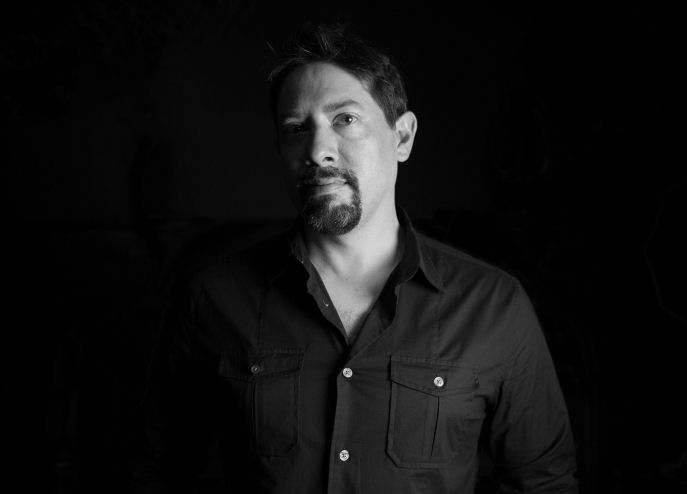 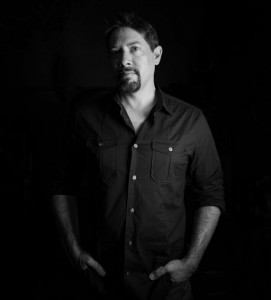 With Assassin’s Creed Unity’s first expansion pack, Dead Kings, now available, Paul sat down for a chat with prolific composer Cris Velasco to talk about his work in video games scoring the likes of Mass Effect and Assassin’s Creed and his work alongside horror legend Clive Barker.

Hi Cris. You’ve worked extensively in video games for a large portion of your career. What is it about the medium that you find particularly inspiring as a composer versus working in film or television?

Working in games has given me a huge variety of projects. I love that any given year could see me working on an epic space battle, followed by a WWII period piece, followed by zombies, followed by ancient Greece, etc. There are some film and TV guys that are lucky enough to pull this off as well, but it’s pretty much a staple of game composing. It’s definitely nice to not be pigeonholed into one style or genre. It keeps my job fun and interesting all the time.

Mostly, I worry about how the fans of the previous incarnations will take it. People aren’t necessarily privy to the reasons why a new composer might be chosen and can have a tendency to see a new composer as a bad thing. I see it as my job to not only make my new clients happy, but to make the original fans happy as well. So I will definitely try to pay homage to the styles that came before me, but add my own sound into it as well.

Chris Tilton, Sarah Schachner and Ryan Amon all offered their own unique perspectives on the series with their work on Unity. Did you have any contact with them coming in to the project?

No, I didn’t have contact with any of them. Unity wasn’t out before I started working on this, so I hadn’t even heard their offering. This score was supposed to have its own flavor anyway.

As a composer, how do you set about striking that balance between traditional instrumentation with modern technology that the Assassin’s Creed series is so well known for?

There was just a hint of that in Dead Kings. I was specifically asked to keep it mostly orchestral with percussion. Here and there you can hear a bit of more modern sounds, but they took a backseat to the traditional instrumentation on this one. The most interesting thing I got to do though was mix some period style writing with a more modern orchestral sound. My point of reference was sort of late-baroque and early-classical music. It was a lot of fun to get to use so much harpsichord!

I hadn’t really written anything in this style since my college music theory courses. It was great to have that classical training to fall back on though for something like this. I feel like my old professors would have been proud. There were definitely no parallel fifths or octaves in any of my voicings. The one interesting thing I started to realise while writing in this style is that there’s one major difference between modern composing and that of the classical era. The harmony changes quite quickly in that style. I think that today we’re used to hearing music that stays in one key – one chord even – for a very long time. Just an interesting tidbit!

Score has always played an integral role in the Assassin’s Creed game world. How difficult is it to avoid retreading old ground?

Well, it may be old ground for a lot of people, but jumping into the franchise after all this time was still new to me. Assassin’s Creed is quite well traveled in terms of history and location. Each score tends to reflect its own time and place, and this was no different. Plus, the game features the Marquis de Sade and takes place underground in the catacombs for a good portion. The music for this title needed to be far darker than any of its predecessors. 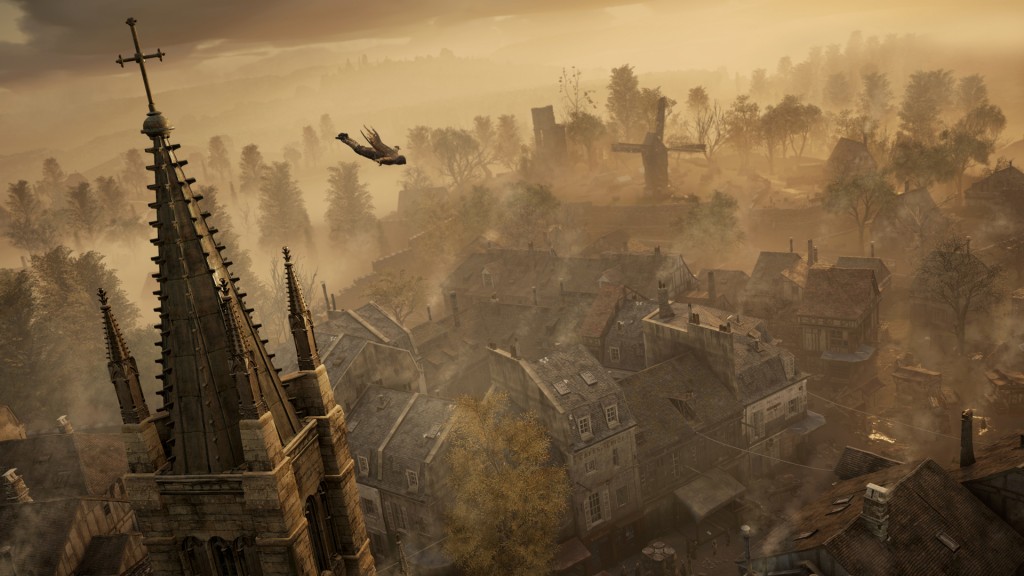 What are some of the most exciting moments in Dead Kings in terms of the soundtrack to you personally?

My favorite cue to write is called “Hidden Temple”. It’s the only time I was really able to shed all that darkness in the score and focus on a sense of awe and wonder. Those types of cues are so fun to write and tend to be good vehicles for melody as well.

The combat cues were also quite challenging and exciting to write from a technical standpoint. They ran about four or five minutes in length, but needed to have seven or eight loop points within their entirety. Compositionally, it was quite fun because they got to tell a little story. It was hard to wrap my head around it at times though. There was an intro, a pre-fight, some music for just light combat, some for heavy combat, some for winning and losing, etc. And that was all contained within one piece!

Each of these sections needed to be able to loop on its own, but also be able to merge into any other section within the whole cue. There was definitely some head scratching moments as I figured the puzzle out.

In recent years there’s been a significant shift whereby video game scores have increasingly started to emulate blockbuster films. Mass Effect has obviously played a huge part in this, but there are many other examples. What are your thoughts on this?

I love film scores. The first LP I ever had as a kid was the score to Star Wars. In fact, I was originally drawn towards pursuing a career in movies. It was those big blockbusters that I really wanted to write music for. However, those kinds of jobs just aren’t really a reality for a beginning composer. It was right around the time that I was graduating from UCLA that game scores started to become more cinematic and I knew that I could find a home for the type of music that I loved. So, on a personal and creative level, I couldn’t be happier with the types of scores I’m asked to write. Any day I get asked to write a “blockbuster” score and will have an orchestra available is a beautiful day!
As well as your work in video games, you’ve worked extensively with Clive Barker, having first scored Jericho in 2007. I was fascinated to hear about your work scoring his ‘Books Of Blood’ digital comics. How did that partnership originally come about?

First of all, Clive Barker is not only now a good friend, but he’s probably my biggest creative influence. I absolutely love his work. I’ve been looking for an opportunity to work with him again ever since Jericho. About halfway into 2014, my agent and I got a call from Mark Miller. He’s the VP of Clive’s company Seraphim Films. Mark let us know that a company called Madefire had just struck a long term deal with them to turn each story in Books of Blood into a motion comic issue. He and Clive asked me if I’d be interested in coming aboard and writing the music for every issue.

I had heard of motion comics but never experienced one myself. They are a digital based comic book or graphic novel. The beauty of them is that they are animated. The reader still controls the pace of the story though. You are an active participant. It seemed like a perfect way to enhance Clive’s stories. And you must still read them – this isn’t like a book on tape with an actor reading the lines to you – there are sound FX and music to help set the atmosphere. You can’t score these like a game or movie. Even though it’s a linear experience, no two people will read through at exactly the same pace. 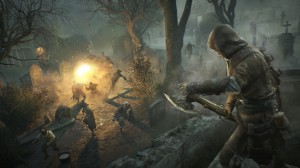 It certainly sounds like an interesting departure from video games!

Also, there’s no actual audio engine in place that knows what the reader is currently doing at any given moment. So, basically, the music will be on a continuous loop until we place an invisible “marker” into the story that says “switch to a new cue when someone changes pages here.” I took great pains to make the music sound as interactive as possible, though. Each track was written to flow nicely into the next, keeping in mind tempo and key. I also timed out how long each page would typically last and based the length of each cue on that number. It’s not perfect, but most people should be able to have a pretty immersive experience!

Finally, a broad one for you – how do you see the composing landscape evolving in the next ten years or so?

That’s something I never really think about. I just work every day, enjoying the hell out of myself doing so. As far as games go, I’d say the music has now become a legitimate art form. I find myself constantly amazed by the amount of creativity in this medium. I’ll just continue to strive to always get better and always do my best work. My only hope is that I get to score a holodeck game one day, just as soon as “they” make it a reality!

Assassin’s Creed Unity: Dead Kings is out now on PSN.