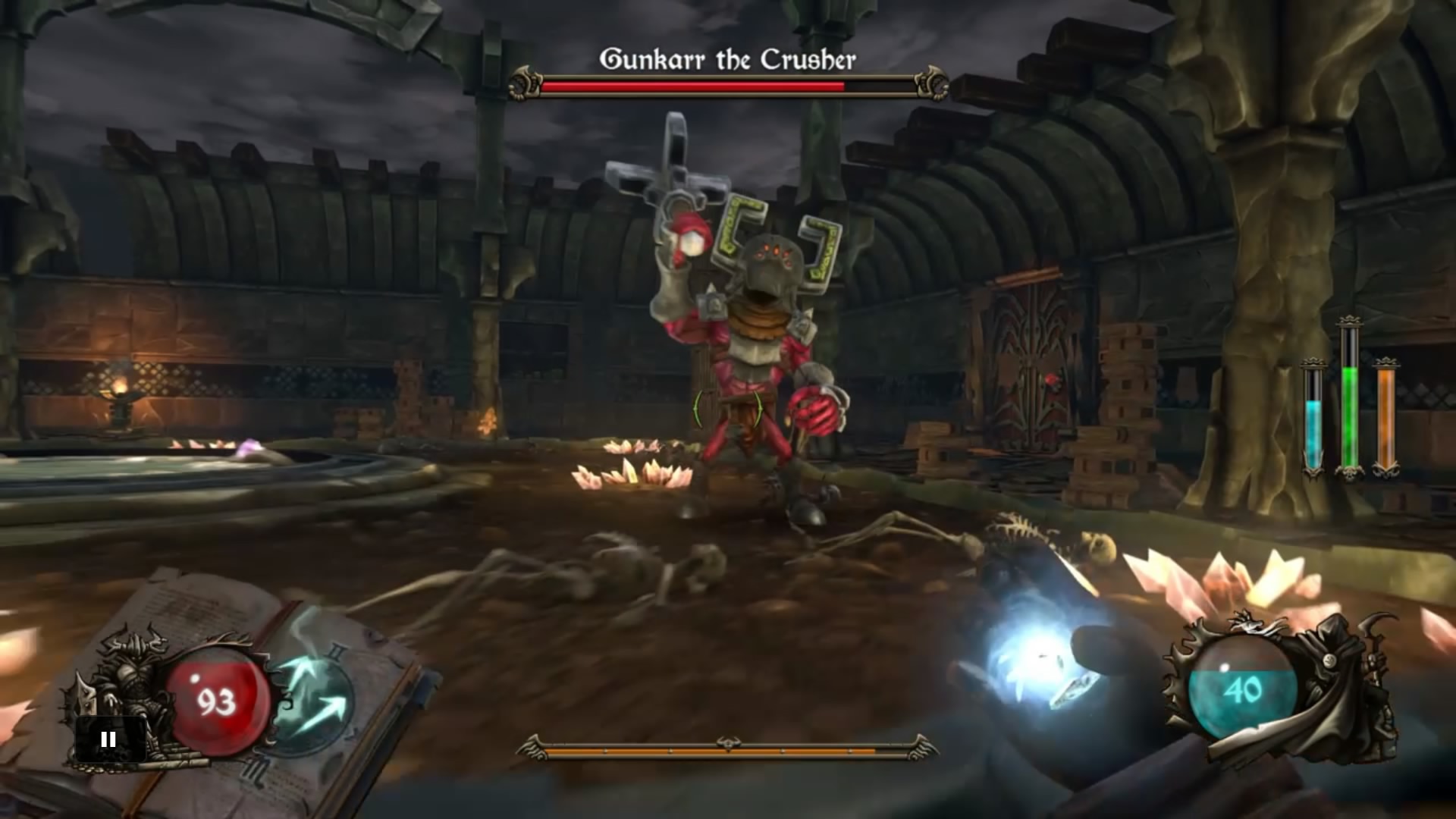 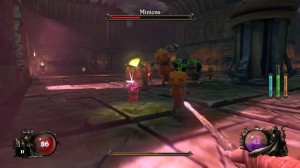 Harry Potter who?  Ziggurat is where it’s at. Spellcasting on a whole new scale in a randomly generated first person shooter of spells.  Riffing on the Rogue-like genre, Ziggurat will see you live a short and exhilarating life, before you start it all over again, and again, and again.

You play a wizard whose task is to scale the fabled Ziggurat, a structure with five levels in total, and kill all that gets in your way.  Each level is topped of with a boss and given the random nature of this game you can never be sure who’ll you face next.  As with other games like this your initial session will be over quicker than it takes David Blaine to say ‘shazam!’ and you’ll be back to the title screen waiting for your next go.

It’s an iterative genre with each run allowing you to unlock greater perks, and giving you a better chance at survival for your next go.  The perks gained in any playthrough are assigned to an ever growing selection randomly available once you level up on your next life.  You start each life back at ground level, with no active perks and armed only with a wand and one other randomly assigned magic weapon.  It’s only when you level up that you get to access a perk and potentially unlock a new one in the process.

This game isn’t a looker, and the levels seem to be restricted to using colours only available from the unholy trinity of brown, grey and green.  Even the use of colourful magic effects never seems to cut through the prevailing blandness of it all.  The enemies on the other hand are inventively designed and the bosses in particular look well.  Overall I was left with the impression I was watching an early first person PC game, with the sort of good but not great graphics.  Nothing stood out for me and the random nature of the game resulted in some forgettable levels. 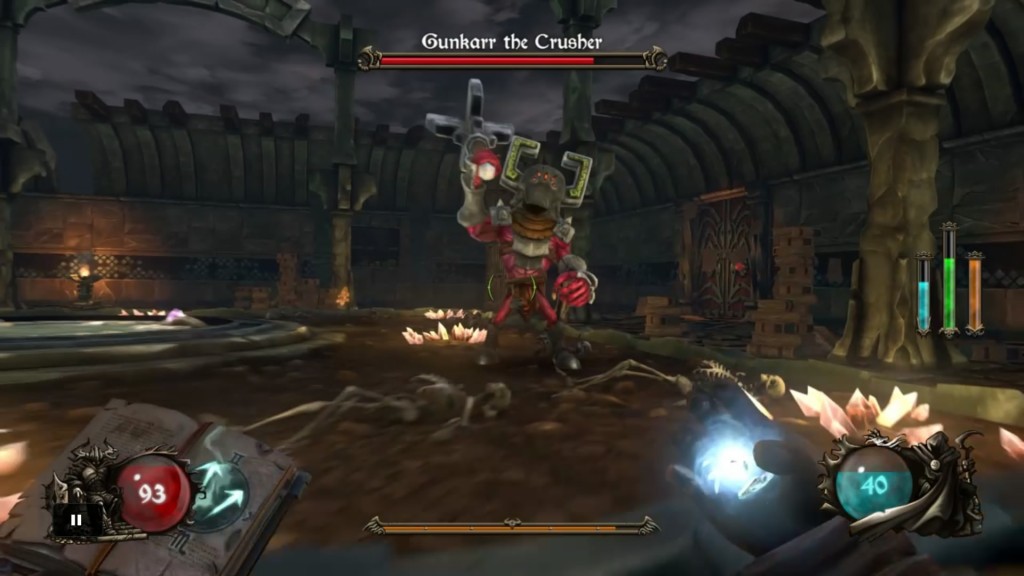 Regardless of how this game looks it handles as slick as one of Dynamo’s card tricks.  At times the levels can get pretty frantic with enemies swarming you and explosions pretty much everywhere.  The game handles this well and it was only when your screen was full of explosions that there was any hint of slowdown.  Your aiming is complemented by a generous auto aim and the controls work really well.  There’s no AI present as such with the enemies seemingly fond of the run at you shooting kind of strategy.  This makes the game good mindless fun as you just charge around levels destroying everything you bump into.

With all games like this what really keeps you going is the reward feedback loop, you need to be seeing constant progress in order to keep you playing.  Ziggurat gets it mostly right and generally you will see some progress each life.  I would have liked to have been able to select a perk before I started my next run though.  This would have allowed for more skill to be introduced to a random game of this nature.  However the fact you level up pretty quickly does allow for a quickly evolving game.  There is also a range of challenges throughout the game generally revolving around killing a defined amount of baddies, by completing these other character classes are unlocked, unfortunately Paul Daniels isn’t an option. 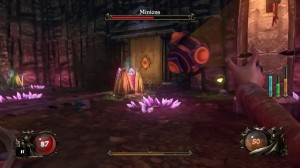 I can handle a controller as well as Roy can handle a white tiger, but I found the early difficulty in this game to be problematic.  This isn’t helped by the lack of real instructions explaining what the various meters on the screen are.   The enemies are relentless and with the random nature of some of the perks you’ll unlock every encounter matters.  Dropping the game down to easy allows for a much more balanced introduction to the game, allowing you to learn the different enemies and gain some much needed experience, god alone knows how anyone will complete this game on the harder settings, you’d have to be some sort of magician.

Overall then this is an enjoyable game, it takes a little while to warm up and the initial difficulty is tricky.   However the quick nature of the combat and well designed perk system allow for a great sense of progression.  If you can get over the bland overall design there is a lot of gameplay here, some fiendishly tricky areas and lots of replayability.

Ziggurat
8 Overall
Pros
+ Great replayability, for that one more go feel. + Competent arcadey shooter . + Nice sense of fun throughout. + Great sense of progressions as each perk is unlocked. + Random levels mean each game is different.
Cons
- Looks a little brown. - Early difficulty spikes due to unfamiliar game rules. - Random levels means some levels are poorly designed. - Looks a little '90s. - Some rare instances of slowdown.
Summary
Overall then this is an enjoyable game, it takes a little while to warm up and the initial difficulty is tricky.   However the quick nature of the combat and well designed perk system allow for a great sense of progression.  If you can get over the bland overall design there is a lot of gameplay here, some fiendishly tricky areas and lots of replayability.