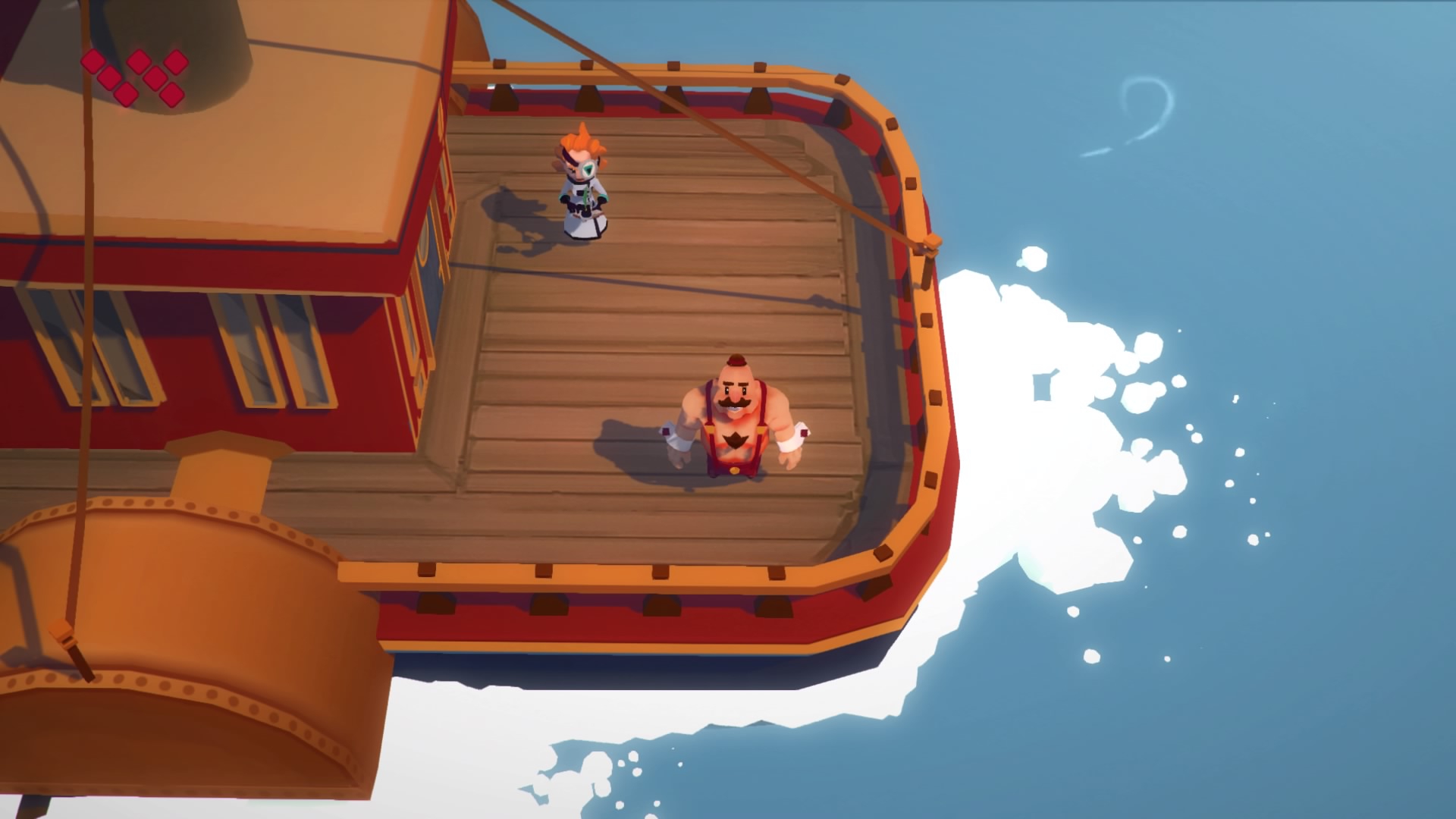 Things get off to a good strong start here and World to the West does a great line in atmospheric storytelling from the beginning.  The way the title screen directly feeds into a new game is a deft little touch which really demonstrates the care and attention which has gone into making the game. Things continue on a decent trend with the graphics looking solid and well realised with lots of bright colours and well designed characters.  The music also needs to be highlighted here as it is bright and cheerful and very catchy. World to the West makes a great first impression. 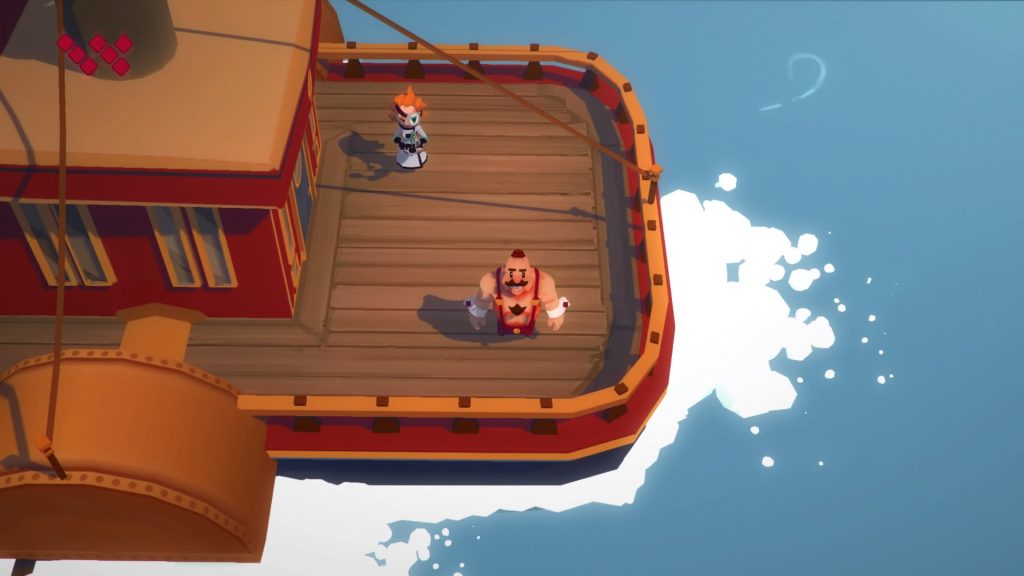 The player is initially given control of a girl who is able to manipulate electricity, having an electric staff and the ability to do small teleportation jumps. Before long she gets teleported to an unfamiliar location and needs to figure out where she is and how to get home.  Gradually three other heroes are introduced, each with their own unique skills, and their tales gently intertwine as the adventuring starts proper. The game is based on one large map, with both an overground and an underground to explore, it immediately reminded me of something like a traditional Zelda game in the open world nature of it, and the need to use certain skill to progress.

The main meat of the gameplay involves environmental puzzles, such as figuring out how to open that locked gate or how to get across that river. A lot of the time the goals will be pretty straightforward, but you’ll need to go a circuitous route in order to get there solving light puzzles on the way. There is nothing too taxing and overall its relatively laid back and easy if you just give it a moments thought.  This isn’t the kind of action game where you’ll be running round and diving between goals, things progress at a much slower pace even down to the slower paced movement speed. 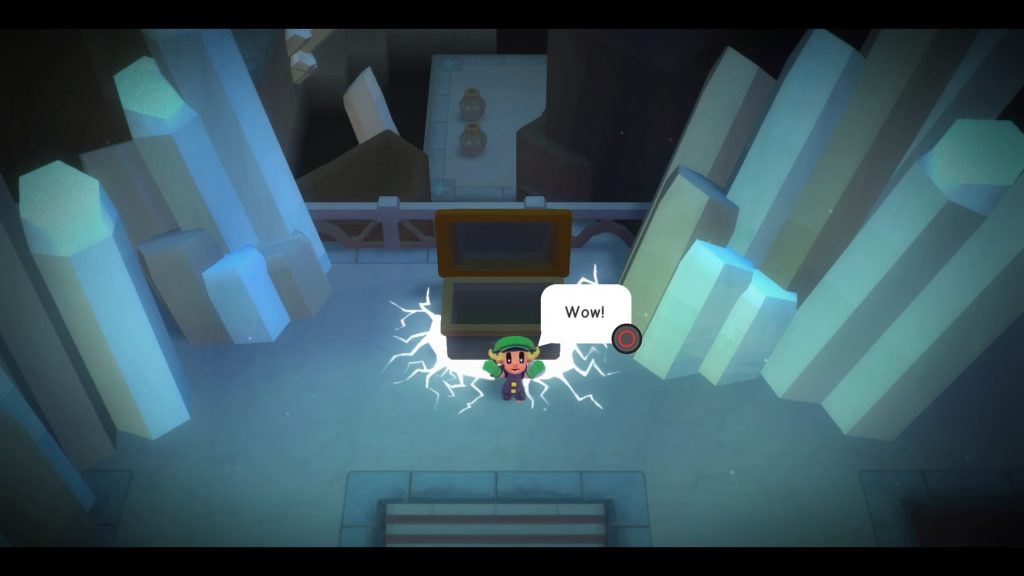 World to the West plays out as one continuous tale interwoven between the four characters and progress is saved every time you approach a totem pole. These totems also act as fast travel points and character select points.  Each character is often in different locations and at totems you can switch to other characters, with action moving to where they are.  In order for a character to fast travel though they need to personally touch a totem to activate it.  What this means in practice then is that there is a lot of going back over the same locations, but solving slightly different environmental puzzles. The nimble thief may be able to jump over a gap to the totem, but the boxer will have to bash his way through a cracked wall. This repetition does wring the most out of all the environments but also means that things can get a little boring as you end up seeing the same locations multiple times. 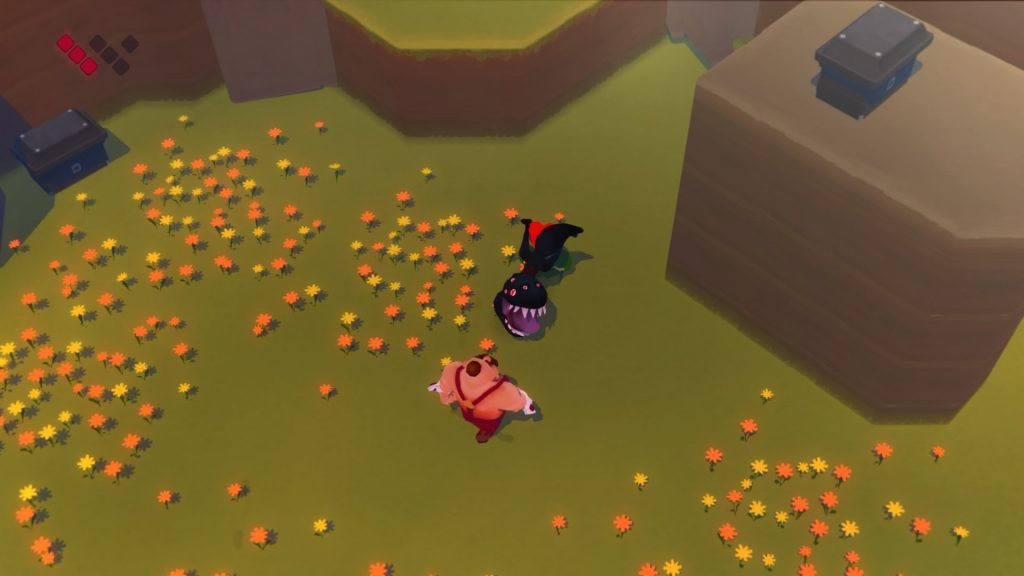 Whilst the puzzling elements are the strongest part of this game there are issues elsewhere.  The levels can feel a bit empty, and the repetition of enemies design does grate after a while. I noticed some minor translation issues too, and some scenery glitches allowing you to get to places you clearly shouldn’t be able to go. Combat too is functional at best and getting hits to connect can feel clunky and annoying.  Although there are a number of issues here none are game ruining and the overall exploration and puzzle elements are strong enough to carry the game.

There is a light charm to World to the West which is present in every aspect of the game. Whilst the story might not be the most compelling there is enough to tease you along and the script is amusing in a gentle way. I was also impressed with the music as it is cheery, bright and helps to keep the game moving along.  In fact it was the music and the vibrant colours which most strongly reminded me of a Zelda game which is high praise indeed.

World To The West
8 Overall
Pros
+ Overall charming style
+ Light puzzle solving works well with the four unique characters
+ The graphics and music are very well done
Cons
- There is a lot of backtracking involved here
- The combat is clunky and not very good
- There are some scenery clipping issues
Summary
World to the West is a charming adventure game with an interesting character swapping dynamic.  The gentle pace of the adventuring and the environmental puzzles make this an easy game to like. Whilst not without some small niggles these are easy to look past and they aren’t game ruining.