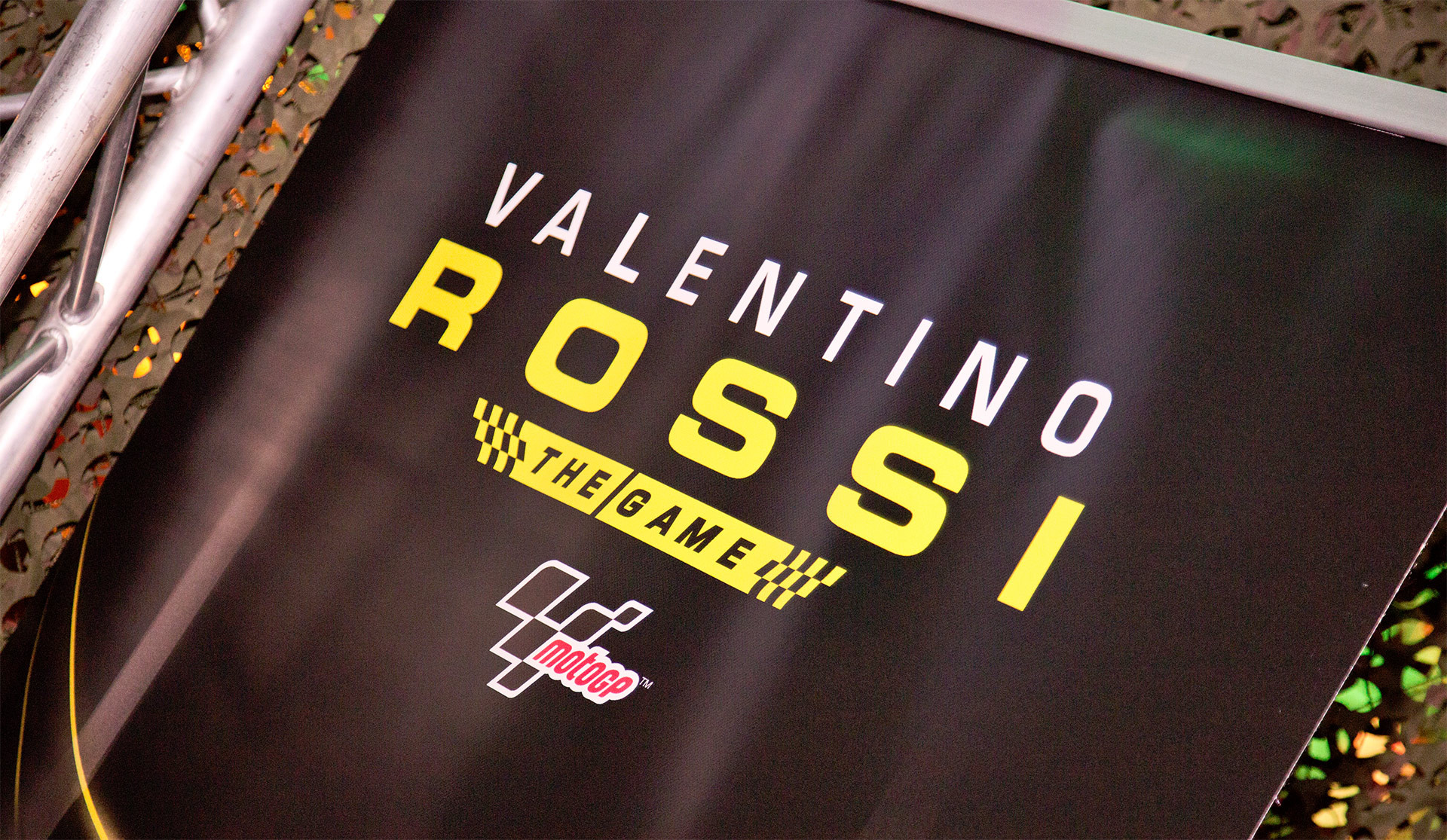 Milestone’s five-year partnership with the MotoGP license looks set to take on a new twist next season with the announcement of Valentino Rossi: The Game at the recent Monza Rally Show. Combining their already impressive work with the biggest name on two wheels is enough to get any motorcycle fan excited but this product appears to be more than just a re-branding.

You’ll get the usual MotoGP experience with 2016’s tracks, riders and teams and all the usual presentational trimmings but, with Rossi’s name comes the man’s illustrious, sometimes chequered career. In sheer numbers nobody can match his 9 titles, 86 top class victories and 211 podiums. He’s the biggest brand within the sport, a living legend to many and in a position to continue to rewrite history as long as he remains competitive. Bringing Valentino on-board gives you access to all of that history from the man himself and will prove a big draw for guys like me who’ve seen so much of it. There’s so many titanic rides Rossi has undertaken over the years and the possibility to inhabit The Doctor’s leathers within that place in time, has me overwhelmingly excited. The developers too feel this excitement and show some genuine ambition.

“We also like to think of this as an Italian project par excellence, which we’re sure will be appreciated all over the world.” – Luisa Bixio, Milestone. 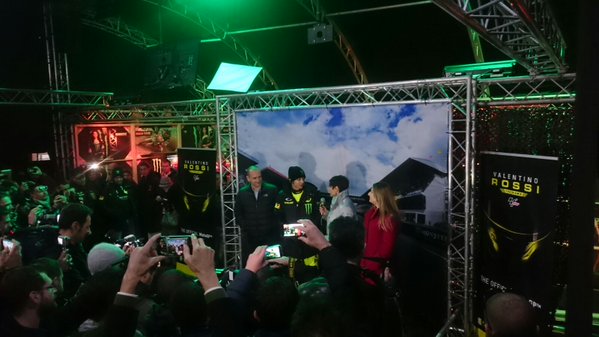 There could potentially numerous scenarios to play through and there’s various rivalries to revisit from a career spent mostly at the head of the pack. As a guy that spent a fair amount of my youth in opposition to Rossi, it’ll be great to revisit his battles with Max Biaggi and Sete Gibernau and revisiting Laguna Seca in 2008, when his monumental war of attrition with Australian Casey Stoner, finally won me over. Hopefully this means touching on the darker moments too. He’d have been champion this year if he hadn’t kicked out at Marc Marquez and I still feel sour about the racing incident that seemed to curse Sete Gibernau for the remainder of his career. Milestone tell us this career retrospective mode will be told by Rossi himself, giving this a potentially autobiographical feel.

But the game also looks to offer more than just motorcycle thrills. Rossi’s ventures into rallying will be looked at. He’s competed at numerous rallying events and taken to the WRC stage officially on three occasions. You’ll also be granted the opportunity to go behind the scenes at Valentino’s ranch in Tuvulia where he helps hone young talent aspire to be the fierce competitor he is. Expect more flat track and rally events here. Its clear that motorsport in general is his greatest passion and its a passion Milestone are keenly willing to match. He is a Sunday guy who always seems happiest behind the handlebars or behind the wheel.

“It will be fun to not only as a gamer, but also as a ‘test rider’. I’ll work with the development team to make sure all the fans get the best experience they ever had.” – Valentino Rossi

With the breadth of knowledge and the undoubted devotion to the sport that he’s amassed over the years, he should provide some valuable feedback on handling, historic races and daily life within the Grand Prix circuit. I’ve been a keen admirer of this franchise for the past few years and, whilst they never lack content, licensed yearly properties always run the risk of turning stale. With this collaboration, there’s a real opportunity to offer something unique to fans of the sport and fans of The Doctor. It has the potential to really satisfy so many fans and maybe bring some new faces on board.

Keep your eyes peeled for more info when Valentinto Rossi: The Game approaches release in June 2016.