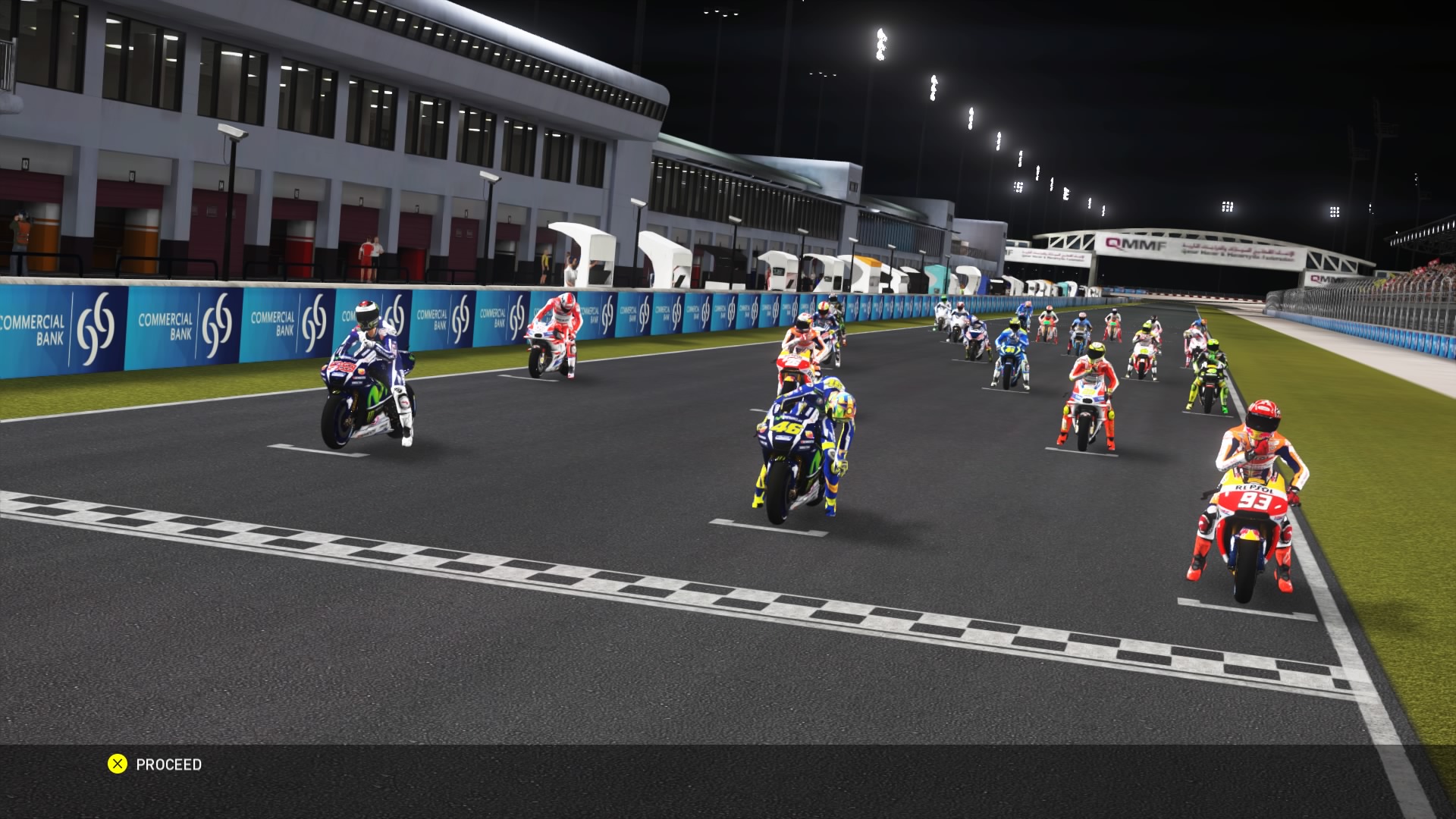 Milestone like to churn these out, don’t they? In the space of 12 months, they’ve delivered us five titles. Its now time for the annual foray into the world of MotoGP, with a twist. This year, Valentino Rossi lends his expertise to offer a slight change of scenery. Does the most recognisable face in the sport add some life to the formula, or does it begin the wear thin? 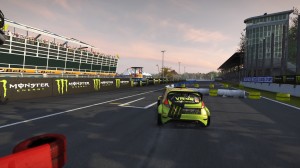 On first glance, Valentino Rossi The Game provides you with an experience very focused towards his career and his academy. At the academy, you undertake flat track events, rally stages and other events to tune up your racing technique. It’s spliced into the usual MotoGP career mode which gives you something other than the traditional grind of the championship to work towards. At first it’s a nice change but I honestly don’t like how the flat track races handle. You’re expected to kick the tail out and I don’t like the feedback you’re given when your back wheel is out. The drift events are more enjoyable with drifting being simple to achieve. Those seeking a challenge might be put off but I see these as nice diversions, rather than serious time investments and it’s nice to see Milestone put their experience in rallying and motocross to good use.

It looks and sounds very familiar, out on track. The same engine gets trotted out again, giving the game a dated appearance. To Milestone’s credit, they’ve done some work to it as some of the bugs present from last year’s effort have been eliminated and load times now seem more palatable. They vary depending on event type but they’re shorter across the board. Bikes handle much the same as well. By default, the majority of the riding aids are turned on with the bikes being fully tilted without gravity intervening. Its arcade-like and accessible but you can’t really tweak it to approach something like Tourist Trophy. 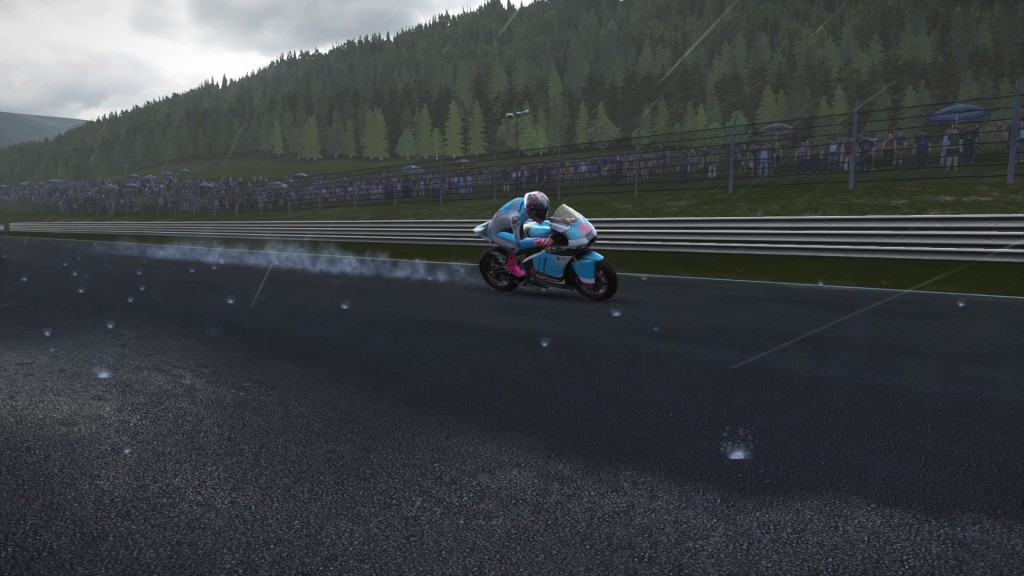 The real events section of last season’s game is now given an exclusively Rossi flavour with the major landmarks of his illustrious career showcased. There’s over 20 events that encompass a lot. No rewriting of history here, just recreating the man’s incredible feats. From his first win to his sputtering Ducati tenure and back to his Yamaha return. And almost everything between. The Doctor himself preludes the battles with interview and race footage which sets things up greatly. Its well-executed and they’re not done with utilising Rossi’s services. The Rossipedia is a cunningly disguised shop for players to purchase new leathers, bike liveries and helmets. Each come with a story, as most of them relate to landmark victories, farewells or historic moments for Italy itself. It might just be fan service but its exactly what you want when bringing a person like this on board.

Academy events aside, the menu on offer doesn’t differ greatly from last year’s effort. You’ve still got the excellent career mode and the standard time trial modes. Its somewhat uninspiring but the breadth of content somewhat compensates for that. Grand Prix bikes from 1996 onwards are accessed across most modes and the 2015 season is on the disc, as well as the current season. Some of this was available as DLC for last year’s game but now it’s all part of what appears to be an extensive package. For those wanting to rewrite Rossi’s failed title charge of last year, they’ll be expected to pay for it. The 2015 real events mode is annoyingly carted off as DLC. In some ways the Valentino Rossi license giveth and taketh away. There’s also some regular challenges forthcoming so hopefully these events continue to be supported in the coming months. 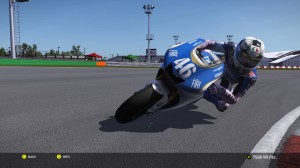 Online is functional with the mode selection being fairly bland and, as what seems to be the case with these titles, the community isn’t really there to fill out the lobbies. For those that are there, they seem quick to scarper after a few races so this may be a very short-lived thing. At least you can invite friends so, if you’ve got the right circle, you’re probably covered.

Overall, the amount of content on offer just about barricades the general malaise that’s swamping Milestone’s ageing tech. Valentino Rossi The Game looks, sounds and plays the same on the track as last year’s effort but the two available licenses are used exceptionally well. If nothing else, the related content should keep you interested longer than previous titles, providing you’re still up for Milestone’s formula after a prolific year.

Valentino Rossi The Game
7 Overall
Pros
+ An abundance of content on offer. + Valentino's license and time used to great effect. + Academy events add variety to the racing.
Cons
- Dated sounds and visuals. - Online community might not have much longevity in it. - Kicking Marc Marquez off his bike costs you £3.79.
Summary
The sheer amount on offer manages to placate the malaise for another year. The menus might be a little confusing and the online lobbies are almost deserted but the Valentino treatment add a little colour to this series that's been close to going stale. The racing is typically competitive and the MotoGP license remains well-applied. I just wonder whether Milestone can provide something really special when they're producing so many titles a year.