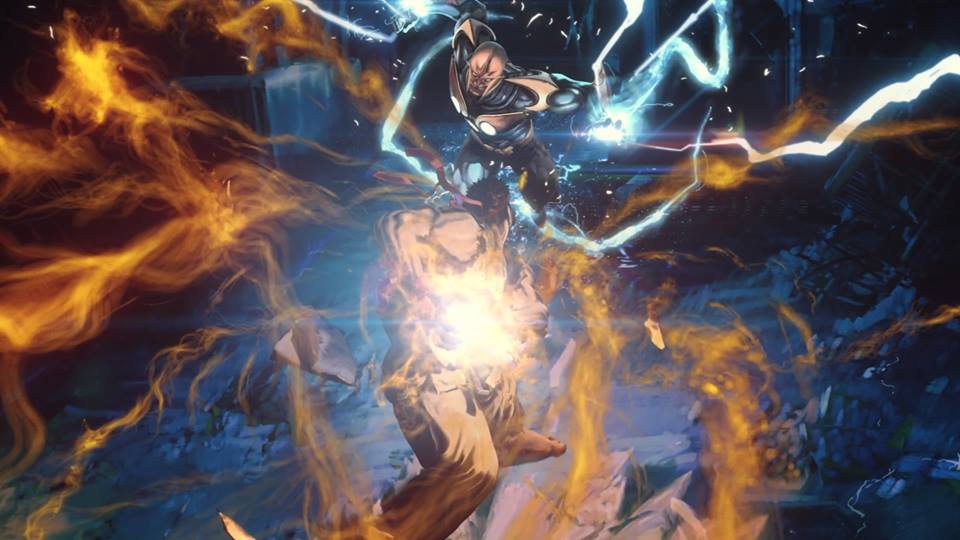 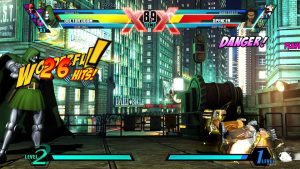 The Marvel vs. Capcom series has been one born out and maintained by miraculous circumstances. There is always a case of will they or won’t they when it comes to whether Capcom will be able to sweet talk the comic giant into allowing them to invite their colourful cast to join the fray. There just seems to be that five year mystery that slots itself in between each installment that keeps fans wondering and praying for a new release, with a constant cycling of hype, unavailability and waiting.

With Marvel vs. Capcom 3  it seemed that Capcom had convinced Marvel that it was a good idea to bring back the series and many thought that it was the one that would cement the renewed friendship between the two companies as it also signalled the return of the previous instalments of the franchise also but after the previous generation elapsed with the release of Ultimate Marvel vs. Capcom 3 things fell silent yet again. Promised updates never came, DLC characters Jill and Shuma Gorath disappeared along with the games. Another five or so years passed until PlayStation Experience a couple of weeks ago when a shiny new trailer for a new instalment appeared along with a reinvigorated version of UMVC3 which we will be discussing today. 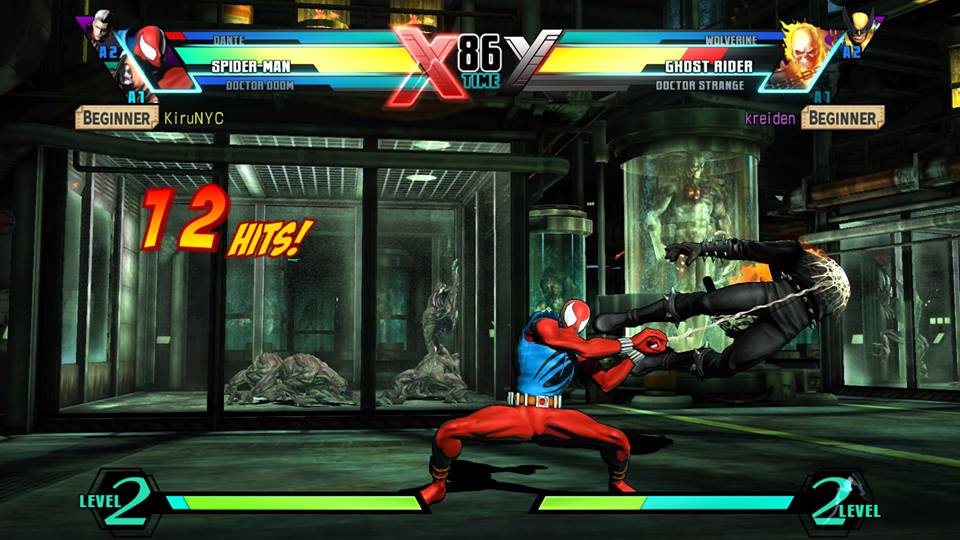 UMVC3 has maintained a very passionate and following within the fighting game community for a reason. Against all odds it has been a mainstay at large tournaments such as Evolution, being streamed to thousands of FGC connoisseurs and those that are looking for fast paced, balls to wall action. To the casual eye it can be quite hard to follow but incredibly fascinating at the same time, enough to make anyone pick it up however those that do often discover a more harrowing side. The game is fairly unbalanced, thanks in no small part to a lack of updates to the kind of balancing tweaks that modern fighters enjoy. While this suits the community fine as they can hone their skills and fight at the highest level consistently it does leave those looking for a more varied experience out of the loop. It says a lot that the fighters you will find online will stick to the same combination of characters within a certain tier pool and I would be lying if I said this doesn’t hurt.

The game has an impressive roster of around fifty characters, all with their own abilities, strengths and weaknesses and aptitudes as tag in support missiles. With the game being essentially fully plundered at this point it can often feel that you would be behind if you start to try and experiment now. As much as I would love to try a team of Pheonix Wright, Amaterasu and Doctor Strange it feels that there is no room for them when fighting online against the teams comprised of Wesker, Virgil and Doctor Doom and other streamlined teams designed for pure punishment and combos. 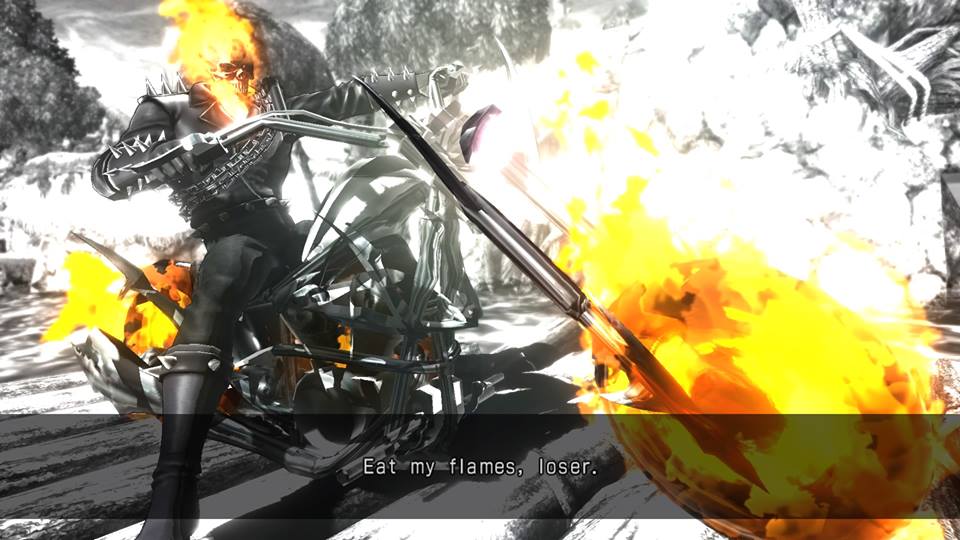 With the above in mind newer players would want to stick with the offline modes, at least to start with. Classic arcade mode is here of course with its ramping difficulty and typical rubbish capcom end boss but the real star of the show is the Heroes vs Heralds mode that sees you pick sides between the heroic side of the roster and the army of power cosmic enthused minions of Galactus. This is still your typical 3v3 MVC fight but things are made interesting with the addition of cards that boost your abilities mid fight which can lead to some extremely fun situations. 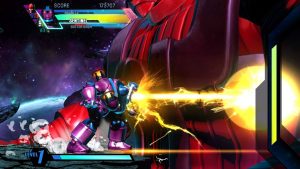 Neither of these modes however will match the experience that can be gained with the online mode, That’s what fighting games are all about and that is the human player interaction that teaches you more than a single frame reaction wielding computer ever could. The issue here however is that because UMVC3 on PS4 has shipped as a final product there is nothing in the way that we can expect in regards to updates and tweaks. This essentially leaves this version of the game in the somewhat broken state that it was left with before, for shame. This affects your ability to find other players around the world and how well the fights run. For a game like UMVC3 this needs to be as good as it can get, however these blips in internet communication can mess your combos, cause crippling slowdown and cause a perfectly good matchup to go south.

It’s amazing that something so fundamental to the majority of UMVC3 players would be left in the state it has and it can ruin a large part of what makes this game tick. For some this could be the Ultimate Marvel vs. Capcom experience, all Capcom needs to do is head to the keyboard and give it the TLC it deserves to elevate it from these issues rather than teasing fans with what could be.

Ultimate Marvel vs. Capcom 3
7 Overall
Pros
+ Fast and frantic combat that is as stylish as it is hard to follow + A large character roster with plenty of different fighting styles to work with and fan favourite characters out of the wazoo + immensely rewarding when you break out a new combo or dominate an opponent + The fact that this game is purchasable is a miracle in itself.
Cons
- The net code is not the greatest, unstable during lower ping matches and often hard to find a game - Although there are fifty characters, you will generally only come up against around ten of them online due to lack of balancing - Daunting to learn, particularly for newer players finding their way online - Galactus is still a prick.
Summary
Little has changed between the previous generation and now. UMVC3 returns in a warts and all package that provides all of the characters, special moves and matchups that keep the series being as chaotic and fun as ever. Fans of the series will be right at home of course, particularly those that circumvent the drama of long distance by duking it out on the sofa. However if you weren't interested in the series before then this release will do little to change that, Newcomers may want to wait for the fresh unplundered Marvel Vs Capcom: Infinite.