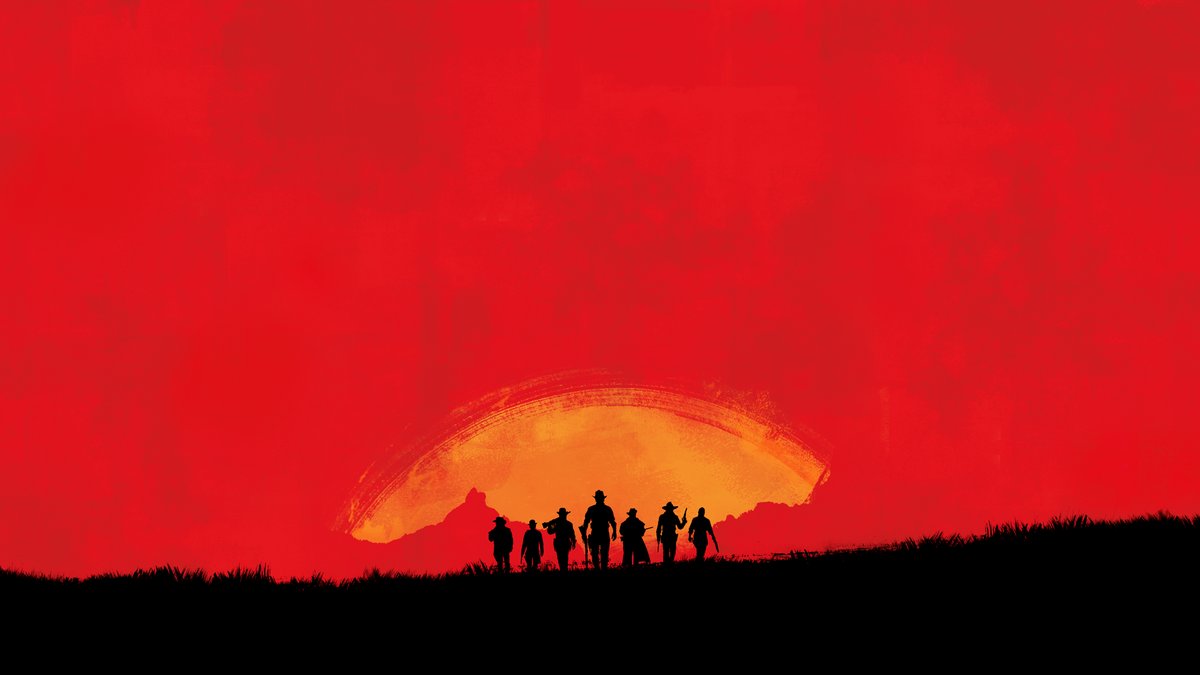 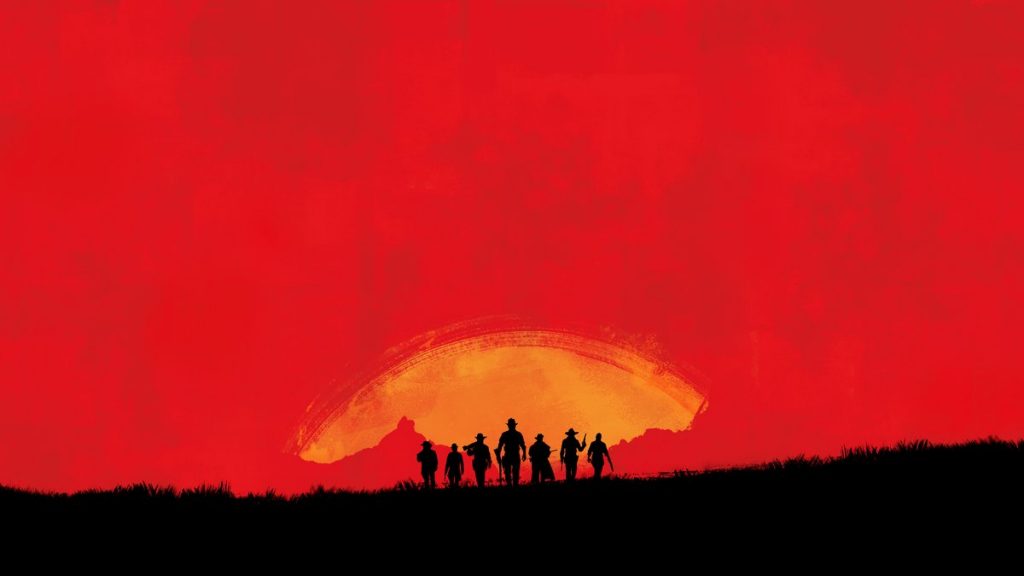 So, you must have all seen it by now. Rockstar has been teasing us with an image of a sun bleached sky and seven cow-people walking towards the camera. But what could this all mean?

Here is an interesting thing. The day that this image was posted was October 17th.  Back in 1835, that was the day that the Texas Rangers were founded.  Could this be giving away a theme, plot point or location for the new Red Dead? Only time will tell and take this as rumour for now of course.

“On this day in 1835, Texans approve a resolution to create the Texas Rangers, a corps of armed and mounted lawmen designed to “range and guard the frontier between the Brazos and Trinity Rivers.”

In the midst of their revolt against Mexico, Texan leaders felt they needed a semi-official force of armed men who would defend the isolated frontier settlers of the Lone Star Republic against both Santa Ana’s soldiers and hostile Indians; the Texas Rangers filled this role. But after winning their revolutionary war with Mexico the following year, Texans decided to keep the Rangers, both to defend against Indian and Mexican raiders and to serve as the principal law enforcement authority along the sparsely populated Texan frontier.”

With this in mind, we could be looking at a multiplayer-focused open-world cowboy game. That or something with a squad (posse?) mechanic. Could be great.

One thought on “Could today’s date be giving away Red Dead Redemption 2’s gameplay and story details?”