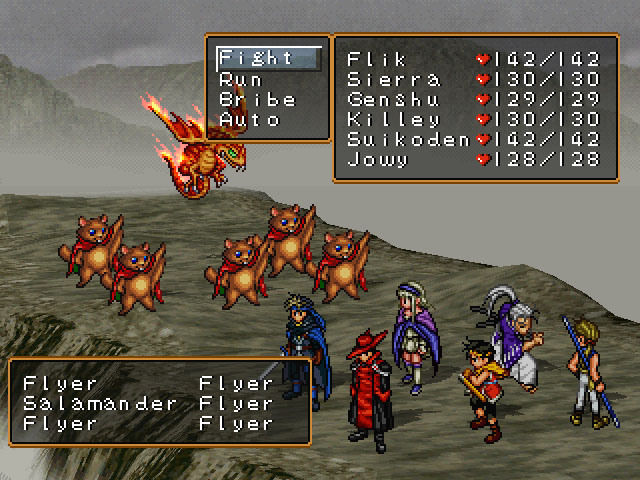 Both games are regarded as classics of the role-playing genre, with Suikoden originally released for PlayStation® in 1997 and Suikoden II  in 2000. They form the first two installments of a six-game series, with Suikoden following an unlikely hero as he attempts to locate the 108 Stars of Destiny, that are essential if he is to free his homeland.

The games are playable on PS3, Vita, PSP and PlayStation TV and are available now for £3.99 each. 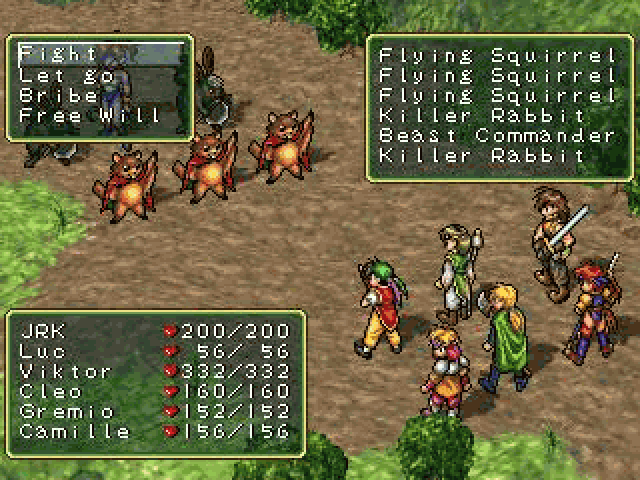