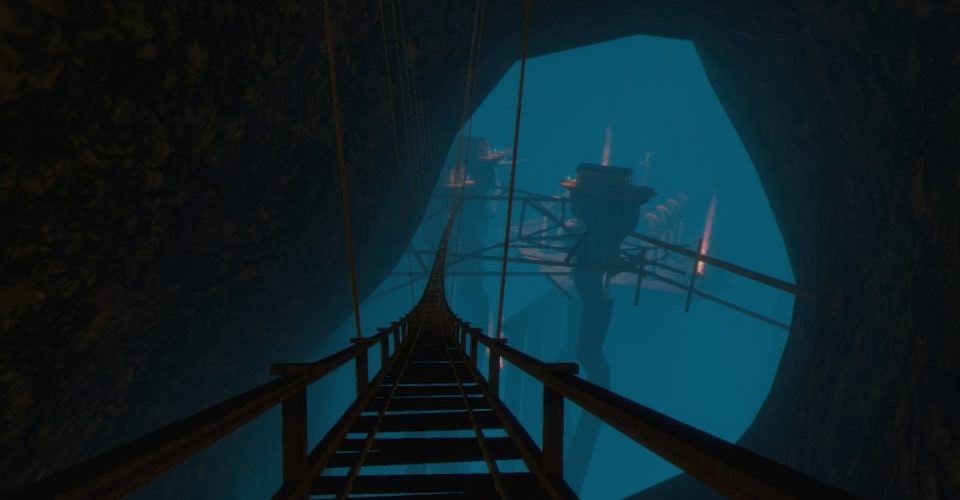 It’s not really fair to treat this one as a review as Rollercoaster Legends isn’t actually a game but rather a VR experience that offers you no actual control over what is happening.  It comes to us from VR specialists Warducks, whose last PSVR project was the thin but very enjoyable Sneaky Bears which earned a solid 7/10 from us earlier this year.

The title might suggest that you get to ride on legendary rollercoasters but in fact this is an eight minute sit down ride through an underworld rollercoaster which features iconic characters from Greek mythology.  It’s certainly one hell of a rollercoaster ride in terms of its general twists and turns and visually it all looks pretty good (for VR) and the team have done well to keep nausea at bay.

The only real downside to all this is that Until Dawn: Rush of Blood did all this before and put a very good shooting game in there too.  Indeed much of the thrills and spills you get here aren’t quite as effective as Rush of Blood‘s but do have similarities and this experience is also pretty short on scares too despite being set in the underworld.  Also, there is a whole section where your rollercoaster carriage leaves the tracks and starts moving around on the ground.  This would be fine but it gets a bit silly when it goes up some stairs.  But hey, who really cares about that?

For 50p per minute, the price might seem a little steep too for something that you’ll likely only fire up once.  But what you do get is certainly competent enough but very short-lived.  Still, if you want to check it out, it’s on PSN. 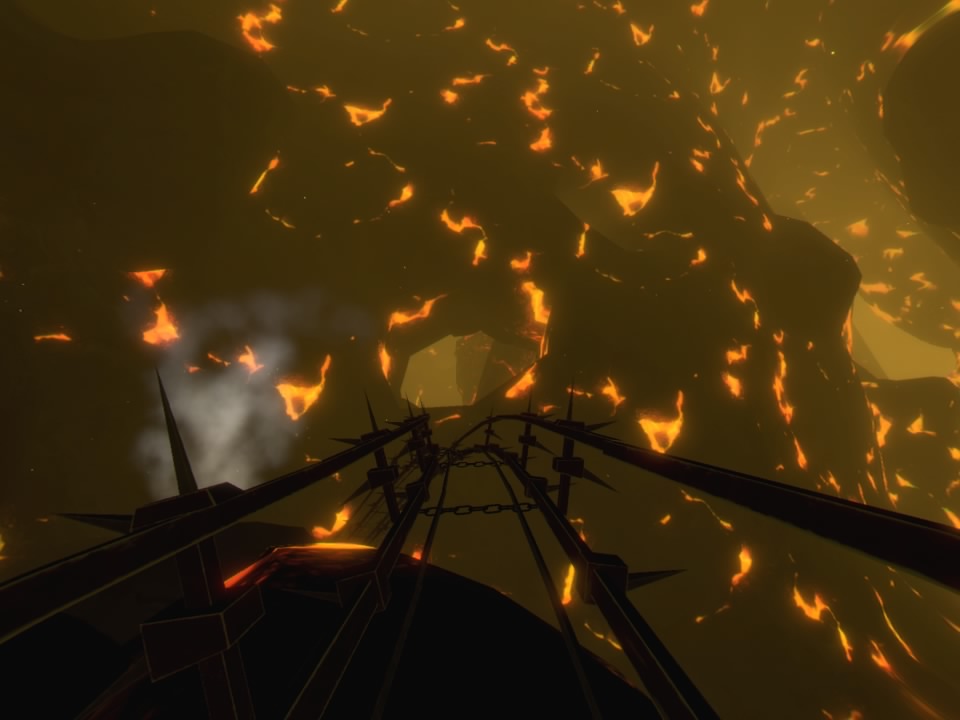