Be careful what you wish for. Upon reviewing Reed Remastered from Pxlink we said we hoped that Ratalaika would bring us the sequel too. Here we are a few months later with Reed 2. At first we thought we’d made a terrible mistake. More accurately, once we hit level twelve at least. This was a huge difficulty roadbump we hit on both PS4 and Vita. It didn’t help that the traversal method we needed to proceed was oblique at best. 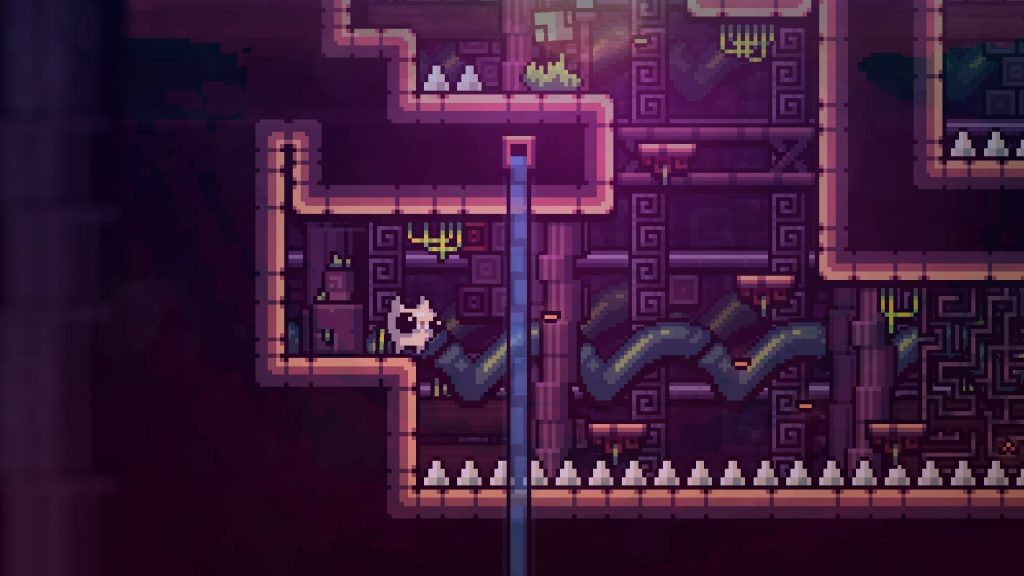 Just as before, the levels in Reed 2 are short and sweet. The level furniture is generally the same as before too. You’ll get killed by chickens, blow-darts, spinning saw blades and spikes to name a few. In some of the more annoying gauntlets you’ll retrieve all three data segments and have to retrace your steps back to the level exit. They become doubly annoying when you fall at the last and have to do it all again. It gets old quickly retracing your steps over and over again. Some soft checkpointing might well come in handy here. 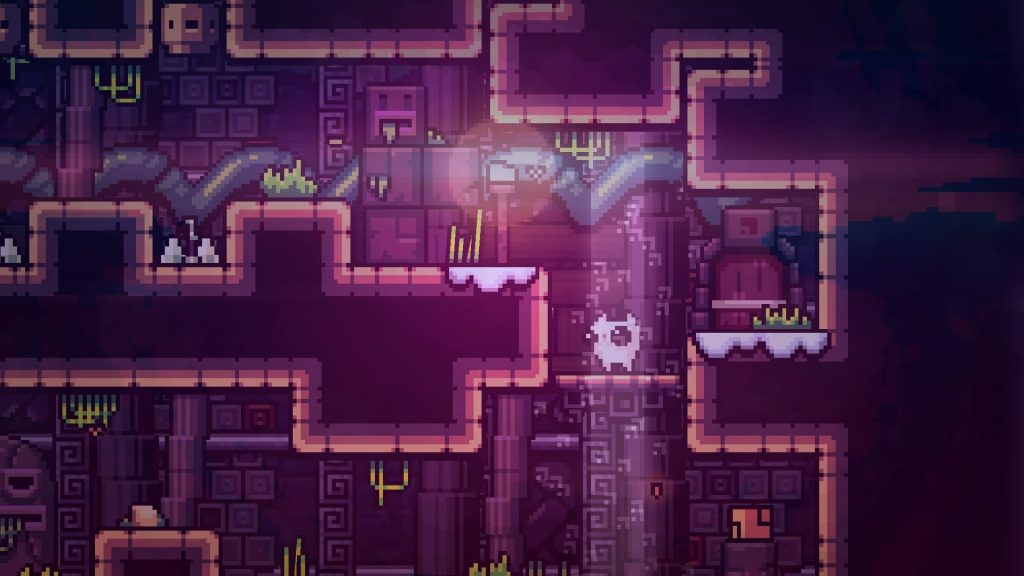 Eventually you should prevail but sometimes it feels like you’re relying on luck that bit too much. One level in particular has you reliant on a leap of faith where you don’t know whether a moving platform is beneath you. A zoom out function would be handy, put it that way. Interspersed among the instant deaths and occasional swearing (on our part) there’s three hidden levels and multiple incidental characters. You’ll find a couple of NPCs huddled around an arcade machine for example. 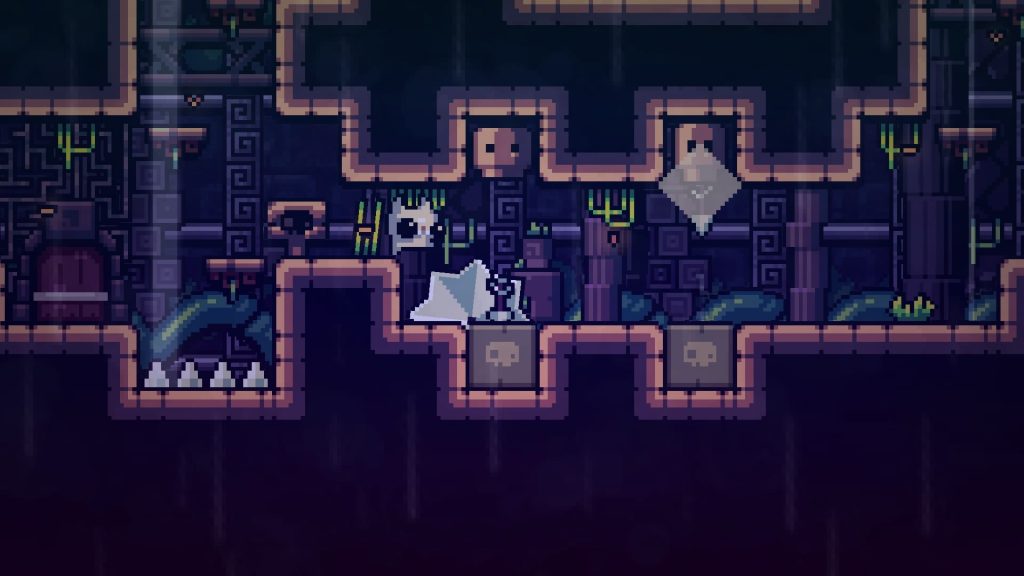 Despite everything we can’t shake the feeling that this is more Reed 1.5 than Reed 2. It feels more like an adjunct to Reed Remastered than an outright sequel. The harder levels and the fact that the gameplay isn’t really any different add to that feeling. Admittedly it doesn’t change the game mechanics to the point of breaking as other Ratalaika releases have, so not all bad.

We unlocked our final trophy after twenty nine levels but unlike the first game, we don’t feel that compelled to go back and finish. Perhaps the being difficult for the sake of being difficult is too much for us. We don’t know. We might go back at some point, but who knows.

Reed 2 feels more like a mission pack than a true sequel. But that’s alright. Only alright.

Reed 2
7 Overall
Pros
+ More of the same
+ Just as graphically beautiful as before
+ When you nail a level you’ll feel genuine accomplishment
Cons
- Relentlessly unforgiving at times
- Some levels could do with checkpoints
- Trophies are done before end and challenge means you may not continue
Summary
More a bunch of extra levels rather than a true sequel to Reed Remastered, Reed 2 is still worth checking out.