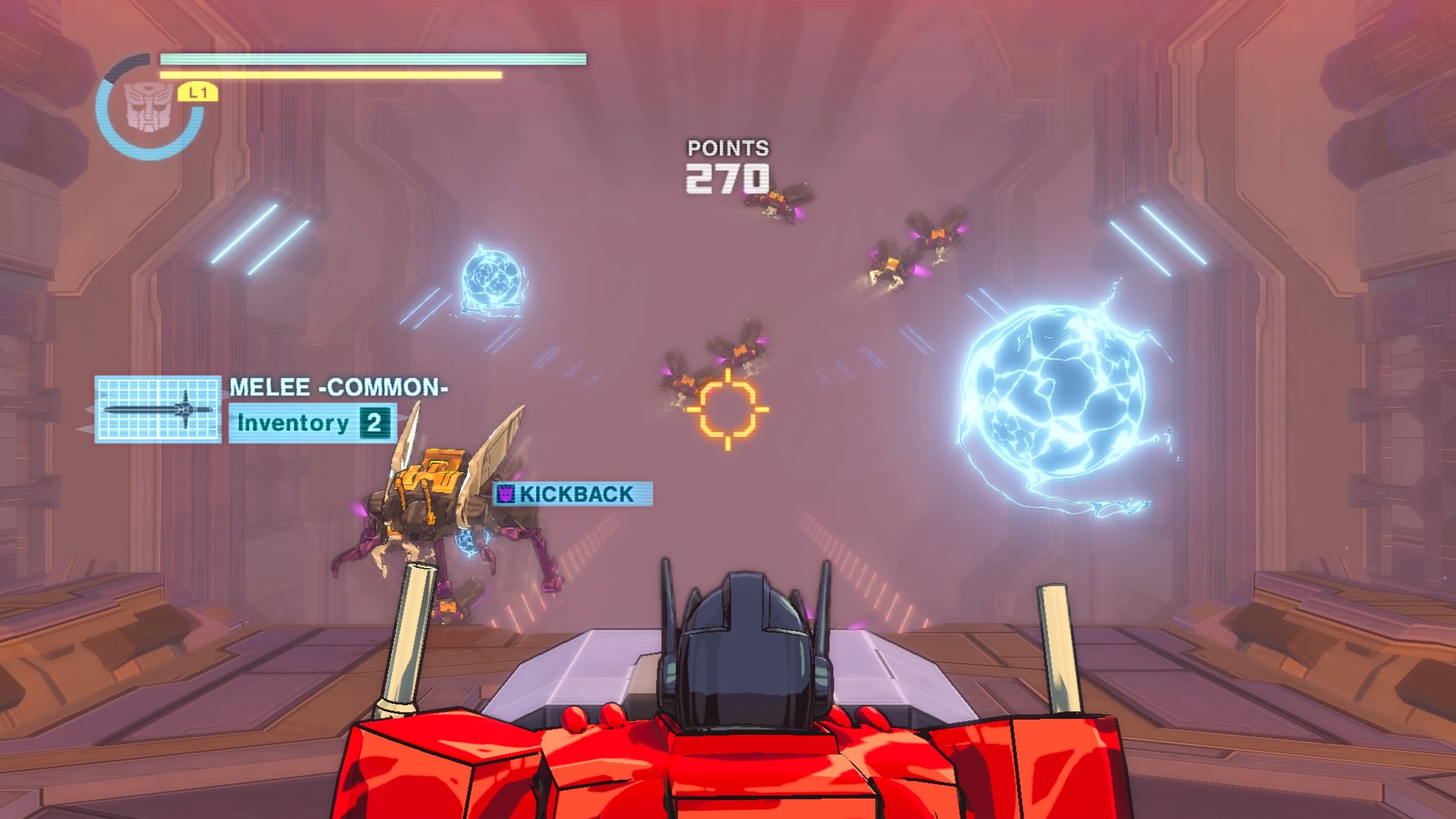 Sony have revealed next month’s PS+ offerings and it isn’t a bad selection at all.  There are no new games (so no 2D, 16-bit roguelikes) but we’ve got some actual legit games.  These will be available, like all PS+ freebies, on the first Tuesday of the month.  So, October 4th in your ‘Earth Days.’

Resident Evil HD – Capcom’s classic domestic zombie ’em up appears in the form of this HD remastering of the Gamecube remastering of the masterful PS1 title.  All fixed cameras and tank controls, it may be a little too old-school for the young ‘uns.  Now, personally speaking, I hate this version as I find it absolutely unplayable.  But if you want to see the roots of the greatest game ever made (Resident Evil 4) then free’s a pretty good price for it.

Transformers: Devastation – the best thing about this roaming action game is that Japanese coders Platinum have modelled it all on the G1-era cartoon.  It looks so authentic that anyone over the age of 35 will just straight up die when they play it.  The gameplay is no slouch either.  A truly great offering from PS+.  Our boy Steven quite liked it. 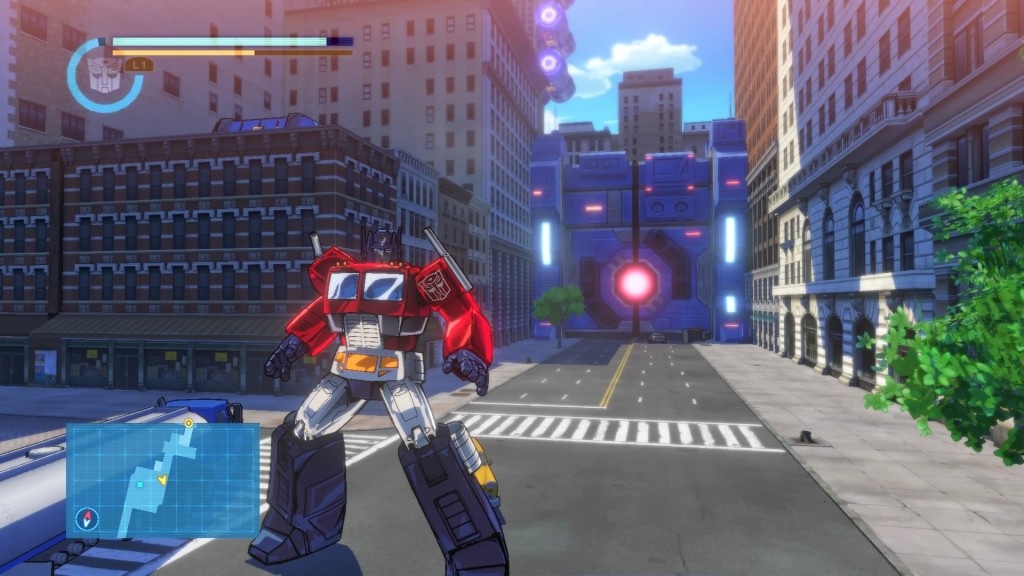 PSN takes a step up. Transformers: Devastation should stop us all moaning for a month.

Mad Riders – this budget ATV title is short on thrills but might benefit online from an influx of players.  I owned it on the Xbox 360 and have literally no memory of it.  It didn’t do much business on Metacritic either.  With the official PlayStation outlets giving it a solid 8 out of 10, while everyone else thought less of it.  User reviews gave a 10 and a 0.  So that’s good then.

From Dust – if arty exploration and ‘feelings’ are your thing, then this game is worth a looking.  Well-received by gamers and critics alike, it won’t get your pulse racing but it might make you feel for once in your goddamned life. 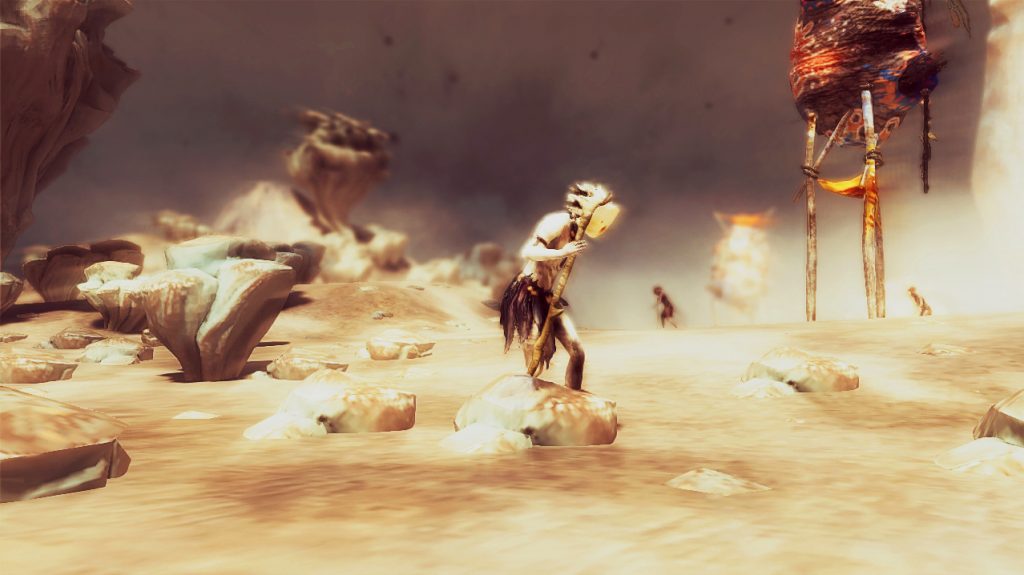 It’s like Journey but with actual graphics and less people bumming it for no discernable reason. From Dust. Ready to ignore on PS+ next week.

Code: Realize ~Guardian of Rebirth  – yes, I agree.  All these visual novels can fuck clean off.  This is highly rated though.  Mostly by people that I will not have you associating with, young man.

Actual Sunlight – if you want your text-heavy non-games to be more Western (geographically speaking) then this depression-focused affair might be of more interest but when a game claims to be a “portrait, not a game” then it can shut the fuck up, yes? 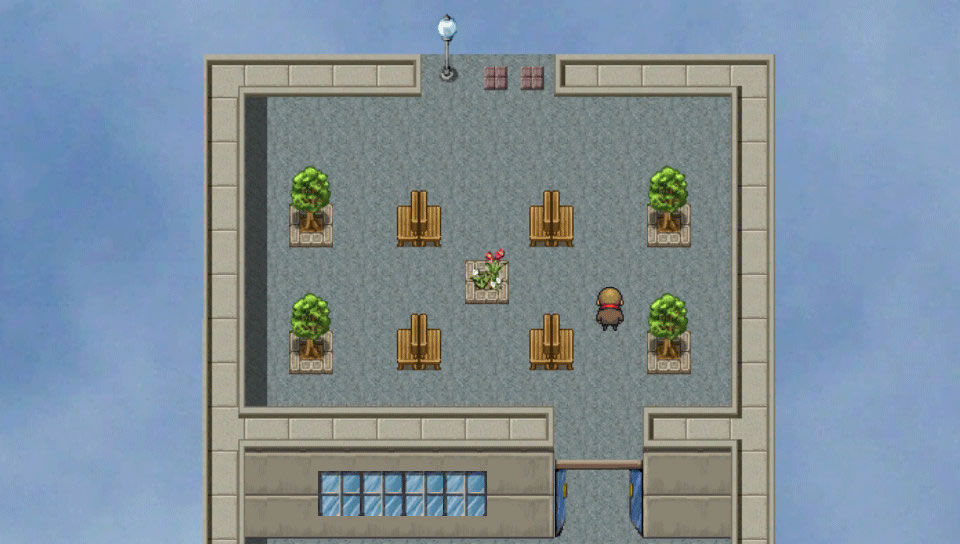 Depression is a serious and real thing. Especially if you look at this From Dust screenshot for too long.