Next Tuesday a new batch of games will join the PS+ instant game collection and it’s an interesting selection.  Mainly because it features seven games rather than the usual six and one of these is a PSVR-only title.  Whether or not this trend will continue is unclear at this time but it does make September’s selection one to take notice of.

inFAMOUS: Second Son (PS4) – this early PS4 exclusive was very popular with early adopters thanks to its lovely graphics, fun superhero gameplay and a very achievable platinum trophy.  We’d be surprised if this wasn’t part of most PS4 owners’ collections though.  If you’ve not got this, it’s a gem.  It’s been cheap forever though so we’re not sure what you’ve been waiting for! 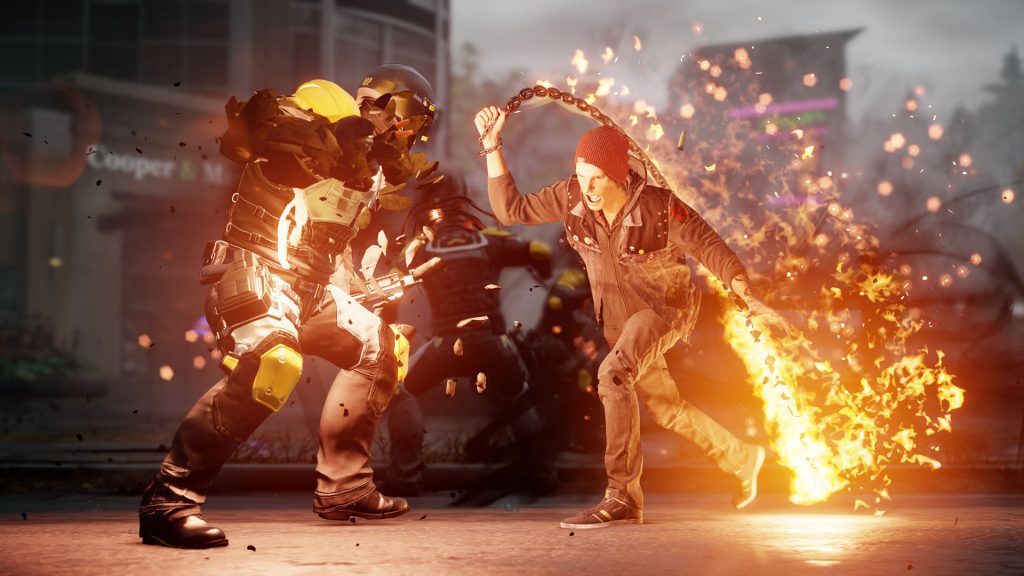 RIGS: Mechanised Combat League (PSVR) – this is a welcome surprise.  A PSVR-exclusive title, RIGS was part of the PSVR launch line up.  We reviewed it and praised the fast action, excellent visuals (still some of the best on PSVR) and multitude of viewing options to combat the dreaded motion sickness. 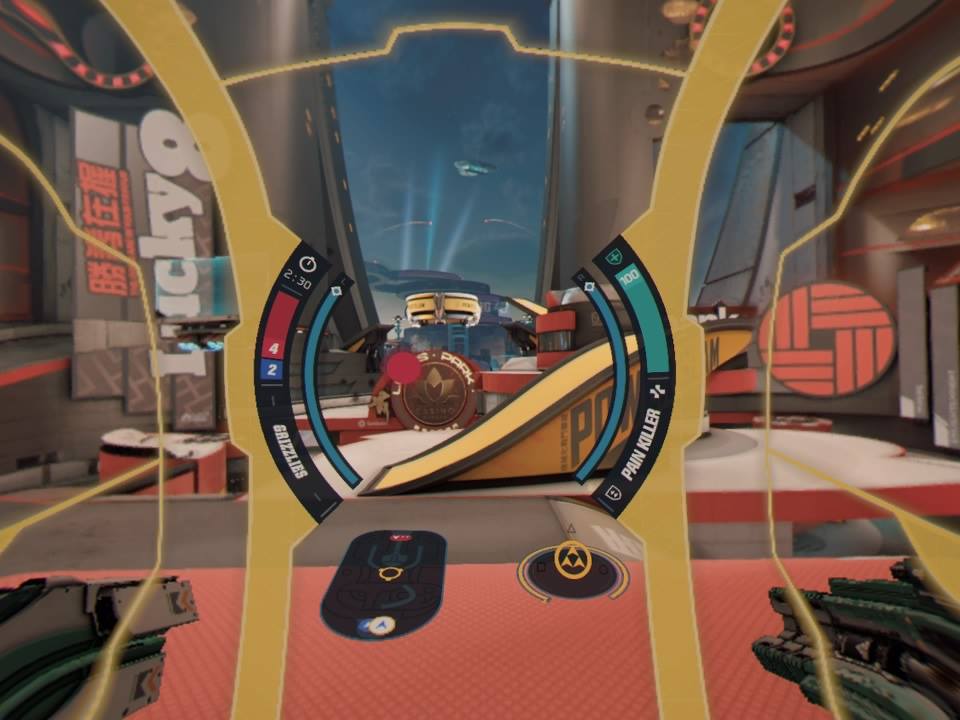 Truck Racer (PS3) – well we never reviewed it as it was before our time and neither did anyone affiliated with Metacritic.  It looks to be an arcadey racing game (it has boosting in it).  Who knows if it is good?  Not us.  And neither will you as we can’t see this game being the one that dusts off the old PS3.

Handball 2016 (PS3) – okay, no-one reviewed this one either.  A quick look at this video tells us that we’d rather bury our PS3 in the garden than play it.

We Are Doomed (PS Vita & PS4) – oddly we reviewed this, but only on YouTube.  Hmm!  It’s a twin-stick shooter that’s somewhere in the middle of the pack.  What lets it down is the short range of your laser, some messy graphics and a lack of variation.

Hatoful Boyfriend (PS4 & PS Vita) – some sort of baffling pigeon-based dating game, this OBVIOUSLY Japanese title is certainly an interesting curio but it demands multiple playthroughs but doesn’t sustain the interest levels for the player.  Average presentation lets it down too.  But on the plus side, we bet most PS+ subscribers don’t own this one already. 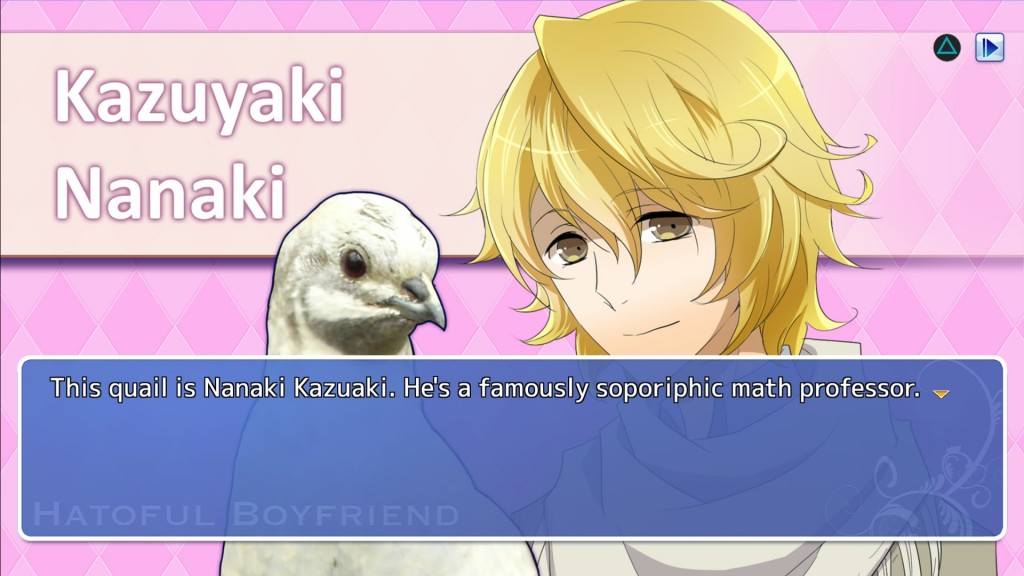