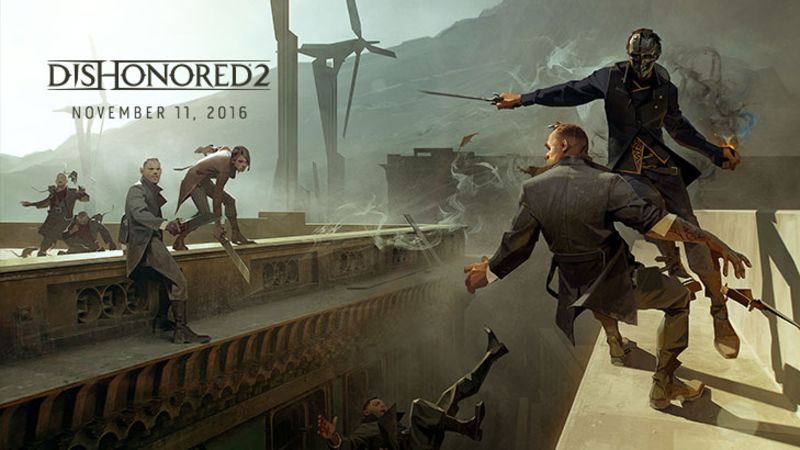 Dishonored was a fun little first person, stealthy, stab-em-up with supernatural powers on the last gen. Bethesda have just announced that if you pre-order Dishonored 2 you’ll get the chance to play it a whole day before the worldwide release.

To go along with the news they’ve released some footage of new playable character Emily Kaldwin in action, infiltrating the Grand Inventor’s mansion:

It’s certainly looking like a promising sequel, find out for yourself when Dishonored 2 from Arkane Studios launches worldwide on November 11 2016. Keep an eye out for our review.