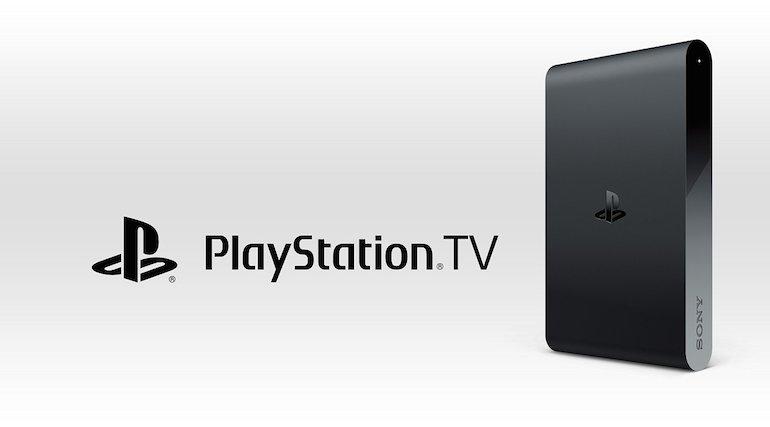 Home » News » PlayStation TV. What you need to know.

PlayStation TV is somewhat exciting. Here we have a set top box that is privy to no less than 700 games at launch, An impressive number backed up by an equally impressive catalogue of PS Vita, PSP and PS One classic games. What makes the package sweeter is the fact that it will be compatible with your Playstation 4, allowing you to stream new-gen goodness straight into another room without having to buy another console. With PlayStation Now just around the corner the list of games looks to grow exponentially as time passes. 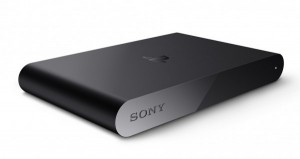 Well, there are a couple of caveats. Although this box is a PS Vita for the big screen it lacks the functionality of the front and back touch pads. Which regrettably make games like the wonderful Tearaway and Gravity Rush unplayable (for now at least.) Instead of the tactile hand-held you will be interfacing with the tried and tested Dualshock 3 or its improved counterpart the Dualshock 4. while these may seem as much of a pro for the system you have to consider that some of the games that define the Vita use more than just buttons and sticks to work. We can only hope that the PSTV will be upgraded with the ability to use a Vita as an input to allow players to truly enjoy big screen play as they originally hoped. 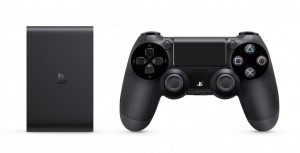 The PSTV only comes with 1GB worth of memory to get you started. existing Vita owners will attest to how quickly that runs out so prospective owners will have to consider upgrading with an official Vita memory card. With prices for these cards still falling in the still quite expensive range this will likely be a turn off for potential buyers. There is a plus though. You can remove the memory card from your existing PS Vita and use it on the PSTV provided you are using the same account to log in.

The device looks to be a potentially great addition to the Playstation family. Expect a full write up when the device launches in the UK. Until then, why not check out Richie’s run down of the Playstation Vita and its excellent features here.

The Playstation TV launches in the UK and Europe on November 14th this year for the RRP of £84.99/€99.99 respectively. The PSTV will also launch with a SKU which includes digital copies of Velocity Ultra, OlliOlli and Worms Revolution Extreme. Small but excellent games which will fit snugly on the 1GB onboard memory.

More information on the PSTV and its list of compatible games can be found on the official Playstation blog.