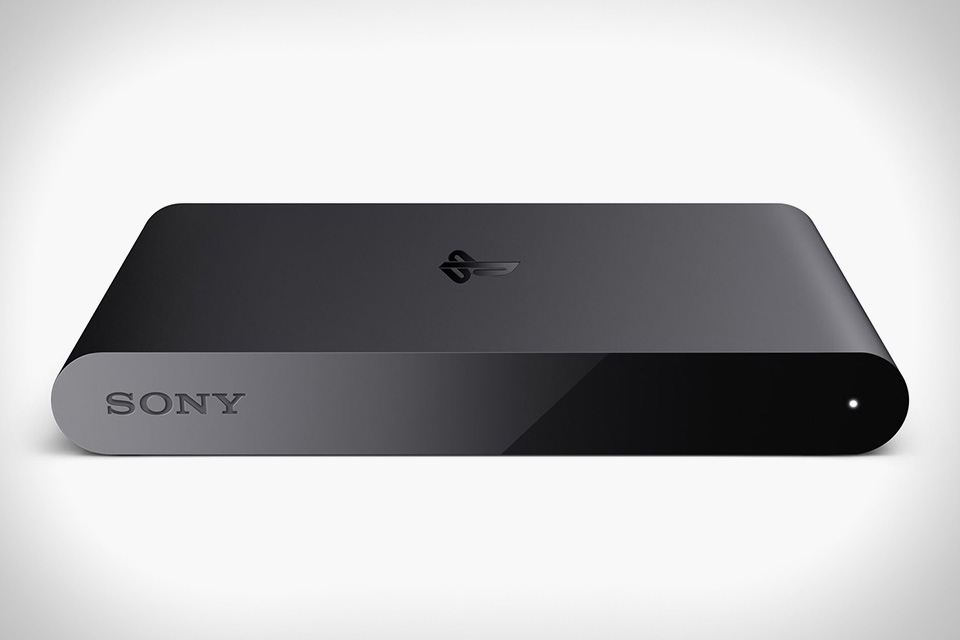 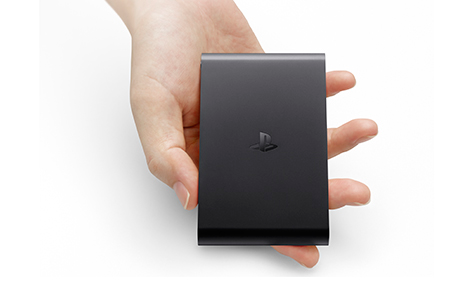 The first thing that goes through my head as I remove the surprisingly weighty box is just what was actually making it heavy. The Playstation TV is the very definition of a micro console. Around the same weight of a deck of cards and the same size as the Playstation Vita screen, it’s tiny.

When Sony made a big song and dance about this roughly a month ago they made a bit of a fuss about the 700 or so games that you will be able to play through it and that is a large number to look at but an exaggeration of quality if I ever saw one. The PSTV has the same inner workings of a Vita so it has some of its benefits, but without the touch screen there are a lot of negatives too.

The main limitations are quite apparent. As you do not have a touch screen the games that define what made the Vita so great like Tearaway or Gravity Rush have been pushed to the side thanks to this lack of functionality and that is really pronounced when you try to get things kicked off the first time. The menu screen is exactly the same as the Vitas bubble menu, without the touch screen interface of course. All of the Vita menu tricks are there, peeling away the sticker like apps is achieved by holding the circle button and instead of prodding bubbles with your sausage digits you merely highlight and boringly hit X. It is hardly exciting but it is functional.

As soon as I had unboxed the console I slotted my 32GB Vita memory card which had been collecting rich gaming experiences thanks to the advent of PS Plus and various sales over the past year or so. I immediately clicked the bubble for the Jak and Daxter remake to see how it looked on the big screen compared to it’s PS3 counterpart and was greeted to a screen telling me that the game is not compatible with the device. Now you would think that the bubble would have been greyed out or simply invisible but no, it was there and it was useless. Lets get around the fact that there should be no reason why the game should be incompatible in the first place, The Jak and Daxter HD Trilogy has been available on PS3 and Vita for well over a year now. There are no touch screen controls to think of that could have stood in the way of my Dualshock 3 or 4 and as Vita games go it was one of the better looking ones. The sheer fact it was there and I couldn’t use it immediately ruined my first impression of the PSTV. A massive list of games does not count for anything if the games you want to play or own are incompatible, I have these games for a reason and that is I like them and want to play them. It would be wrong for me to expect everything to work smoothly on week one, but to dangle that carrot in my face and expect me not to want it is just not on. 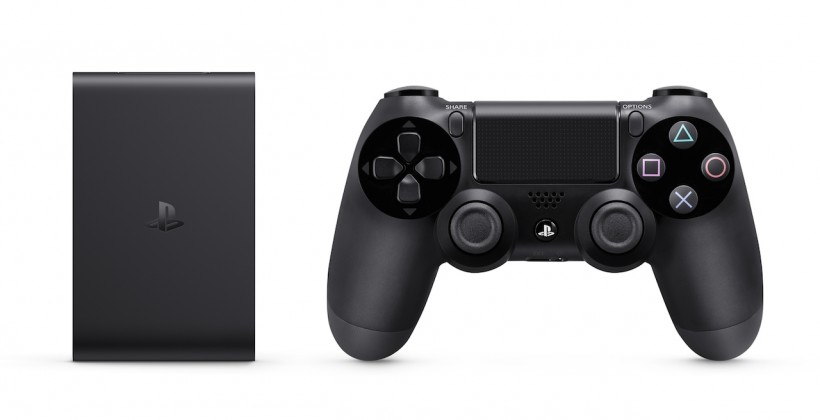 The games that do function work quite well, if a little ropey in translation. The PSTV is capable of resolutions up to 1080i with no upscaling for larger 1080p displays. Jagged lines are more pronounced in the high action 3D titles like Sonic and Sega Allstars Racing and Minecraft but 2D games look pretty lovely with Muramasa: Rebirth being a particular joy to play as ever. The only time graphics become a real problem in my eyes is when you consider the PS1 games. I booted up Tomb Raider II to test and it felt an immediate hit of nostalgia as I reached for my TV remote to try and tune the picture in. The PS3 handles the PS1 classics far better than this, with clarity being afforded to the muddiest of games unlike this display. I am assuming they will attempt to fix this as the PSTV comes into it’s own as a separate device, but with PS1 classics being one of the major selling points of this console it is a pretty poor show to start with.

Other games that are compatible with the PSTV include the app like Playstation Minis that you may have ignored from the PSP until now. I had a couple to run and I tried the likes of Canabalt and Wizorb and both of these played as fine as you would hope a tiny indie game would play. The Minis series have allowed some smaller developers to get their foot in the door on Playstation hardware but are generally throwaway experiences and you would be forgiven for only hearing about them now as you read this. 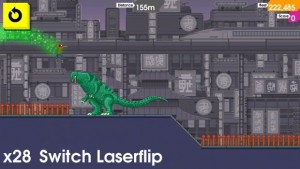 OlliOlli is bundled in the package and just happens to be one of the best indie gems on the Vita. You could just play it on the PS3 or PS4 though.

The real meat of the package and the real reason why many would consider buying the PSTV is the much vaunted and celebrated cross play feature of being able to stream live PS4 footage directly to the console, essentially allowing you to play full PS4 games in two rooms while only using one PS4 system. It’s a feature that I have enjoyed numerous occasions on my Vita and I am glad to say the magic is still there when it comes to the PSTV as well. I tested the PSTV alongside the PS4 in a wired connection and it was flawless, with some artifacts and the odd visual flicker only occurring when I went wireless with the PSTV. All in all it remained functional. Although the resolution is capped at 720p with a similarly smaller framerate it does impress to the degree that you would consider the feature a useful one and with the nifty cross save ability I can certainly see myself avoiding moving rooms to get my fix of Rogue Legacy in the morning.

The PSTV hasn’t had the most stellar launch, but then again aside from the home consoles what Sony product has? As always Sony have launched a product with promise and only time will tell if it will deliver on its concept in the long run, I hope it does because the PSTV is actually a neat piece of kit, it just requires the best of the Vita games to be considered a true Vita companion. Oh and if you are thinking of picking one of these consoles so that you can record Vita gaming goodness then do your research is that features HDCP built in, another minus for the console when this could have been a major selling point. Silly Sony.  GRIZZ