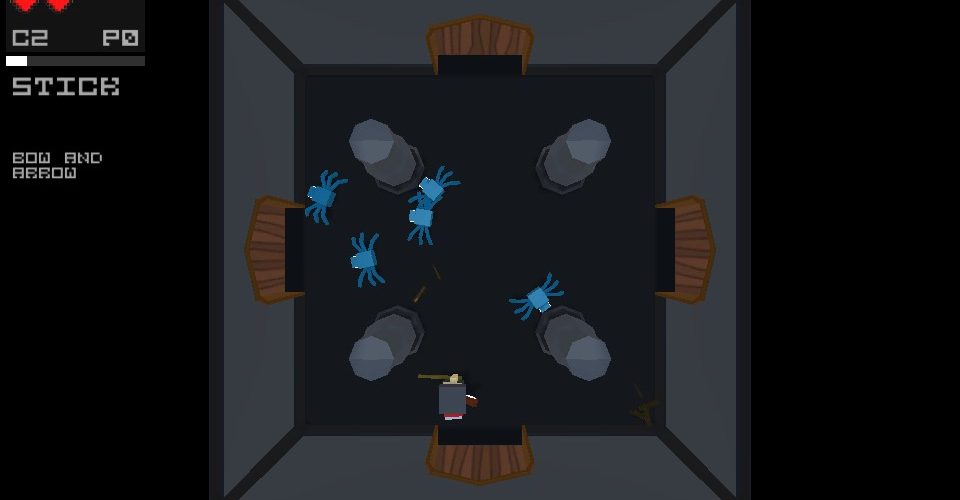 Indie games and roguelikes go hand in hand and you’re never too far away from another release.  NeverEnd is, as you may have guessed, an indie roguelike and what makes this stand out from the crowd is the fact the map is limitless, or if you prefer it is a game which will never end.

NeverEnd is a simple game to describe, and a simple game to play.  Viewed from a top down perspective you play the role of a hero who has to find their way out of a maze of underground tunnels.  Predictably these tunnels are infested with enemies and you’ll need to fight your way through them to get out. 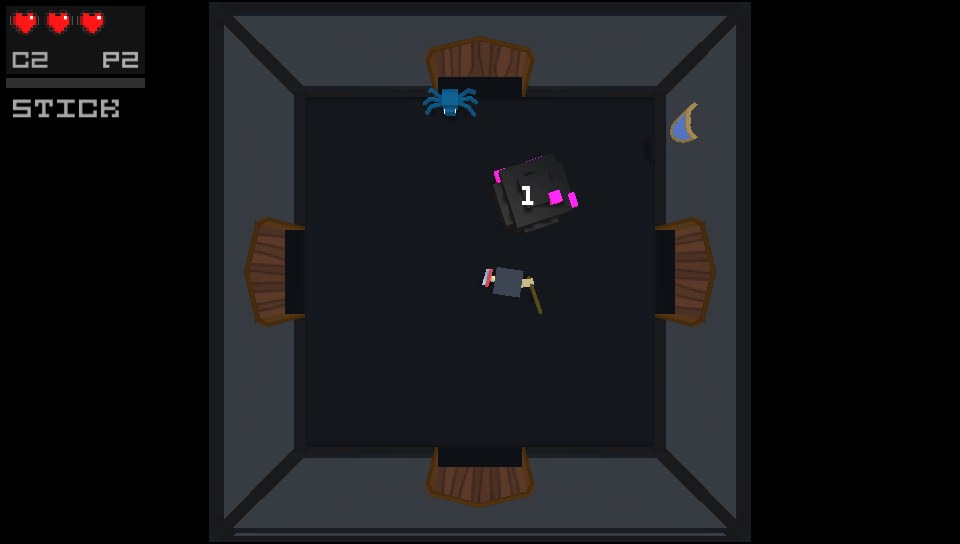 Graphically the game fails to impress on every level, the top down view means detail on the characters and enemies is limited and everything looks very boxy.  Each room is also the same square with four exits, one on each side, and the limited scenery in each room quickly repeats.  This repetition also goes for the enemies of which there are three types.  Spider, wolves and zombies.  No variation is added to these enemies other than the number on screen at any one time. Literally you could have seen the majority of this game in only a handful of rooms. To add to this very repetitive design the colour palette is one of greys and blacks and it totally uninspired.

On the face of it a never ending dungeon crawler could be a good idea, moving from room to room never hitting a dead end, and there is a glimmer of enjoyment to be had here. Unfortunately the repetitive rooms and drab colours removes any impetus to explore further and I was left feeling bored after only a short time. This infinite dungeon also raises issues around the quest structure of the game, as the procedural nature of the game and infinite space to explore means locating the quest giver and then locating the boss to defeat to complete the quest can be near impossible.  A bit of direction here would have gone a long way to making the game easier to enjoy. 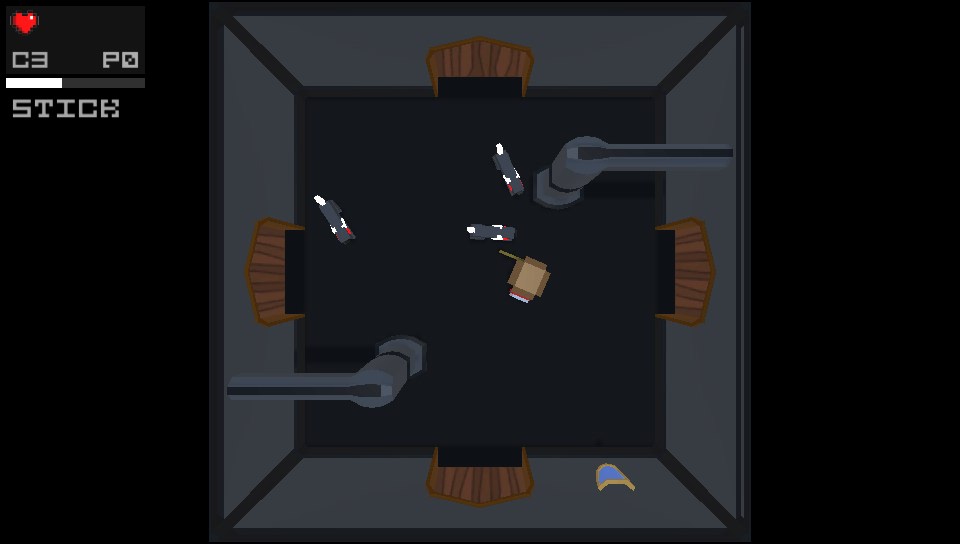 The final nail in NeverEnd’s coffin is the awful unresponsive controls and shoddy combat. As a dungeon crawler you’re expected to kill enemies to level up and progress.  This is made difficult through turgid movement speed and a criminally slow attack. Movement just isn’t as tight as it needs to be, turning corners and lining up shots feels agonisingly slow and imprecise. There is a dash button but this doesn’t help at all with lining up your attacks as you still need to wiggle to position yourself just right. This is a hard game, but the only reason this is hard is due to the poor controls and terrible attack.  The majority of my deaths came from zombie enemies and never once felt like a fault of my own, it always felt like the controls were robbing me.  This is a not a great situation to be in. 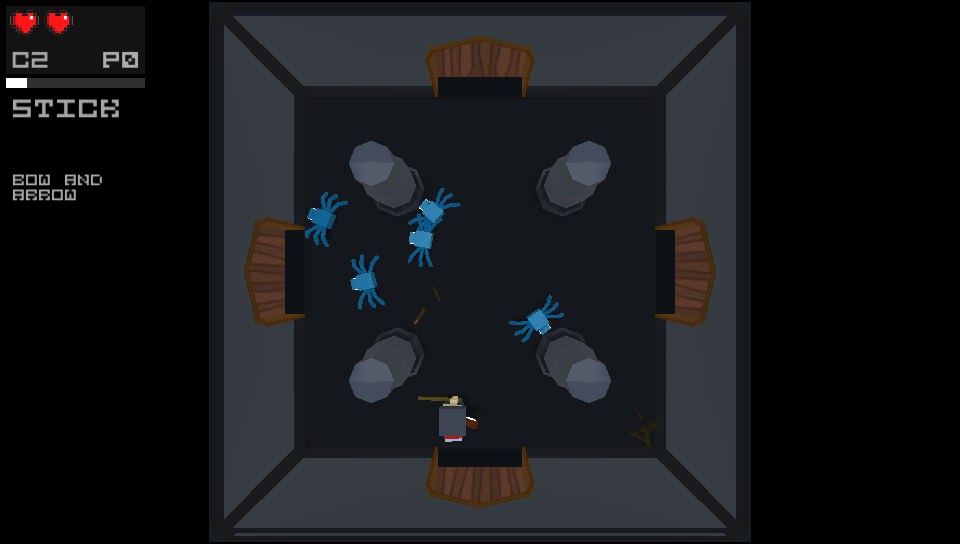 NeverEnd then is a repetitive game with poor controls and bland graphics.  I did find myself going back to have one more run but this was mainly in an astonished, I can’t believe this game is for sale kind of way. There is little to recommend here although it should be noted it is not a broken game in anyway, but it is powerfully bad and not something I could suggest you pick up.

NeverEnd
2 Overall
Pros
+ The idea of an endless dungeon crawler is interesting.
Cons
- The gameplay is repetitive.
- Lack of any decent enemy design.
- Awful combat, is both slow and clunky.
- Graphics are very simplistic and dull.
- The difficulty comes from shonky controls.
Summary
NeverEnd then is a repetitive game with poor controls and bland graphics. As a dungeon crawler the movement is too slow and your attacks are ineffectual and unresponsive. There is little to recommend here, but on the plus side the game isn't actually broken. Unfortunately this is a powerfully bad game and not something I could suggest you pick up.