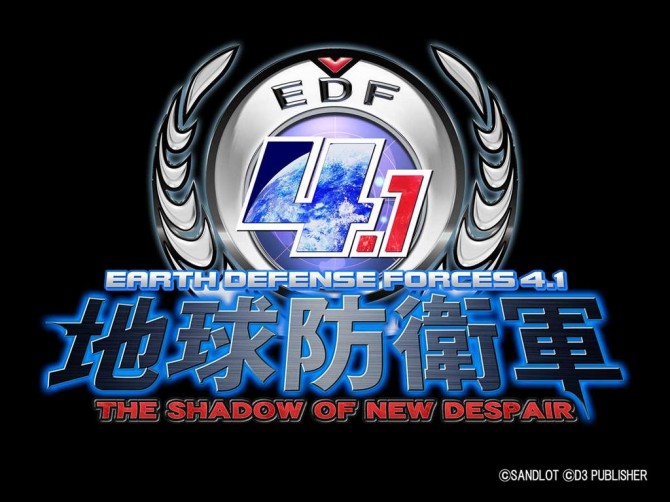 Like we said previously, we’re simultaneously excited for and dreading Earth Defence Force 4.1: The Shadow of New Despair having recently maxed out all the achievements on the Xbox 360 version of Earth Defense Force 2025.  This new footage looks pretty good though.  It shows the player using a huge mech to punch some sort of colourful monster thing.  It does look a bit slow but hopefully that’s just the way the mech, and the monster, move.  We’re hoping for silky-smooth 60FPS framerate that stays constant for the first time in series history.