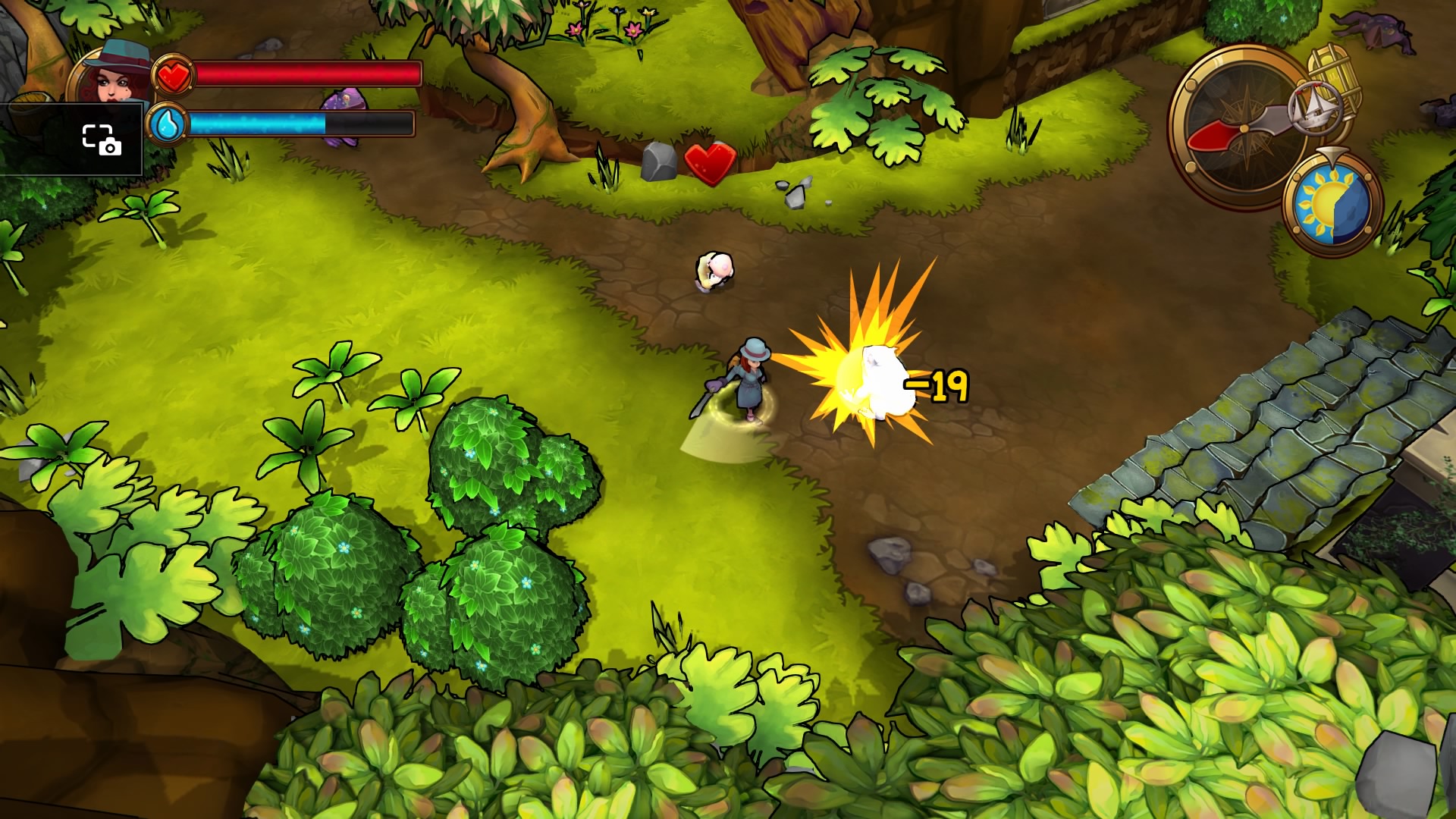 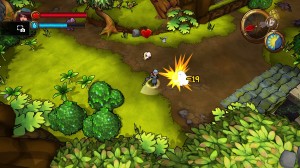 Tom Hanks had it easy compared to the people in Lost Sea, he never had to face elephant monsters and giants.  Lost Sea is a procedurally generated action game.  Set on a series of archipelagos you have to explore each island in the string in order to work your way to the end boss, and then do it all over again.

Lost Sea is an odd beast taking cues from a range of genres.  It takes elements from rogue like games, with a definite feel of dying and respawing.  It’s also got a strong dash of RPG to it with your characters able to level up, and a smattering of a Diablo to it with the loot gathering.

It’s a cute looking game, which looks similar to the style last seen in Rainbow Moon with bold colourful characters and environments.  It’s not doing anything which will challenge the PS4 , which is odd as there are instances of slowdown, but it is bright and clear.

Each level tasks you with running round the island to find a stone tablet to allow you to exit the level and move on.  As each level is randomly generated you’ll never know which way to head.  I’ve mixed feelings about procedurally generated levels, yes they can be great at providing different levels and random experiences, however they can also suffer from being samey and simplistic.  Unfortunately Lost Sea suffers from these exact issues, with many of the levels being forgettable and samey.

Playing the game you’ll kill baddies to earn experience, and smash crates to find coins.  The experience can be used to level up your character with things like more health, and the coins can be used to give more broader rewards such as highlighting the location of treasure on your map.  They work well together with complementary skills spread between the two.  However I have issues with this which goes above the basic levelling up. 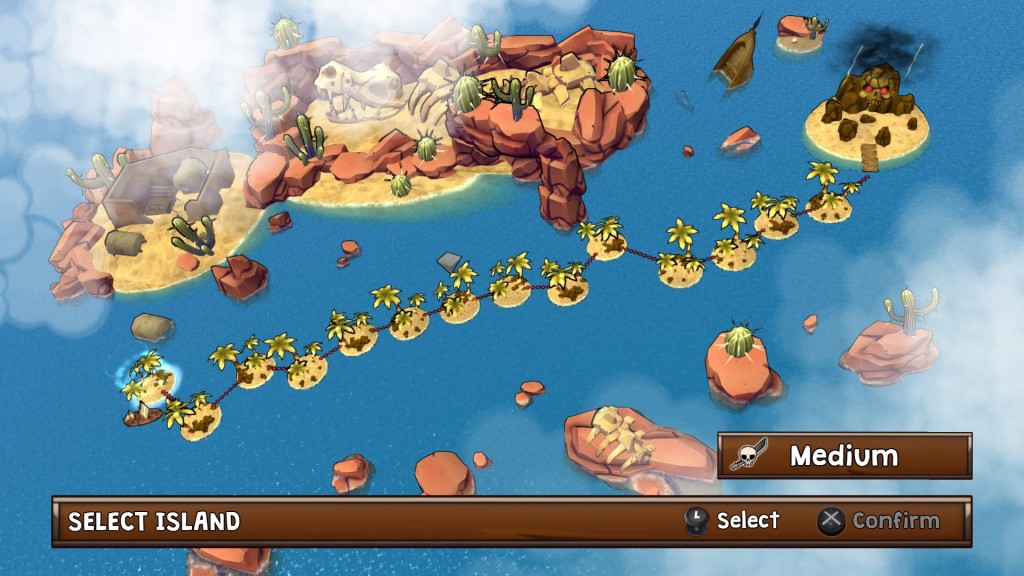 The game has no save function, so when you die or when you quit you lose all the experience you’d gained.  This has been explored before in other rogue like games, however these other games generally offer other kinds of rewards such as different character types to play as.  When you die you do get a concession of some starting exp and gold, however Lost Sea has a live die cycle which takes too long to go through.  Other rogue like games often have live die cycles which can be over in minutes, which means that it’s kind of fun to die again and start with a slight perk, but the length of time between deaths means Lost Sea isn’t that fun to start over with.

It’s also not necessarily a difficult game and as such you’ll be progressing well, however this lack of challenge also means that one life can last for hours.  The length of time, and the lack of challenge means the game just becomes boring. Once you’ve cleared an archipelago you do get the option to start a new game at the new area, however this is with a character with no skills.

Outside of the general issues there are also some more immediate problems here.  In the levels you often have a crew mate who’ll follow you and help by fixing bridges or digging up treasures.  However their pathfinding is simplistic to the extent they will just walk in a straight line towards you.  This can mean they get lost easily on the  scenery and during my time playing I ran into multiple occasions where they got trapped behind a wall or obstacle and just couldn’t get back to me. 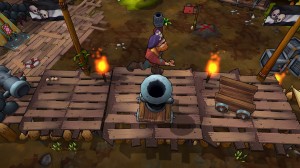 I may have sounded really down on this game, but I have enjoyed my time here.  The art style is cute and fun giving a nice breezy feel to the whole experience.  It does interesting things with the procedurally generated levels, and the crew members you can find.  However there are just too many aspects when this game falls down.  It’s a game which is nice to enjoy but leaves no lasting impression.

Lost Sea - PS4 Review
5 Overall
Pros
+ Nice art style + Easy to play and relax with
Cons
- Offers no challenge - Pathfinding in your crew mates AI is poor - Procedurally generated levels end up looking samey and simplistic - Lack of save mechanic is problematic - The live die cycle is too long for a rogue like game
Summary
A game about getting lost on randomly generated islands. With no real challenge on offer this is a forgettable experience with limited reasons to recommend.