Lost Grimoires: Stolen Kingdom is the latest Artifex Mundi joint and that can mean only one thing, there will be plenty of hidden objects to find. On the face of it there is little to differentiate this game from any of the other output from Artifex Mundi, and from the get go you’ll know exactly how this game will play.  However, these games sell themselves on their stories and puzzles and it is these aspects I’ll consider here.

The story being told in Lost Grimoires: Stolen Kingdom is a fantasy one of a young female alchemist chasing down a masked figure.  Things progress from here and the twists and turns, whilst predictable, come thick and fast keeping the plot moving and the player guessing. I enjoyed my time throughout and thought the story was one of the better ones I’ve played through. 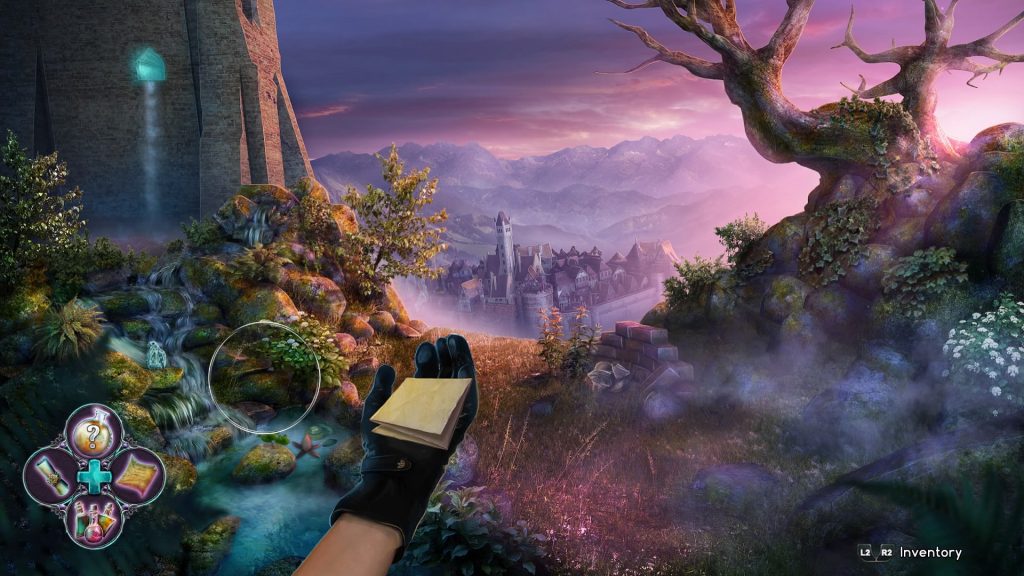 Puzzle variation has been stepped up here, and there are now more types of hidden object tasks which really helps the game feel fresh. The other environmental puzzles also keep this level of variety up too and overall the range of puzzles is pretty impressive.  Maybe as a result of this there is no alternate mode to complete the puzzles, no mah jong or pattern matching, which I did miss. Supplementing these puzzles though is a minigame based on making alchemical potions where I had to twist dials to get the elemental spheres lined up. Whilst in practice these are nothing I’d not seen before the setting was different enough to keep me interested.

As with their other games the action takes place via a series of detailed 2D scenes that you sweep your cursor over, to interact with various objects. There are also hidden kestrel figures to locate throughout the game to keep you engaged throughout. Generally everything is pretty clear but sometimes the way the hidden objects are listed, and checked off, for you to find can be a little confusing.  Thankfully though instances of this happening are limited. 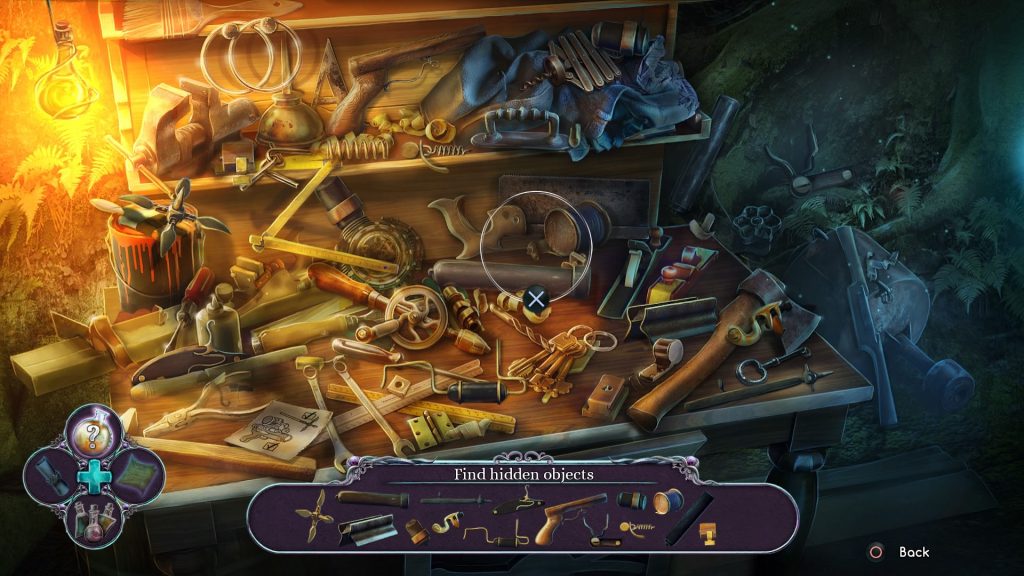 As with the others games Lost Grimoires also has the generous hint system, effectively allowing you to skip any puzzle in the entire game. It remains a nice feature and will help on any kind of blocker you may come across, from solving entire puzzles through to finding that one remaining hidden object.

The same old Issues remain with some of the voice acting and character animations.  Whilst the lead actress does a decent job of selling the story, I’m not sure what accents some of the supporting cast are using. Interestingly efforts have been  made to vary up the dialogue a bit and often you’ll be presented with a range of questions to ask. In order to progress each of these topics will need to be asked and is it only therefore an illusion of choice, but once again this shows the level of variety on display here. 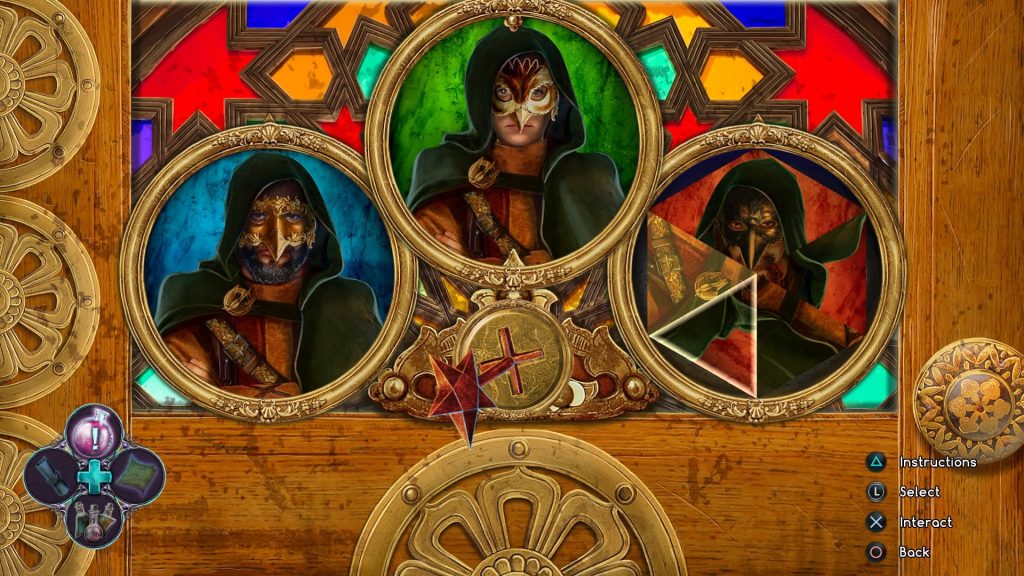 Whilst Lost Grimoires has taken steps to vary up the formula somewhat the animation remains a weak point, being serviceable at best. Although this is to be expected from these kind of games, and in many ways is part of their charm, there is no getting away from general poor quality on display here.

If you’ve come this far you’re likely to be as hooked on the games as I am.  As an overall mystery it isn’t as good as Enigmatis 2: The Mists of Ravenwood but I still really enjoyed my time here.

Lost Grimoires: Stolen Kingdom
7 Overall
Pros
+ Wide variety of puzzles
+ Nice alchemy tasks
+ Decent story
Cons
- Voices of the supporting cast have some odd accents
- Lack of alternatives to completing the hidden object tasks is disappointing
- It remains a casual style puzzle game
Summary
Lost Grimoires: Stolen Kingdom is another hidden object game and follows the same template laid down in other Artifex Mundi games. Where this game stands out from the crowd though is in the variety of puzzles on display and an interesting alchemy minigame.