From the publisher beloved of trophy whores everywhere, Ratalaika Games, comes I and Me from small dev Wish Fang. Previously released on PC, this cute puzzle platformer has now made its way to PS4 and Vita. 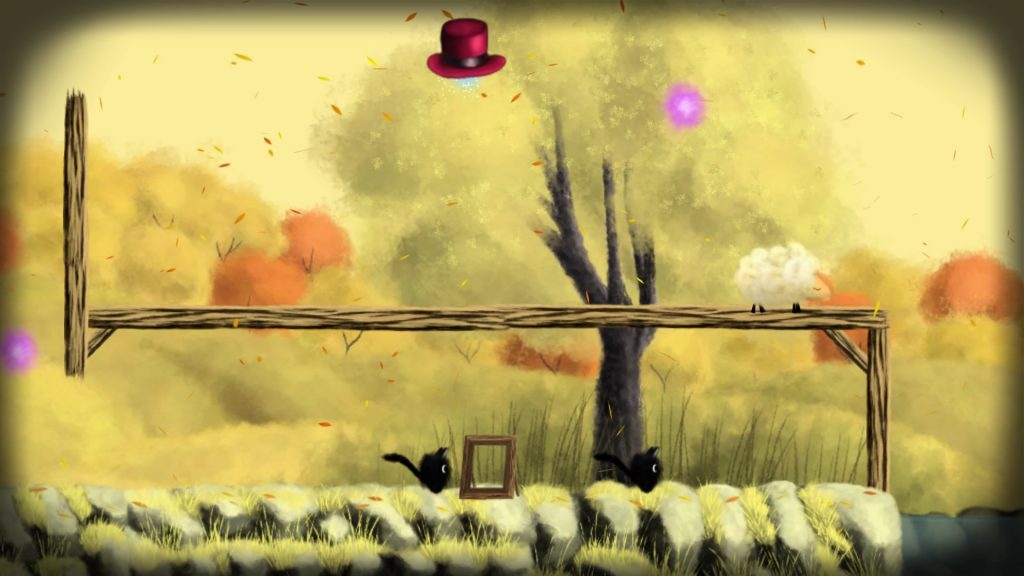 It’s up to you to use the environment to block movement of the cats to solve an increasingly more challenging set of puzzles, so for example you’ll find yourself trapping one behind a ledge so the other can move freely and negotiate obstacles.

You’ll encounter environmental hazards from spikes to water you’ll drown in. The key thing to remember is when one kitty dies, your attempt is over and the level resets. In addition, you’ll face creatures, each of which will kill you on contact. The three you’ll face to start with are hedgehogs (spiny pricks), bees (stingy pricks) and sheep (woolly pricks). 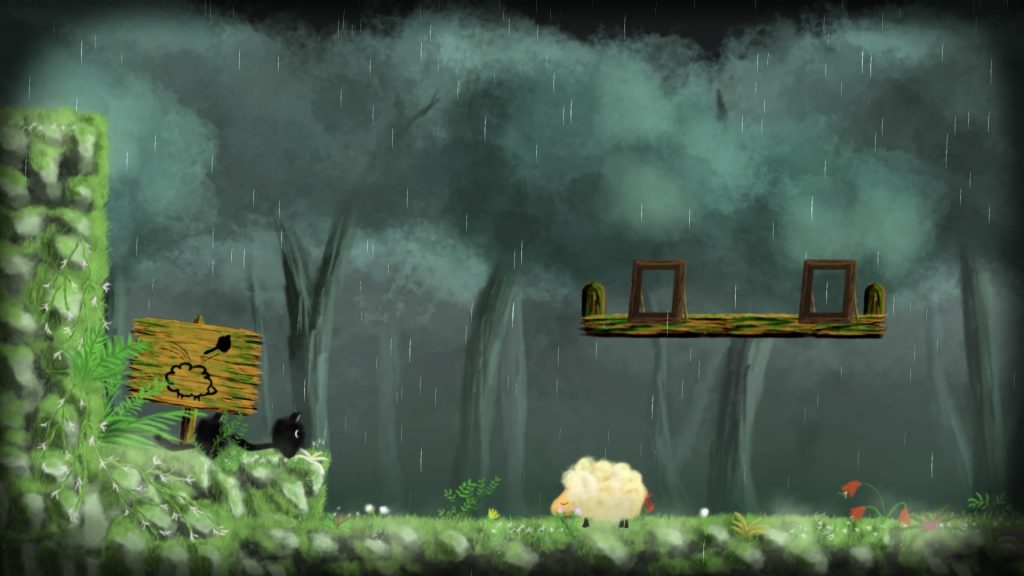 The first are death incarnate and serve no purpose other than instantly killing you. The second are also instant death dealers, but they can kill the other mobs. In one level they are a useful tool for killing the sheep you’ll encounter. Sheep are more useful in that you can use them as a springboard to reach otherwise out of reach platforms. Still pricks though, as your cat will die if they trample you.

In addition there are switches which activate or deactivate traps or moving platforms, mastering the timing of these being critical to a level’s completion. Among other mechanics introduced in later levels, is one that makes your cats walk in opposite directions to one another. 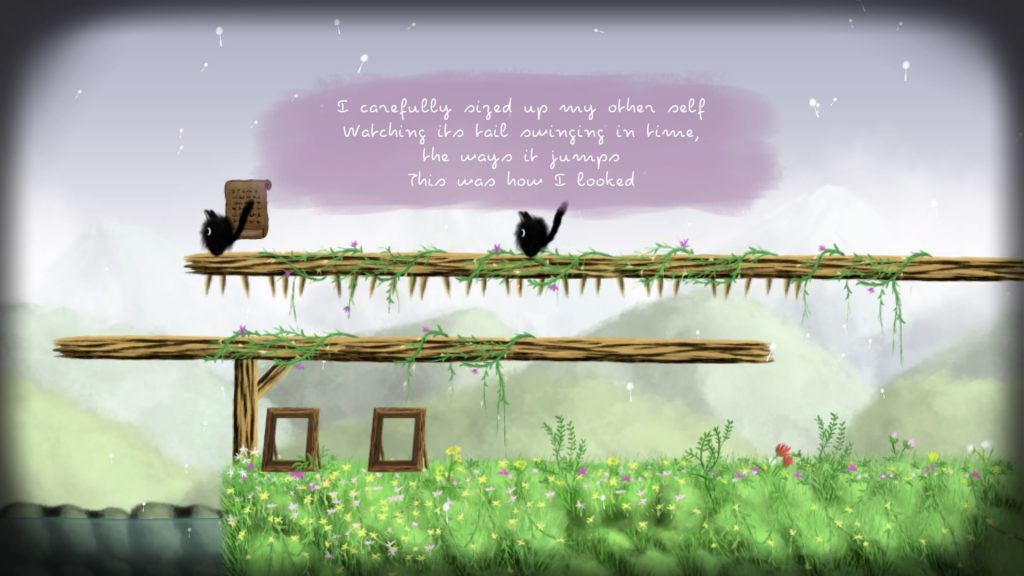 Later still there are lanterns which light your way through otherwise obscured levels. There is a trophy for finishing one tricky level without using a lantern though, so be prepared to do several runthroughs where you commit the level to memory only to do it blind later.

This trophy along with another tricky one where you have to survive a hedgehog onslaught make I and Me a little more challenging than a standard Ratalaika rinse. 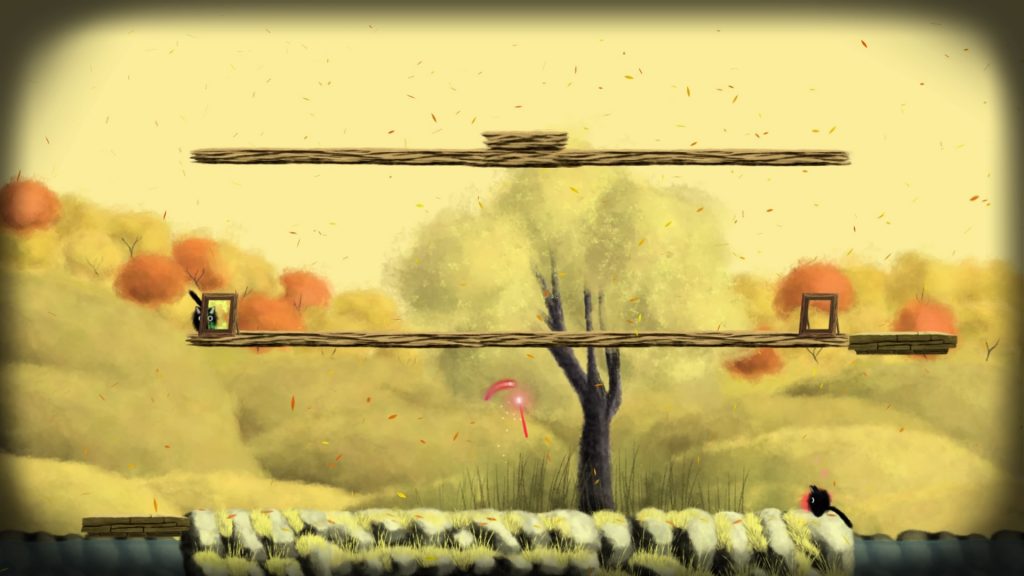 Most levels are case of running the gauntlet and getting both cats to their finishing point, represented by a picture frame. We’re not entirely sure why the devs chose this to represent the finish of a level, but it fits the general aesthetic well.

Some levels have letters which fill out the in-game lore and eventually unlock the secret levels in each of the four seasons. This makes some levels slightly more challenging as retrieving these artifacts often takes you off the beaten track. Slightly annoyingly, the secret levels in each season don’t unlock until you have collected all twenty letters across the entire game. 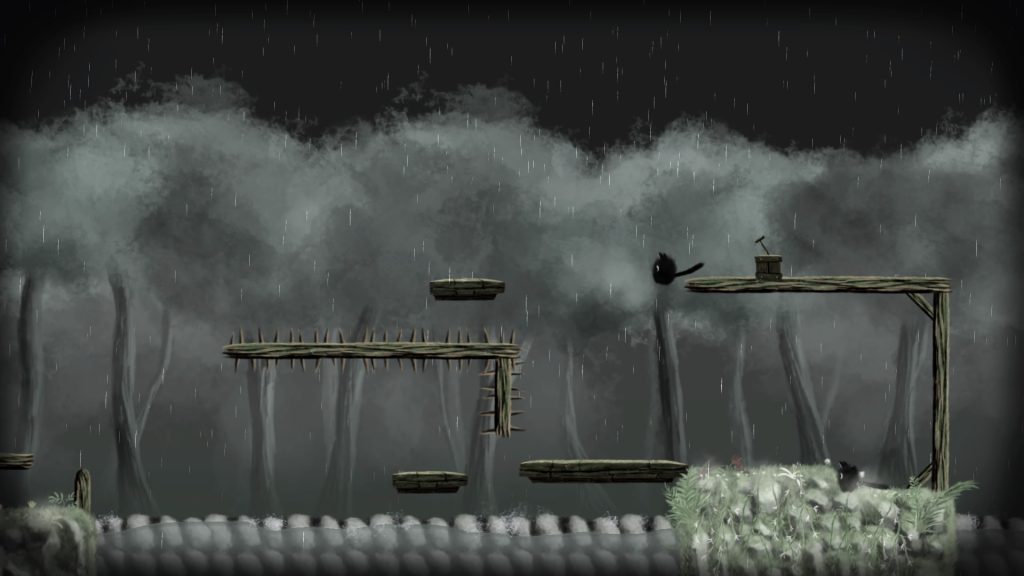 We’re happy to report that if you play the game without abusing the overly generous hint function, I and Me actually presents a reasonable challenge. The feeling of accomplishment when you realise what you need to do is a genuine pleasure, we recommend you try that approach first before getting stumped and taking the easy option of a hint to aid completion.

Graphically the game has a fuzzy dreamlike style, almost simplistic to the point my wife said “why are you playing a 360 game?” when walking past. In combination with the wistful music, I and Me has a definite contemplative feel to it. 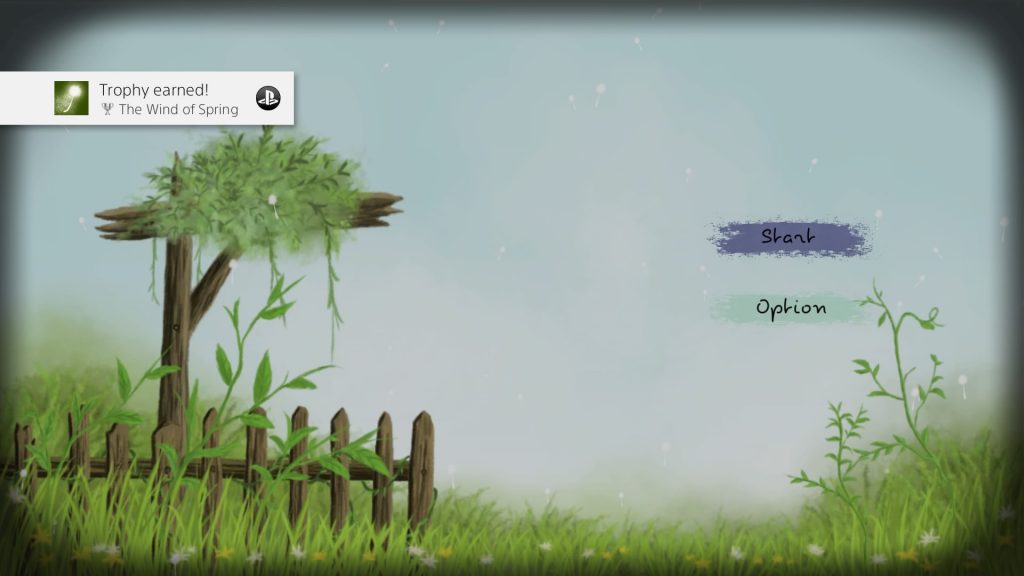 It wouldn’t be a Ratalaika game without silly trophies, to wit one silver just for starting the game. If you routinely start each level by using the hint function, you’ll tear through the trophy list quicker than a fat man eats a bucket of KFC. But if you take a more considered approach, you’ll be eating the chicken for a few days. Sorry for the clumsy analogy, but it works in this case.

All in then, I and Me is a fun puzzler with engaging gameplay and interesting puzzles that’s best enjoyed at a considered pace. But if you’re out for a quick completion, abusing the hint function liberally is just as a valid a  strategy. Coupled with the cross-buy version on Vita, you get two platinum trophies for a mere £7.99 which represents extraordinary value.

I and Me
8 Overall
Pros
+ Relaxing gameplay with dreamlike graphics and good soundtrack
+ A couple of trophies aren't quite so easy
+ Interesting modifiers to alter cats behaviour
+ Great value, moreso if you have a Vita
Cons
- Far too easy to abuse the hint option and rinse without penalty
- A silver trophy for starting the game. Riiight.
- Maybe a little slight if you tear through it
- Bonus levels don't unlock until you've got all the collectibles
Summary
A dreamlike puzzle platformer with cats, hedgehogs, sheep and bees. Definitely worth taking your time with rather than abusing the hint function. Cracking value with Vita cross-buy too.