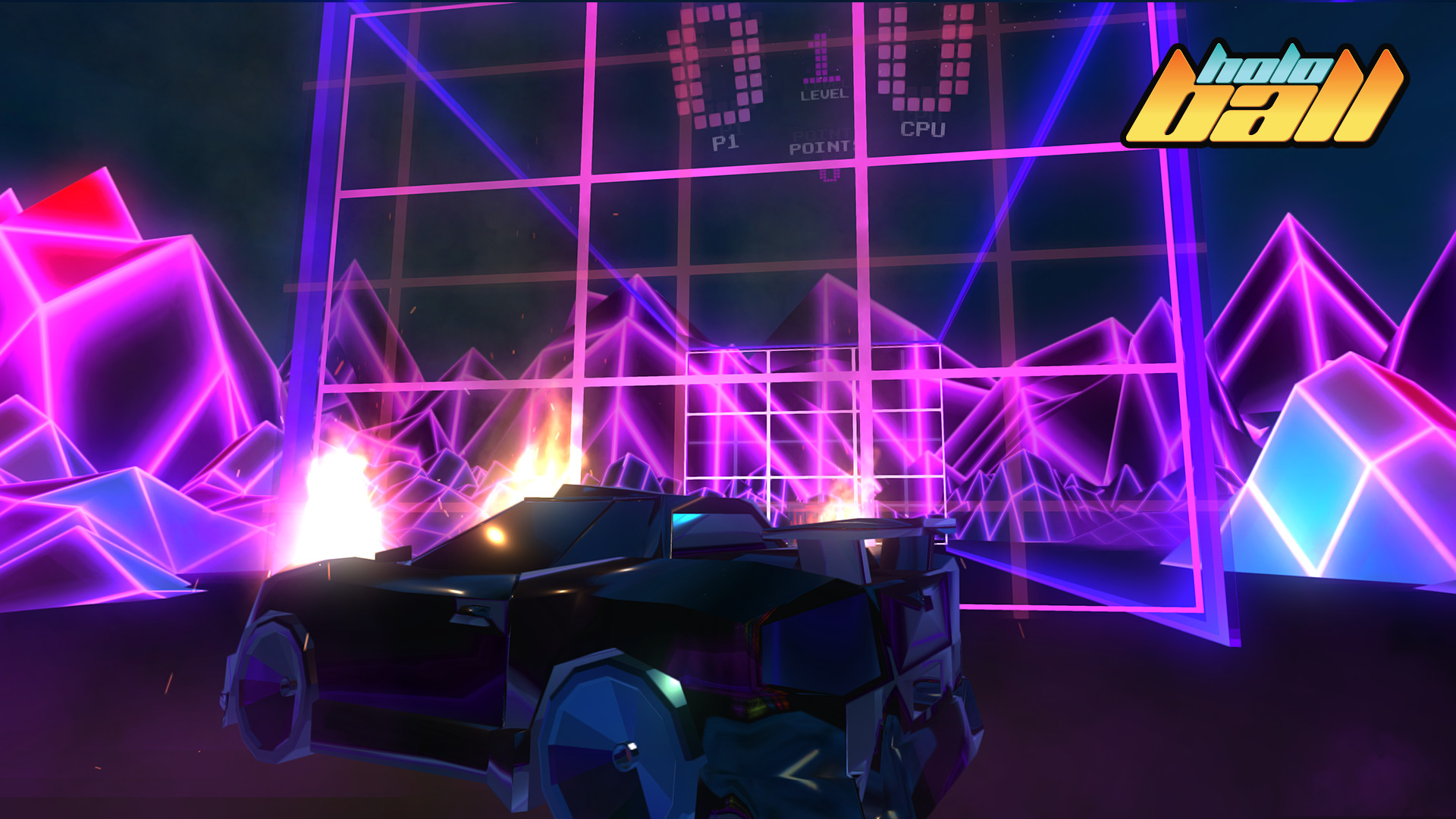 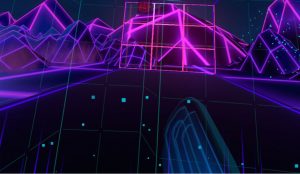 Back in the nineties when VR was first announced as a possibility it was enough to get the hearts and minds of young gamers racing. I think at some point we all envisioned the likelihood of one day being in a massive room, with headset on that we could traverse freely and explore on foot. Whether in an action based environment or just to see the computerised sights it was enough to incite a moment of wonder or intrigue, despite the limited polygonal range of yesteryear’s graphics at its peak

Of course this kind of idea was never something that you could replicate in the living room where the majority of your younger gaming days would have been spent. You would have been relegated to the local arcades, which usually had a room dedicated to a more physical version of the above with laser tag. Remembering of course that the arcades back then were halls of gaming wonder before the fun and bright colours was replaced for the near monochromatic gold and red of fruit machines and smoking sections that were dark and unwelcoming to those looking for a genuine escape.

Ever since then and for the right reasons there has been a few developers that have been working towards recreating that very idea. We have all played the open world games like GTA and Assassins Creed. You could argue that these games operate on the same desire to move freely through an environment and explore at will, while these are of course incredibly popular there is a large aspect of what made the appeal so enticing that is missing from those titles and that is the fast, pound guzzling, high score chasing gameplay that keeps you coming back for more. HoloBall is a step in the right direction. 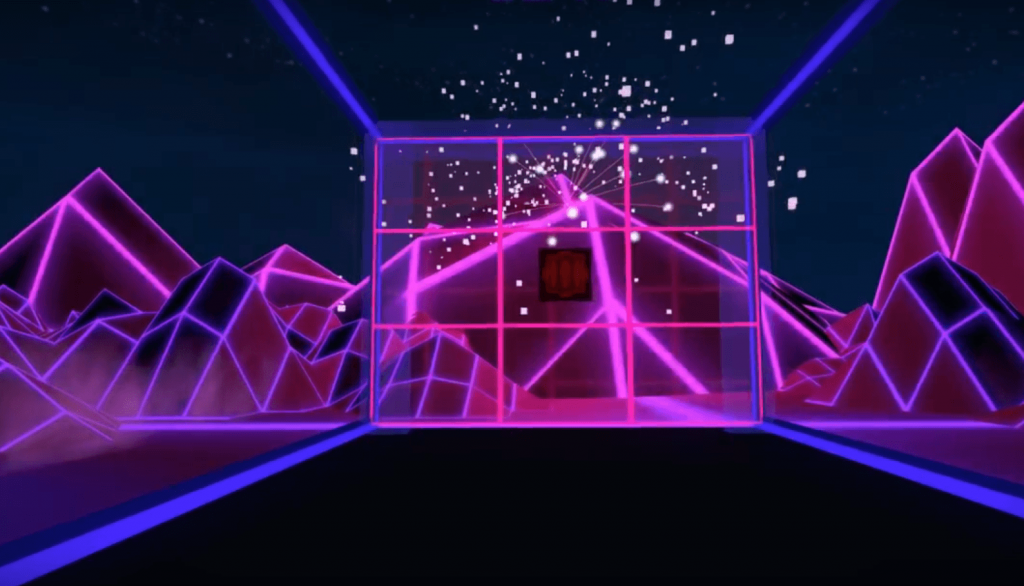 While you are still stuck in the living room HoloBall creates the feel of being in a massive arena, flanked and supported on each side by neon edges and a darkened retrowave inspired backdrop. It’s all suitably eighties, conjuring up Tron-esque visuals and standing within the grid itself. This is the first proper game I have played standing up in VR and the atmosphere and movement tracking is somewhat intoxicating. I am far from what people would consider as fit, even less a person that would consider anything close to exercise as entertainment. However after playing a short while I found myself in love with the solid yet simple gameplay and desire of not wanting to be beaten by the wisecracking Mr Square, the rogue AI that goads your every swing as he acts as a barrier to your freedom.

When I say simple gameplay I mean it also. It’s almost impossible not to work out. For HoloBall you will need a Move controller, two being preferable, as you bat and serve up digitised balls to try and beat the Square in a Pong meets Tennis match off. There is nothing really else to get apart from the slight differences in modes, there is your typical campaign style mode where you play against Mr Square in easy, medium or harder difficulties, Zen mode allows to to essentially hit the ball against a wall to see how long you can keep an ever quickening rally going and the endurance mode which uses that normal vs Mr Square gameplay and ramps up gradually as you go in more bite sized chunks. 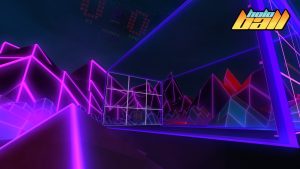 A brilliant way to take the game further and to make sure that parties remain interesting a second player can pick up the dual shock and play as Mr Square to further challenge the player. You can almost play this mode to see how cruel you can be as player two makes the VR gamer dive to hit the ball as quickly as possible before changing to the other extreme side and with the arenas seeming ever increasingly large this would mean you would need a pretty large room to get the most out of the game. HoloBall can get very active very quickly, particularly as the ball movement gets more hectic. It is recommended to have at least six foot between you and the camera so you can pick up all of the controller movement while diving everywhere but you would definitely also need to consider a little bit extra so you don’t unwillingly bat a passerby or hit a home run with your favourite Hummel figurine. That’s the only real downside that I could consider, the game is excellent fun and a great game to show off VR and a simple experiment that provides an brilliant arcade-like pick up and play experience.

HoloBall
9 Overall
Pros
+ An impressive sense of scale. With the right settings the enemy square and his side of the arena can be quite intimidating. + Extremely easy to pick up and play, no need for tutorials or a story mode + The price point is incredibly fair considering how easy it is to go back to
Cons
- The Move controllers and space requirements can be quite a bar for entry.
Summary
As purely motion control games with a lot of movement go, HoloBall is one of the best out there. It is a small and focused title that offers fluid and fun gameplay while maintaining the retro feel of classic arcade high score addictiveness. If you have the room and don't mind being on your feet then HoloBall is a brilliantly bite sized package with an impressive sense of scale.