We have to confess being a little thrown by the 1.5Gb & 1.2Gb respective downloads for Guard Duty on Vita and PS4 respectively. A little more expensive than the typical Ratalaika fare at £7.99 too. You see, Guard Duty is a fully voiced point & click adventure where you have to unravel the mystery of who kidnapped your de-facto love interest Princess Theremin. Never mind that it was probably down to your having been drunk on the job. 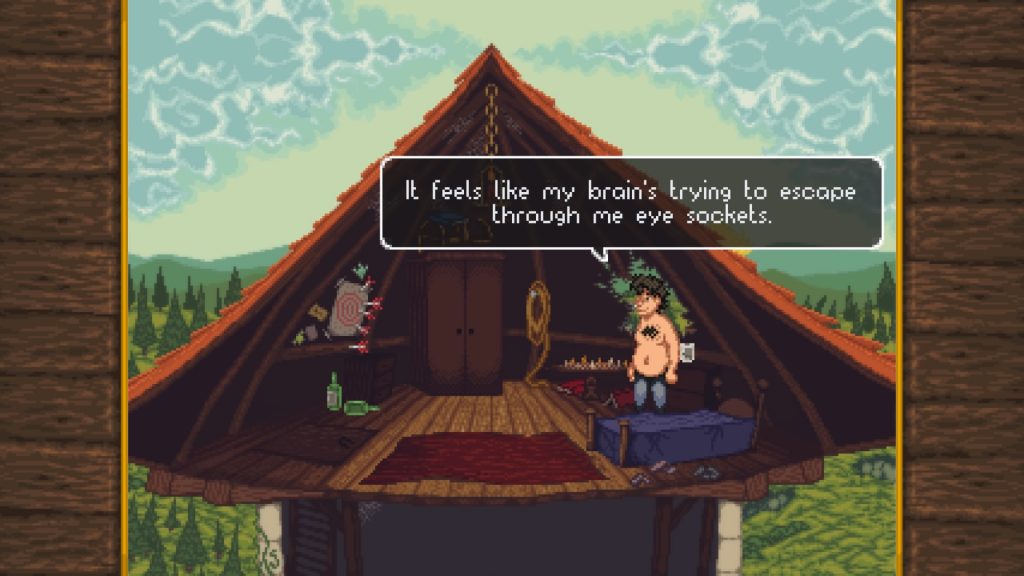 Given this is an indie game you’d be forgiven that voice casting would be a little amateur hour, but the bulk of characters are voiced by Nathan Hamley aka Sick Chicken Studios. He does a creditable job, it helps that his West Country burr works well in the context of the medieval town Wrinklewood. The graphical style might appear crude, but that’s entirely deliberate to evoke classic point and click games from the early nineties. 320 *240 pixels is the same as on the Amiga you see, or in the case of those of us who had PCs instead, QVGA (quarter VGA). 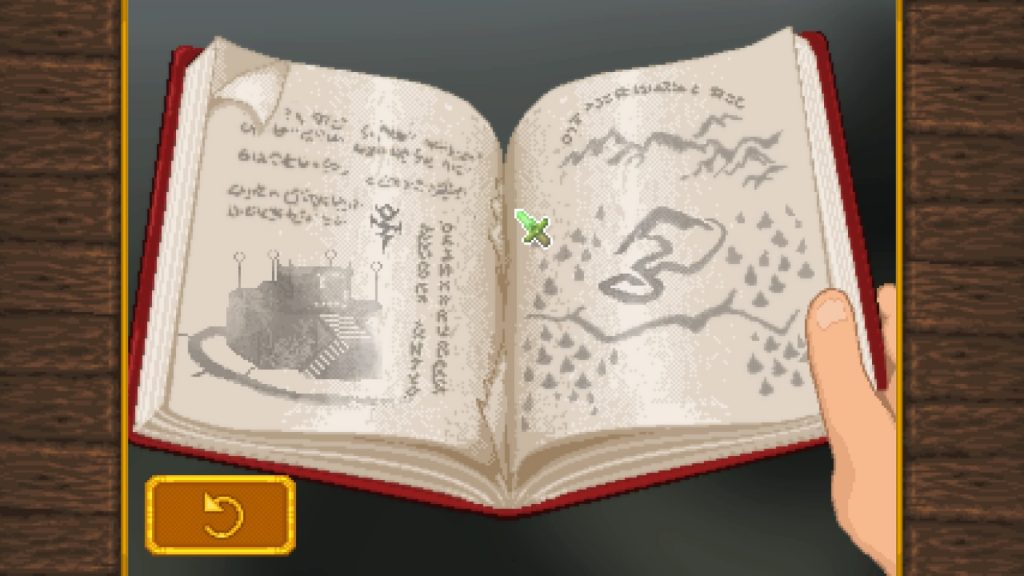 On both PS4 and Vita you have borders on both sides due to screen proportions anyway as widescreen aspect ratios weren’t really a thing for quite a while.  It also lends itself quite well to play on the Vita, despite the native resolution being three times that. At any rate, without revealing too much of the story here, a multiple scene farce unfolds. The net effect ends up being a thousand years of demon rule under the main antagonist’s dominion. It’s down to you and your counterpart in the far-flung future to resolve your drunken error. 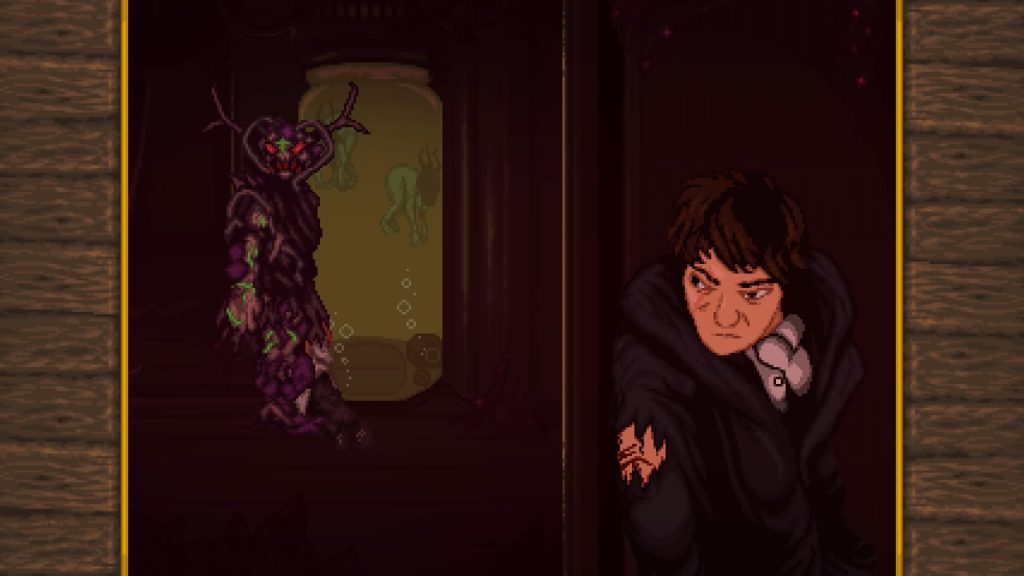 Thankfully the puzzles never get as complex as say, the Monkey Island games or Day of the Tentacle. The combinations we needed to come up with there were hopelessly arcane at times. Unfortunately until we figured out how to interact with items in our inventory, we were stumped for far too long on an early game puzzle. That’s very much the exception we’re happy to report. There’s only one way to solve a puzzle generally, just the order in which you do can change around a little. 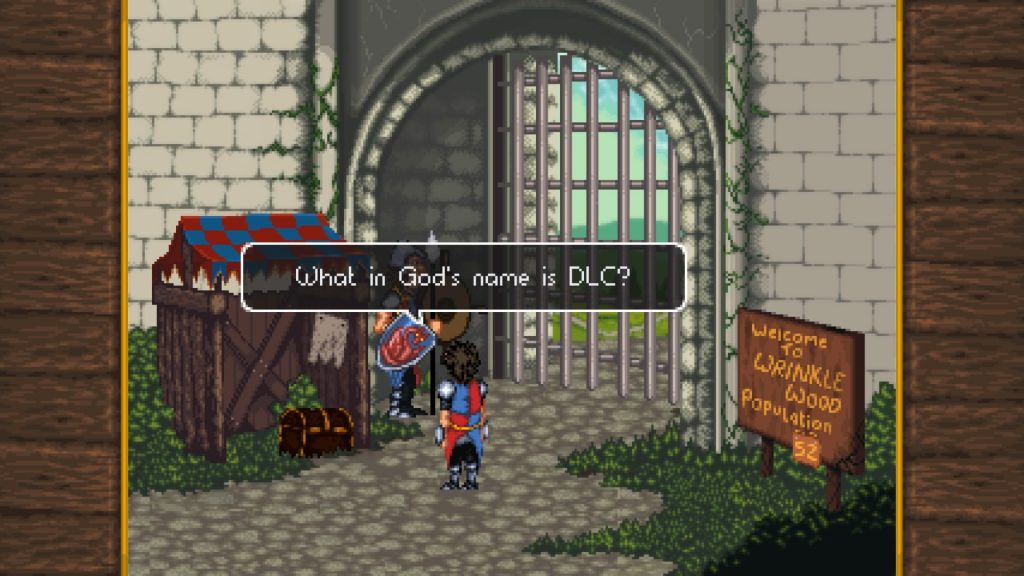 This being a Ratalaika release, the trophies come thick and fast, but refreshingly you have to see out the whole storyline to get the platinum. We’re glad to note this was the case, especially given you could be done with the story in an hour or so, perhaps less if you resort to a walkthrough. We’d recommend you don’t but you’re the one buying the game.

In conclusion, Guard Duty is a nice throwback to the heyday of the point and click adventure. The fact it’s fully voiced and due a physical collector’s edition on Vita is a bonus.

Summary
Guard Duty is a faithful recreation of a golden-era point and click adventure on Vita and PS4. Yes, it’s brief but it’s definitely worth playing.