Grim Legends 2: Song of the Dark Swan is a game by Artifex Mundi, the purveyors of hidden object and light puzzle games. We reviewed the first Grim Legends game a while back and while this game shares the same name there is no carry over in the story between the two. If you’ve played any other Artifex Mundi game then you’ll know what to expect here and there are no significant gameplay changes.

It is easy to see the progression of these games over time as the earlier examples rely much more on traditional hidden object scenes. Grim Legends 2: Song of the Dark Swan is clearly a later game as the puzzle variety is high and there are limited instances of traditional hidden object scenes. The overall art style of the game is also a notch above what I’ve seen before showcasing a, kind of gentle, hand drawn motif.  There is also a great use of bright colours and loads of interesting movement in the scenes.  In it’s own way this really is quite a beautiful game. 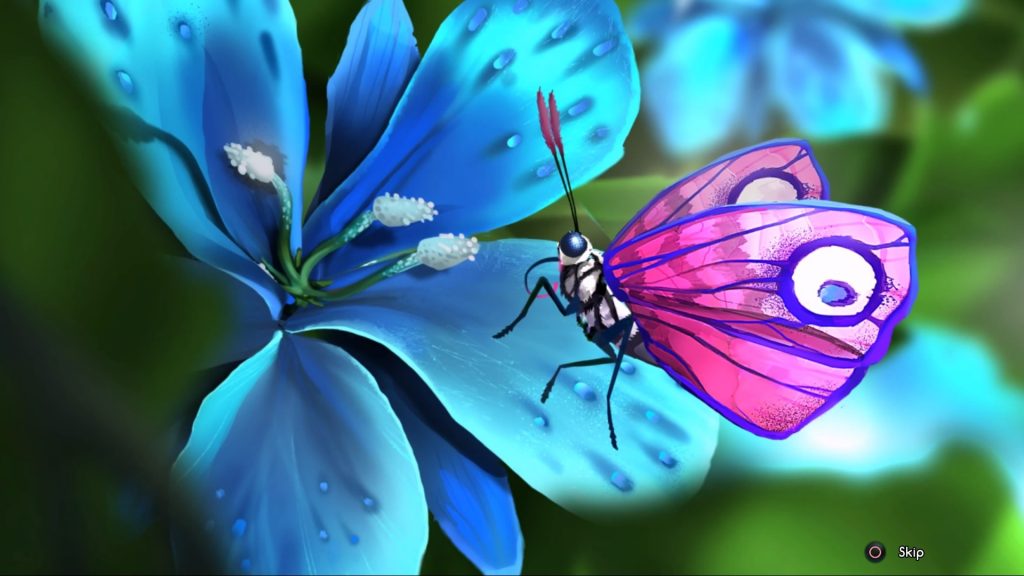 The game plays out similar to the other games from Artifex Mundi and you navigate through a series of well drawn 2D backgrounds solving puzzles along the way.  In controlling the game you have a circle which you move around the screen and you have to interact with objects, sometimes zooming in to certain specific locations. Interaction is limited to pressing the X button to touch objects, or sometimes opening up your menu to combine items together.  You have no direct control over your character and progression is simply on a screen by screen basis.

The puzzles are generally split into two distinct kinds.  The first involves looking at scenes and finding objects, which will then be used to interact with the other objects.  For example finding a torch to then light with a fire to allow you to explore a dark passage. The other kind of puzzles are more traditional logic based ones.  These could involve rotating or moving parts of a mosaic to form a complete picture, which when done will generally give you an item to be used in a puzzle later in the game.  Having played a few of these games now I’ve come to recognise a fair few of these logic puzzles and was a little bit disappointed that the same style of puzzles keep turning up. 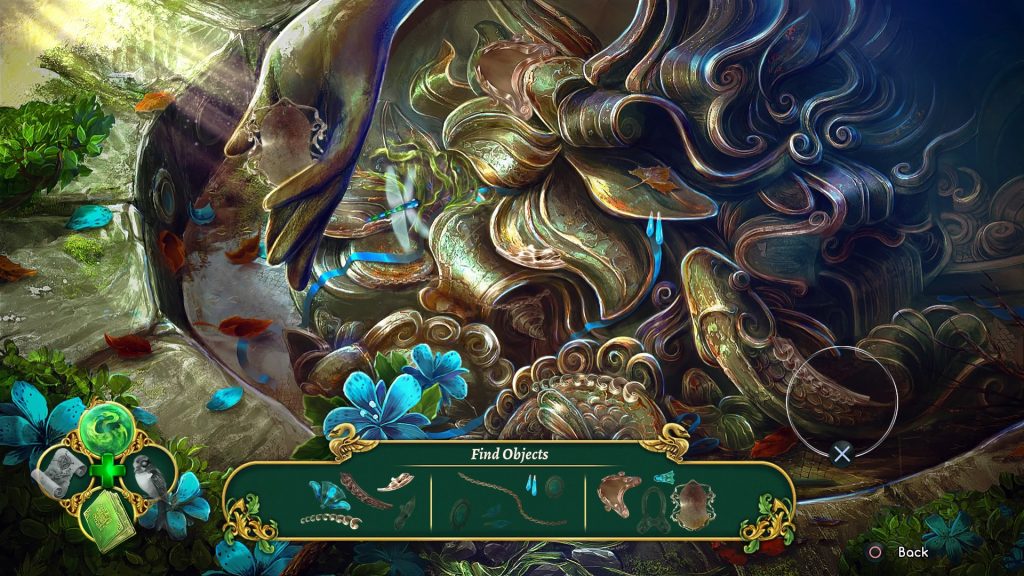 Once again it is down to the story to drive the gameplay on and I found Grim Legends 2: Song of the Dark Swan to be fairly interesting. Broadly speaking it follows the plot of the fairy tale The Six Swans, a tale of a family turned into swans by a wicked stepmother and a sister who is cursed to not be able to speak.  I didn’t know much about the story going into this game and, whilst the twists were predictable, I found myself getting engrossed with what was happening.  It is all told via a voice cast which is serviceable rather than outstanding and some cutscenes which are simple rather than extravagant.

There are a variety of different helpers to discover throughout the game and this adds a nice bit of variety here.  While the helpers are usable their use is limited to set points of the game.  They also don’t actually change the gameplay and are very much just a kind of visual flourish to your X button. 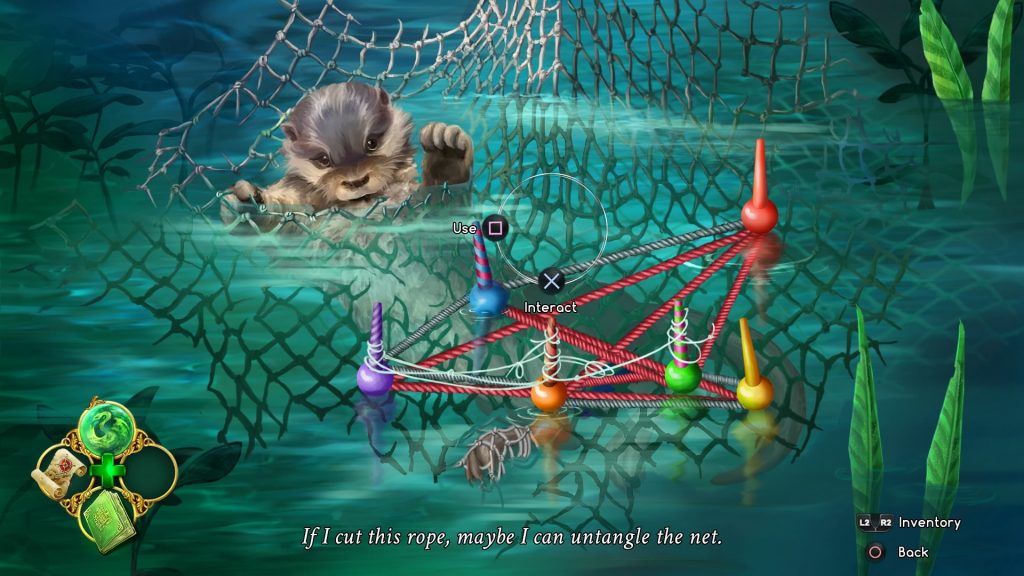 Overall then Grim Legends 2: Song of the Dark Swan is an enjoyable outing. It does nothing that you won’t have seen in every other Artifex Mundi game but it manages to do it well. Particular highlights for me where the art style and the range of puzzle types. As a starting off point into the word of hidden objects this is worth a go.

Grim Legends 2: Song of the Dark Swan
7 Overall
Pros
+ Has a wide range of puzzles and less of a reliance on the traditional hidden object scenes
+ Art style is very nice
+ Story was interesting and memorable
Cons
- The voice acting remains of a lower standard
- Although there is a variety to puzzles, many are reused from other games
- It is doubtful this will attract an audience other than fans of the genre
Summary
Grim Legends 2: Song of the Dark Swan is an enjoyable outing in the hidden object genre. It does nothing that you won't have seen in every other Artifex Mundi game but it is one of the better ones with a nice art style and wide range of puzzle types.