Football Game, despite what its name might suggest, doesn’t have much to do with either round or oval shaped variants. The titular football game is your ultimate goal anyway. Football Game is a one-shot story released by Ratalaika, so barring a couple of missable trophies you’ll be done within an hour or so. You awaken after a drunken bender in your childhood bedroom. The reason for your state of inebriation is not immediately clear, only coming to light as the story progresses. 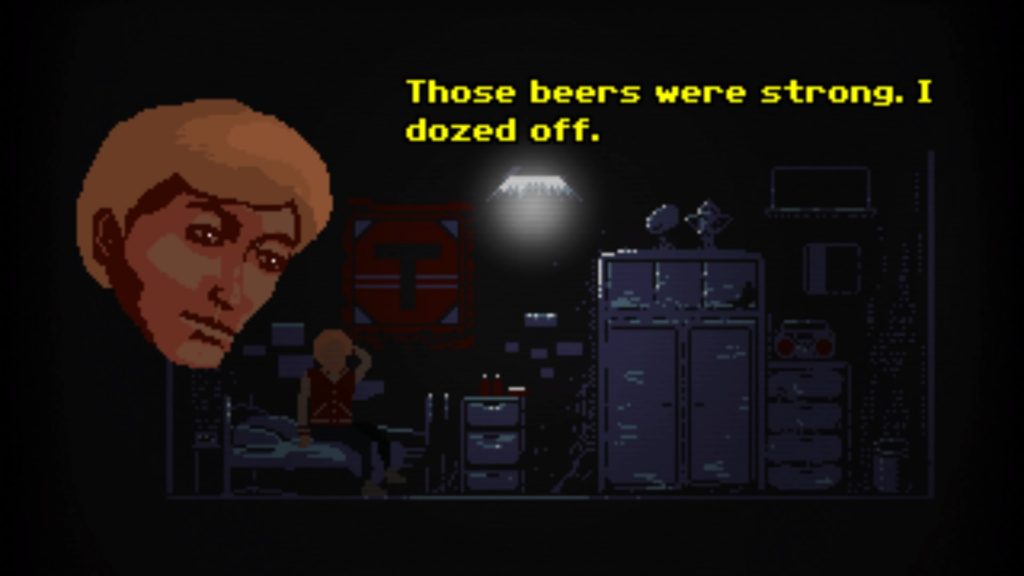 The story is nothing particularly revelatory, but the manner in which it is drip fed keeps you guessing a fair while. Your task is to piece together the gaps in your memory of the night before.Eventually the reason for your woes becomes clearer although the noir styled graphics might have you guessing at a bleaker outcome that which actually transpired.

Your first task is to conceal from your mother you’ve been drinking, but like any mother she has a knack for sniffing out the truth. You’re soon forbidden from driving to the eponymous Football Game. It’s then down to you to engineer an exit to do exactly that. 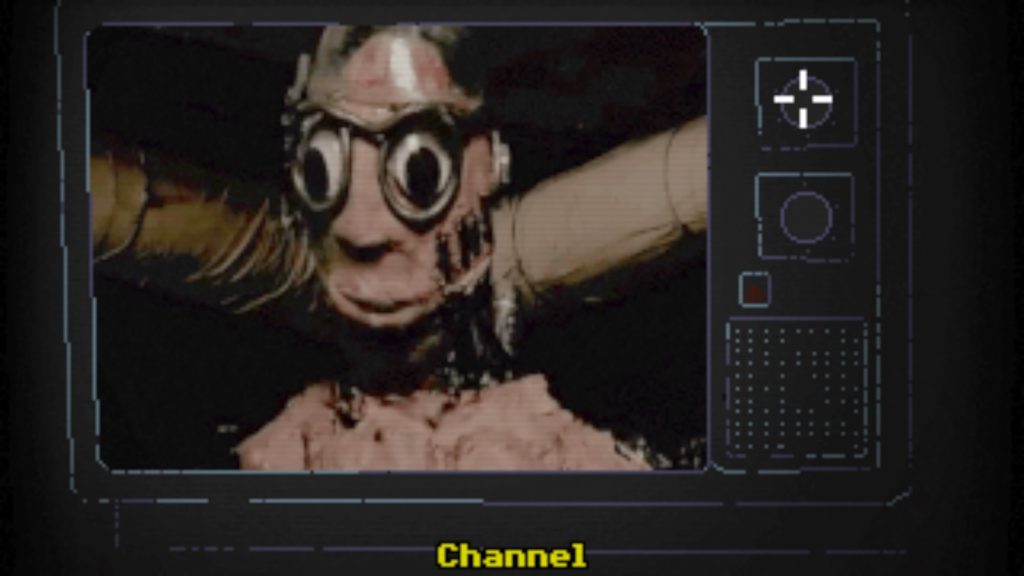 Without spoiling anything, you’ll eventually uncover the reason for your heavy night and how you came to wake up in your room stinking of booze. We found ourselves a bit lost at the start, being prompted to hide the evidence of our drunken indiscretions but not actually managing to do so. Once we realised we could access our inventory at the top of the screen, we prevailed.

You’ll collect a few items to aid your progress along the way, some proving initially useless. All the items you grab have a purpose in terms of advancing the story. The story paints a reasonable picture of the bleak existence many go through in small-town America and how easily a few bad decisions can jeopardise futures.  Perhaps a parable for staying off the booze, but more observationally. 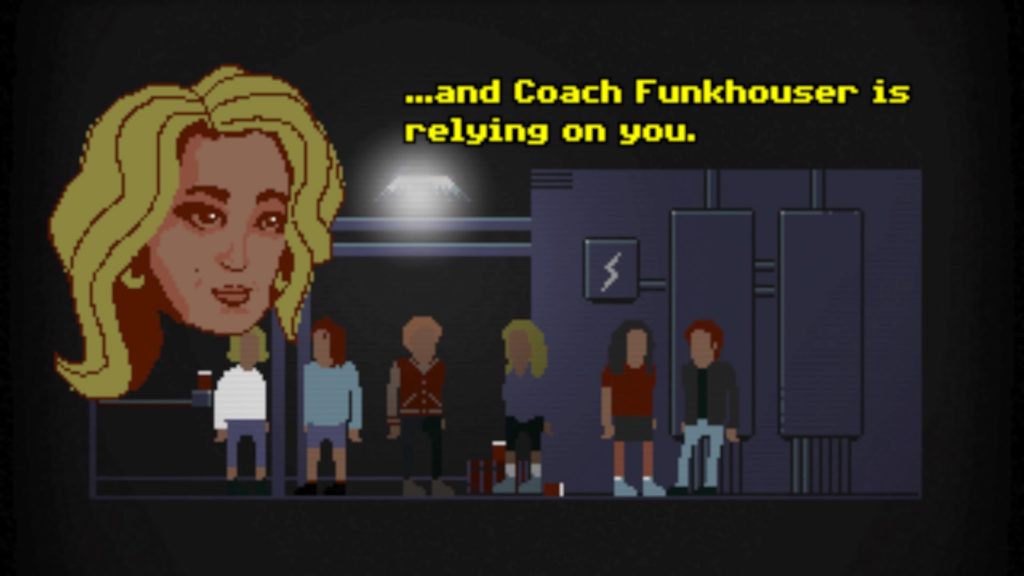 We got a similar feeling to another recent Ratalaika release, Sagebrush. At least in terms of the realisation of what actually happened, as opposed to the bleak outcome there. Teen drama being a little more prosaic. This being a lo-fi affair, it’s also on PS Vita so what would otherwise be a lean offering gets you two platinums.

In conclusion then, Football Game is a narrative driven game which you’lll probably finish in a single sitting. But that’s no bad thing. The noir graphical style adds to the sense of foreboding. The cheap price and Vita bundle make this a fair offering.

Football Game
6 Overall
Pros
+Cheap plus Vita version thrown in
+ Storyline though generic is well done
+ Sense of impending dread and small town US vibe carried off
Cons
- One shot playthrough
- Can be a bit bewildering to begin with
- We'd prefer a beer to getting lung cancer if we're honest
Summary
Football Game is a narrative driven game which you'lll probably finish in a single sitting. Coupled with a noir graphical style the package adds to the sense of foreboding. A fair offer with Vita included.