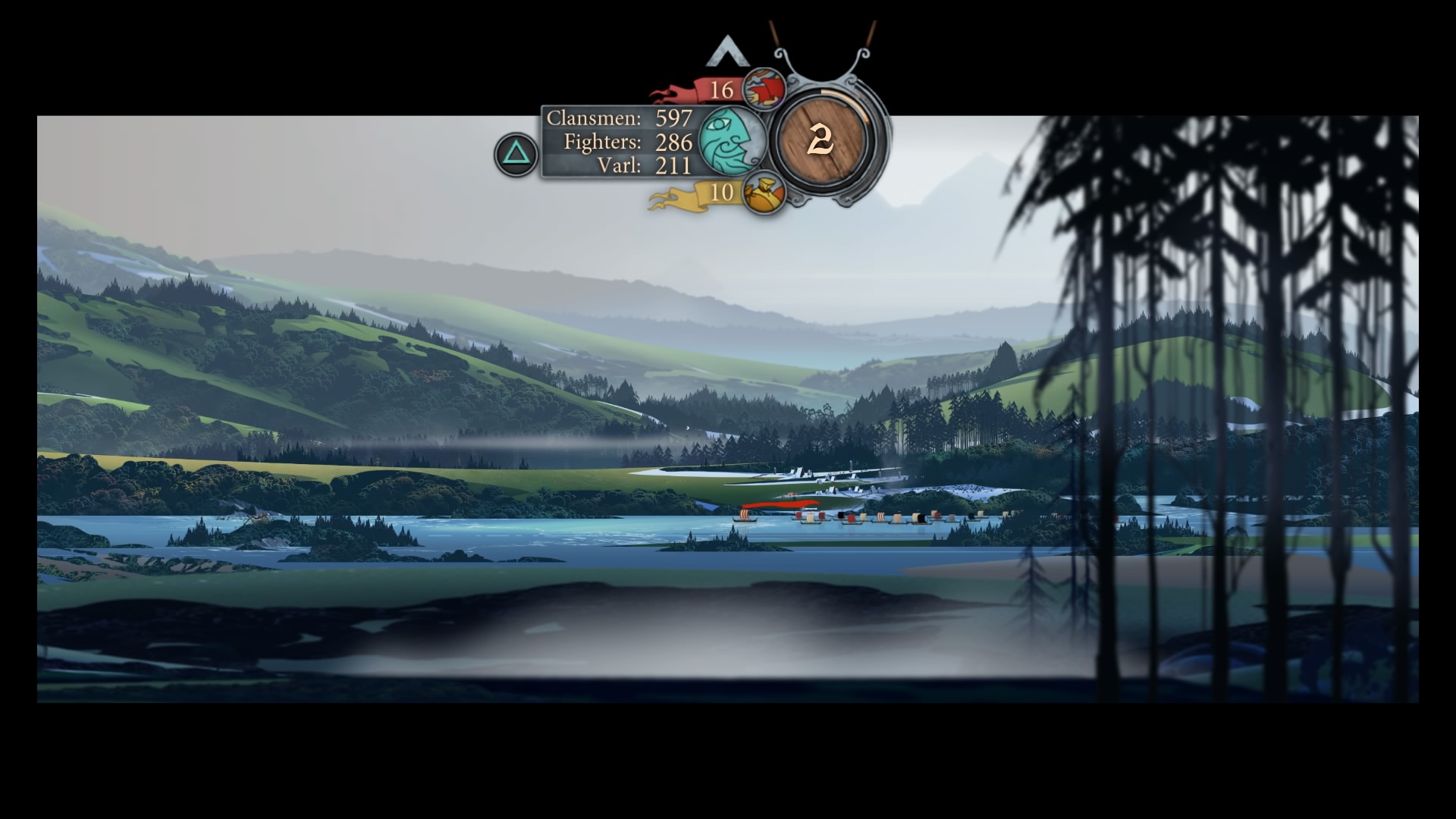 About seven months ago I reviewed The Banner Saga on its PS4 release. The PC version was released a couple of years prior to that but this sequel was only released on PC in April and PS4 owners have got it now within a few months. The original was a very good game with excellent presentation, meaningful decisions but the gameplay didn’t particularly change from the beginning of the game to the end. Have Stoic built and improved upon the very promising original?

For the uninitiated Stoic are a group of ex-BioWare employees who wanted to create an adult story similar to Game of Thrones where decisions actually make a difference, combined with tactical RPG gameplay. The Banner Saga was set in a Viking-inspired fantasy setting with giants (varl), humans and the Dredge, an enemy of seemingly infinite number flooding across the land. You followed multiple caravans travelling to what they hoped to be safety making tough calls regarding the members of your caravan, food and supplies and the enemy. 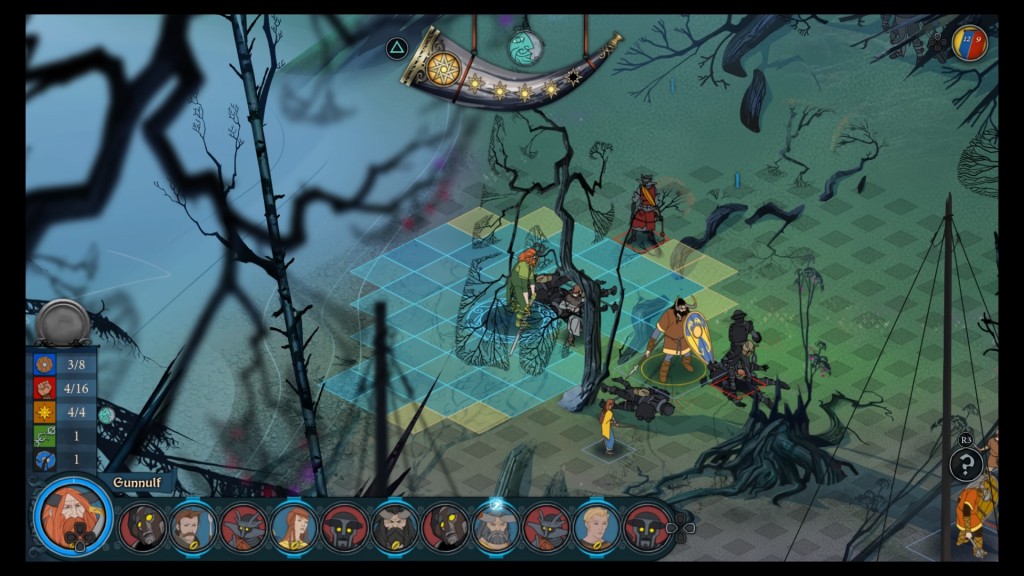 The Banner Saga 2 starts at chapter eight so is a direct sequel which continues the stories of the characters from the first game. Those that survived that is. Your decisions carry over from the first game but if you don’t have a save file you can start the game afresh and the game simply asks you to choose between one of two characters. There is a recap option in the main menu as well so playing the original isn’t a necessity if you’d rather skip it for some reason.

The game continues in the same vein as the original in gameplay as well as story. Your caravan is still making its was across the land in the hope of finding safety, or at least somewhere to make a stand. The amount of people you have is important, from fighters and varl to defend the caravan to clansmen to forage for food, the more people you have the more food you’ll be needing on your journey. Stopping in towns and villages sometimes gives you the chance to buy supplies or rest to improve morale and heal the wounded.

One of the few improvements comes in these villages where you can train. In the original training just meant playing a skirmish which didn’t net you anything bar your experience as a player, learning how moves worked or practicing tactics. You can still do that but now a trainer will also challenge you to complete certain objectives in the battle which if you succeed will give you better insight into how certain tactics and moves work but also Renown. Renown returns from the first game and is basically your currency. It can be used to buy supplies or relics but is also needed to level up characters who have gained enough kills to do so.

Whether training or out in the field, battles are very similar to the first game’s. Set out on a grid viewed from an isometric camera you can set up your characters at the beginning of the battle in the formation of your choosing and then you take it in turns with the enemy to move your units and attack each other. 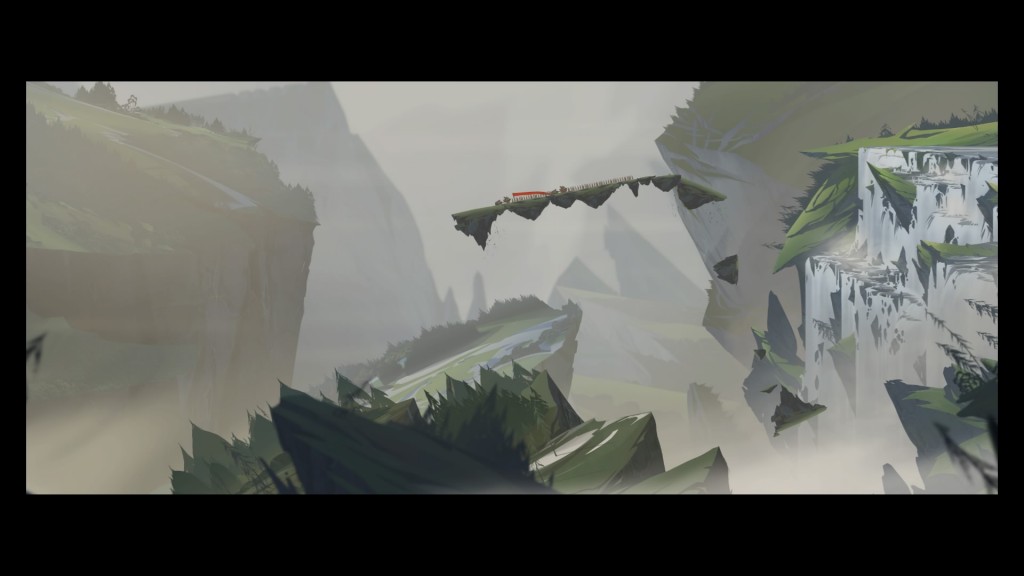 The Banner Saga 2 retains the unusual set up of the original where everyone has both health and armour, with you being able to choose which you attack. Health acts as both life and physical strength so as you chip away at that the enemies attacks on you become weaker, but armour lessens the damage you can do to health so it creates an interesting tactical game whether to lessen the enemies damage whilst getting them closer to death in small chunks or ‘wasting’ a couple of attacks chipping away at their armour to hopefully take them out quicker in the long run. It also creates the odd scenario for RPGs where wounding multiple enemies can be better than concentrating on one enemy to thin their numbers.

There are some changes on the battlefield for this outing. There are some new classes to play with and fight against which is always welcome. Less impactful is the addition of barricades and obstacles that can litter some maps. These just act as a barrier to stop you or your enemies from moving easily across the field but can be destroyed with attacks. That is it really for added features which is a shame as one of my gripes with the original was how little the gameplay evolved over the course of the game, so to get another game which is pretty much the same is a little disappointing.

Not to say it’s a bad game by any stretch of the imagination. If you’ve played The Banner Saga and you want more then you’re in luck. The presentation is still excellent with incredible 2D artwork, animation in the battles (and some cutscenes) is great, the soundtrack is strong and the voice work, though intermittent, is generally very good. You will still be asked to make uncomfortable de cisions which never really have a correct answer as the situation seems to get worse and worse which is a unique feeling in games.

The minor problems with unnecessarily long loading screens between menus and the controls not particularly suiting a controller thanks to their PC roots have not been addressed but they were never game breaking in the first place, just a mild inconvenience. 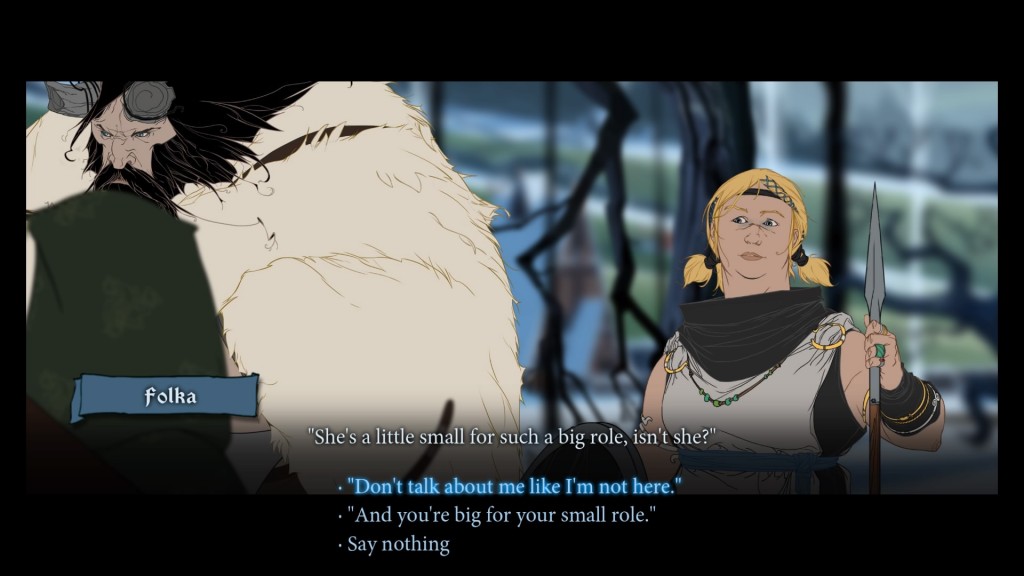 It’s difficult to recommend The Banner Saga 2 over the original however. There are some improvements for sure and the game does a good job of letting you start the new game whilst not feeling too lost in the story but the changes don’t go far enough for me to say they make experiencing the original game first hand unnecessary. I’d suggest picking up The Banner Saga if you’re interested, then if you play through that, are drawn into the story and want more then that’s exactly what The Banner Saga 2 offers.

The Banner Saga 2
7 Overall
Pros
+ Still looks incredible
+ Sounds great
+ No throwaway decisions
Cons
- Not moved on much from the original
- Gets repetitive
- Same long loads and clumsy controls
Summary
The Banner Saga 2 continues from where the original left off. That goes for story, gameplay, the importance of decisions and the amazing visuals. It's not really improved enough to recommend this over the original but if you've played that and desire more then that's exactly what you'll get.